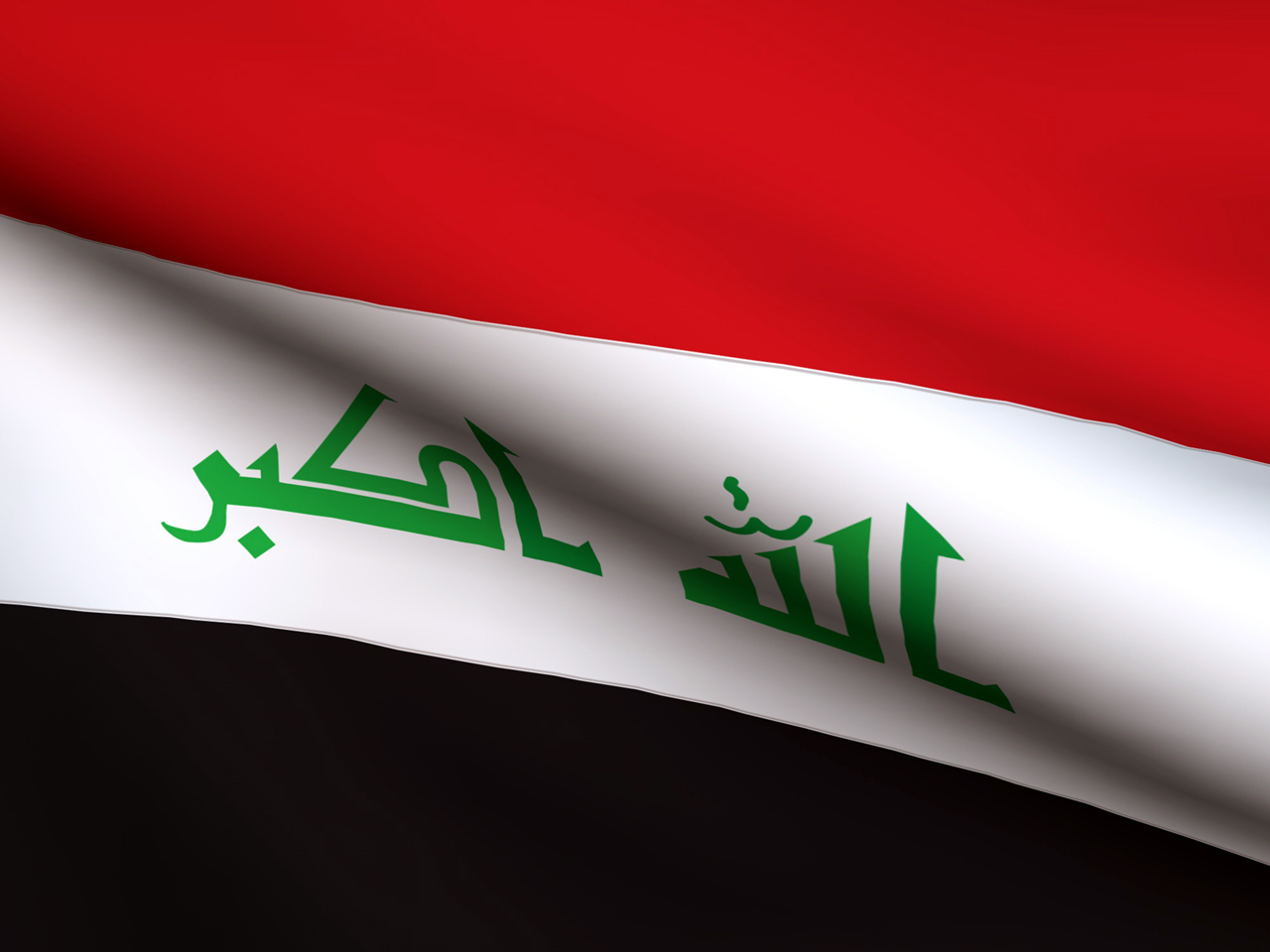 BAGHDAD, Iraq Prisoners seized weapons and set off hours-long clashes with security guards at a prison in Saddam Hussein's hometown that left 12 dead, including 10 guards, before dozens of inmates managed to escape from the facility, Iraqi officials said Friday.

Many of those who escaped from the prison in Tikrit, 130 kilometers (80 miles) north of Baghdad, were al Qaeda suspects, said a provincial spokesman but he could not say whether the terror group was behind the prison break.

The violence erupted on Thursday night, said Mohammed al-Assi, the spokesman for Salahuddin province where Tikrit is located. Several inmates broke into the prison storeroom and grabbed weapons kept there, overpowering the guards, he said.

Following the prison break, a curfew was imposed in Tikrit, he added.

"Everything is under control now. Our security forces are chasing the escaped prisoners and have already recaptured some," al-Assi told The Associated Press in a telephone interview.

A provincial health official, Raed Ibrahim, confirmed that 12 people died in the violence — 10 prison guards and two inmates. He said 32 people were wounded in the clashes.

Qutaiba al-Jubouri, a lawmaker from the province, said a total of 81 inmates, including some who had been sentenced to death, managed to escape but that 36 of them were quickly recaptured.

"This is a regrettable security breach," said al-Jubouri, adding that an investigation will follow, "starting with the commanders of the security forces" at the prison.

He added that special forces were sent to Tikrit from Baghdad in order to put down the rioting.

Another lawmaker, Hakim al-Zamili, said the inmates burned all the prison records, which will complicate efforts to track down those who escaped.

Prison breaks are common in Iraq and are a big embarrassment to the country's Shiite-led government.