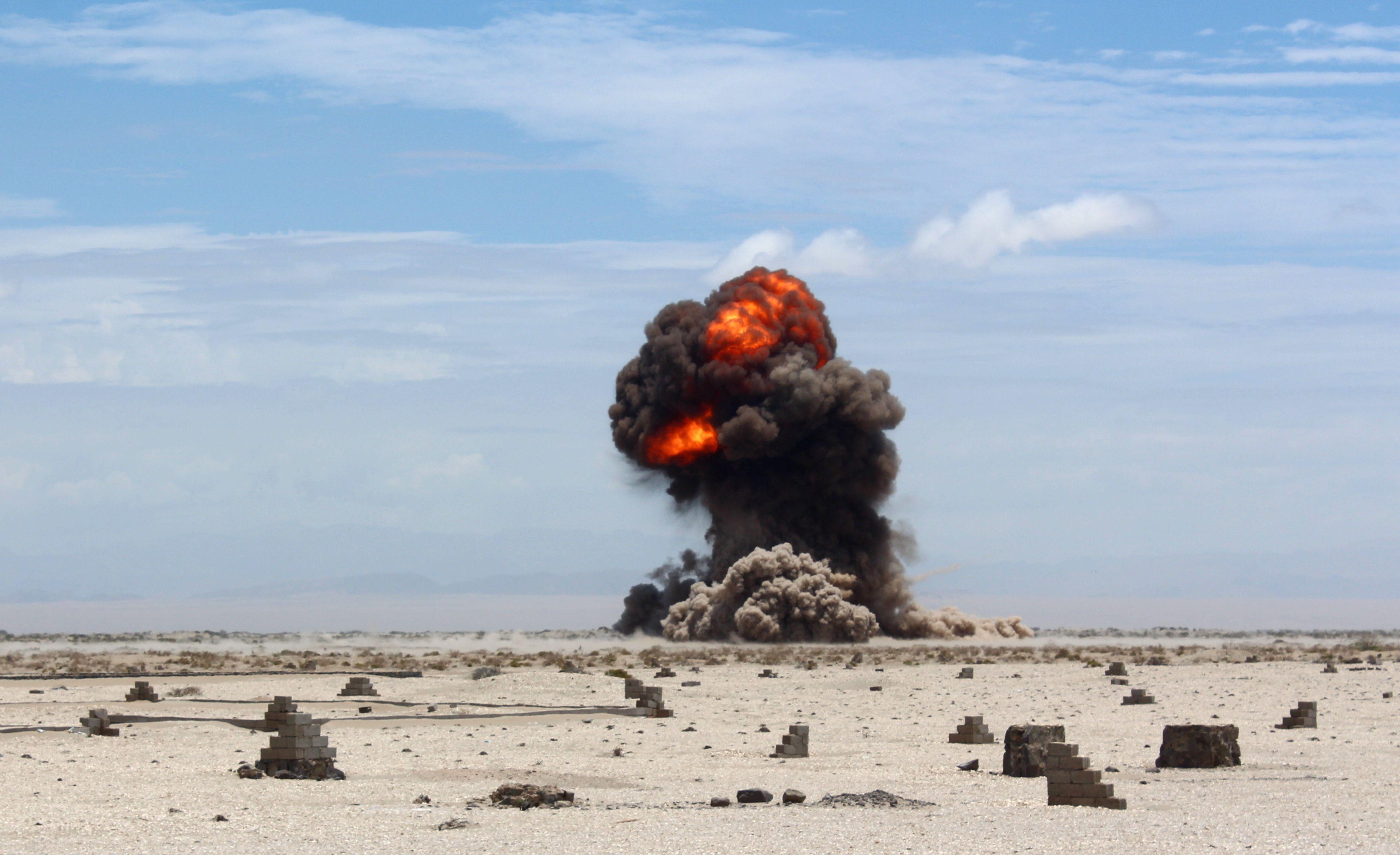 UNITED NATIONS -- Al Qaeda's global network remains "remarkably resilient" and poses a greater threat than the Islamic State of Iraq and Syria (ISIS) in several regions, including Yemen and Somalia, according to U.N. experts. A report by experts monitoring sanctions against both groups, obtained Wednesday by The Associated Press, said al Qaeda affiliates "remain a threat at least as serious" as ISIS in West Africa and South Asia.

In a separate report circulated Tuesday, U.N. experts said ISIS still poses "a significant and evolving threat around the world" despite recent setbacks in Iraq, Syria and the southern Philippines that forced the militants to relinquish strongholds.

The new report said unnamed countries highlight the support between some al Qaeda and ISIS members in the preparation of attacks, which poses "a potential new threat" in some regions.

United States Central Command said in a news release last month that U.S. forces are continuing counterterrorism operations in Yemen against both Al Qaeda in the Arabian Peninsula (AQAP) and ISIS "to degrade these groups' ability to hold territory and coordinate external attacks."

AQAP formed nearly a decade ago, in 2009, and later grew into one of al Qaeda's most dangerous affiliates, according to the Council on Foreign Relations. The organization gained strength amid unrest in Yemen, which has been ravaged by war between Houthis -- Iran-backed Shiite rebels -- and the internationally recognized government that is allied with a military coalition led by Saudi Arabia.

In Somalia, Al-Shabab -- a group whose leadership declared allegiance to al Qaeda in 2012 -- "remains the principal security challenge" in the war-torn country, says the Council on Foreign Relations.