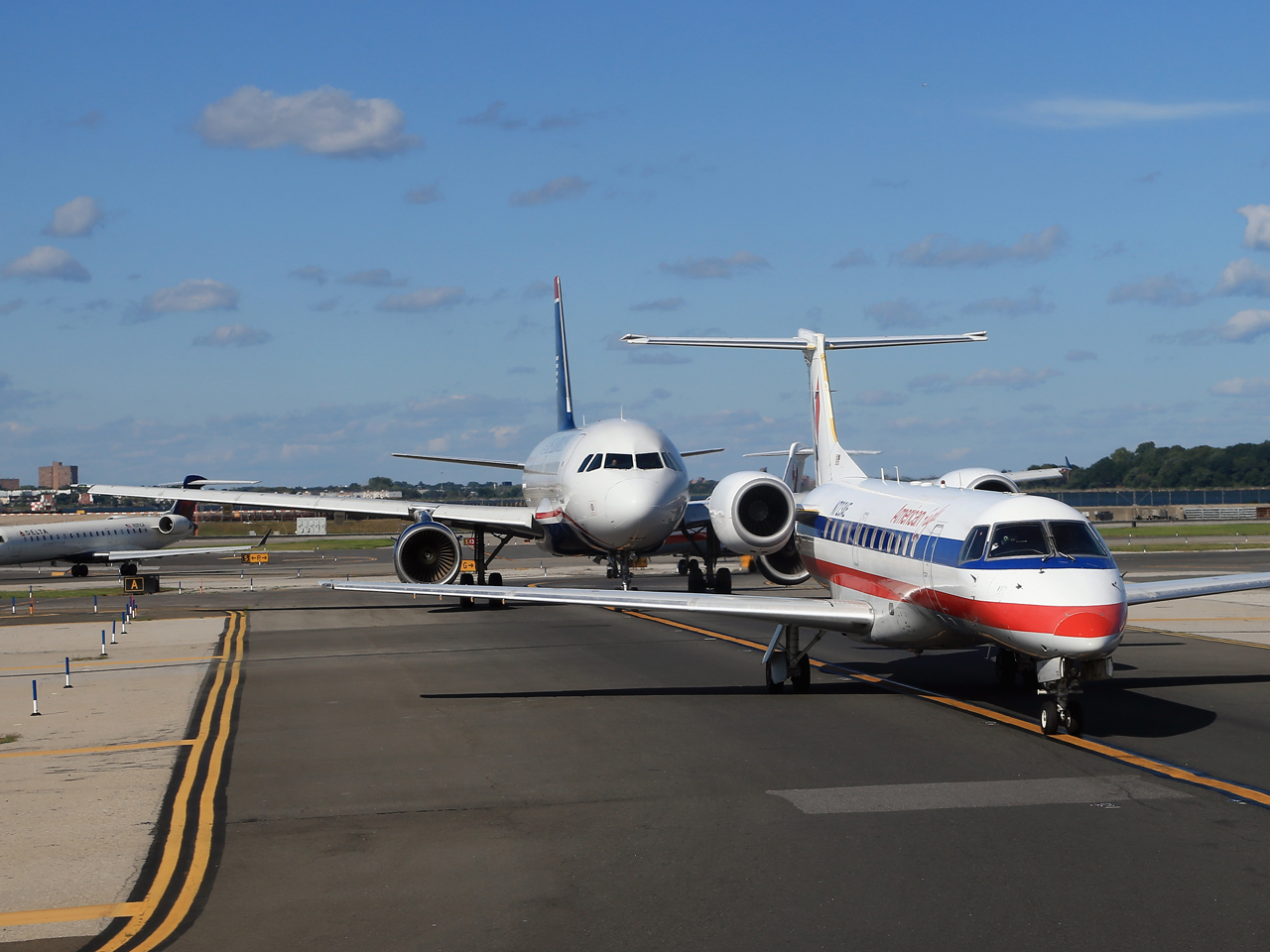 GENEVA - The global airlines industry still expects a record profit for 2014, just not quite as high as previously forecast due to the impact of rising jet fuel prices, officials said Wednesday.

But the cost of fuel isn't the only challenge. Venezuela's decision to block airlines from taking profits out of the country, the Ukrainian political crisis and a vanished Malaysian jetliner are adding uncertainty to the outlook, said Tony Tyler, director-general and CEO of the International Air Transport Association.

The Geneva-based group, which represents 240 airlines, or 84 percent of total air traffic, says the profit this year is expected to be $18.7 billion, a downgrade from the $19.7 billion it forecast in December, as fuel prices have been higher than expected since then. Oil prices are now expected to average $108 per barrel, $3.50 per barrel above previous projections.

This year, the upward revision to oil prices is expected to add $3 billion to the industry's jet fuel bill, only partially offset by an extra $2 billion in revenue expected from stronger demand in passenger and cargo traffic.

The other issues facing the industry this year, Tyler said, include the Venezuelan government's decision to keep foreign airlines from taking $3.7 billion in earnings out of the country as well as Ukraine's instability pushing up oil prices and the disappearance of Malaysia Airlines Flight MH370 over Southeast Asia.

Tyler said raised his concerns over the Venezuelan government's actions in a letter to the country's president, Nicolas Maduro.

"This ignores international treaties. And it is making it very difficult for airlines to maintain their commitment to that market," he told reporters. "Airlines certainly cannot sustain operations indefinitely if they can't get paid."