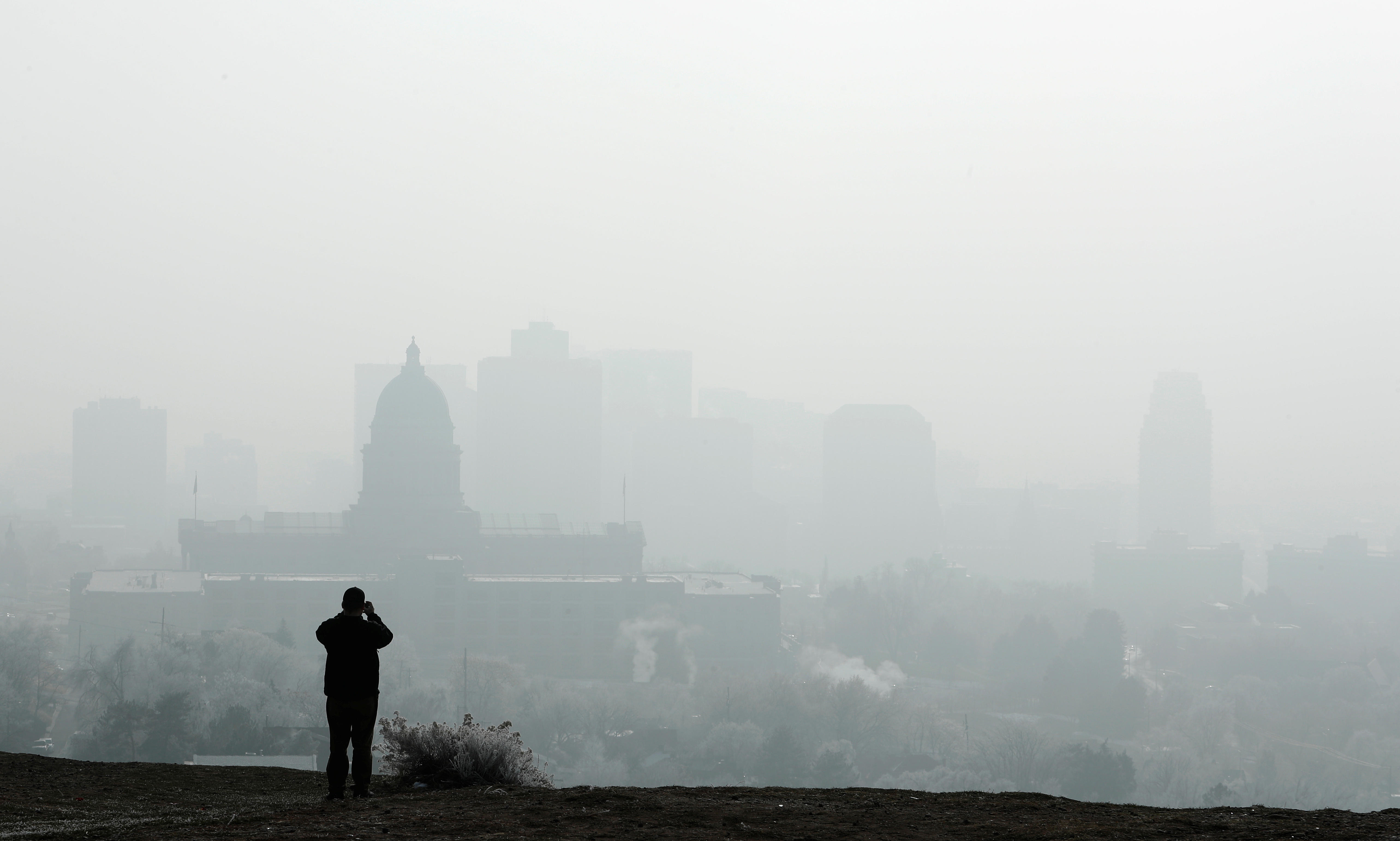 Scientists warn that soot from polluted air is reaching the placenta of pregnant women, possibly harming the health of unborn babies.

Tiny carbon particles released by the burning of fossil fuels enter a woman's bloodstream when she breathes polluted air, said a research team at Queen Mary University of London in the United Kingdom.

"Our results provide the first evidence that inhaled pollution particles can move from the lungs into the circulation and then to the placenta," said Dr. Norrice Liu, a pediatrician.

"We do not know whether the particles we found could also move across into the fetus, but our evidence suggests that this is indeed possible," Liu said.

"We also know that the particles do not need to get into the baby's body to have an adverse effect, because if they have an effect on the placenta, this will have a direct impact on the fetus," Liu added in a news release from the European Respiratory Society.

The study involved five pregnant London women scheduled to have C-section deliveries. None smoked and all had uncomplicated pregnancies, which resulted in a healthy baby. After their babies were born, the researchers examined the placenta.

The team looked for specific immune cells called placental macrophages, which swallow up harmful particles like bacteria and pollution particles.

Overall, the researchers analyzed 3,500 macrophage cells under a high-powered microscope. They found 60 cells that contained a combined total of 72 small black areas, which were thought to be carbon particles. On average, each placenta contained about five square micrometers of this substance.

Using an electron microscope, the investigators examined the macrophages from two of the placentas in more detail. They found the same suspected carbon particles from the air.

"We were not sure if we were going to find any particles and if we did find them, we were only expecting to find a small number of placental macrophages that contain these sooty particles," Liu said. "This is because most of them should be engulfed by macrophages within the airways."

According to Mina Gaga, president of the European Respiratory Society, "Previous research shows that pregnant women living in polluted cities are more prone to pregnancy issues such as restricted fetal growth, premature birth and low birth weight babies." Gaga was not involved in the new study.

"This new research suggests a possible mechanism of how babies are affected by pollution while being theoretically protected in the womb," she added. "We need stricter policies for cleaner air to reduce the impact of pollution on health worldwide."

The study findings were presented Sunday at the European Respiratory Society International Congress, in Paris.