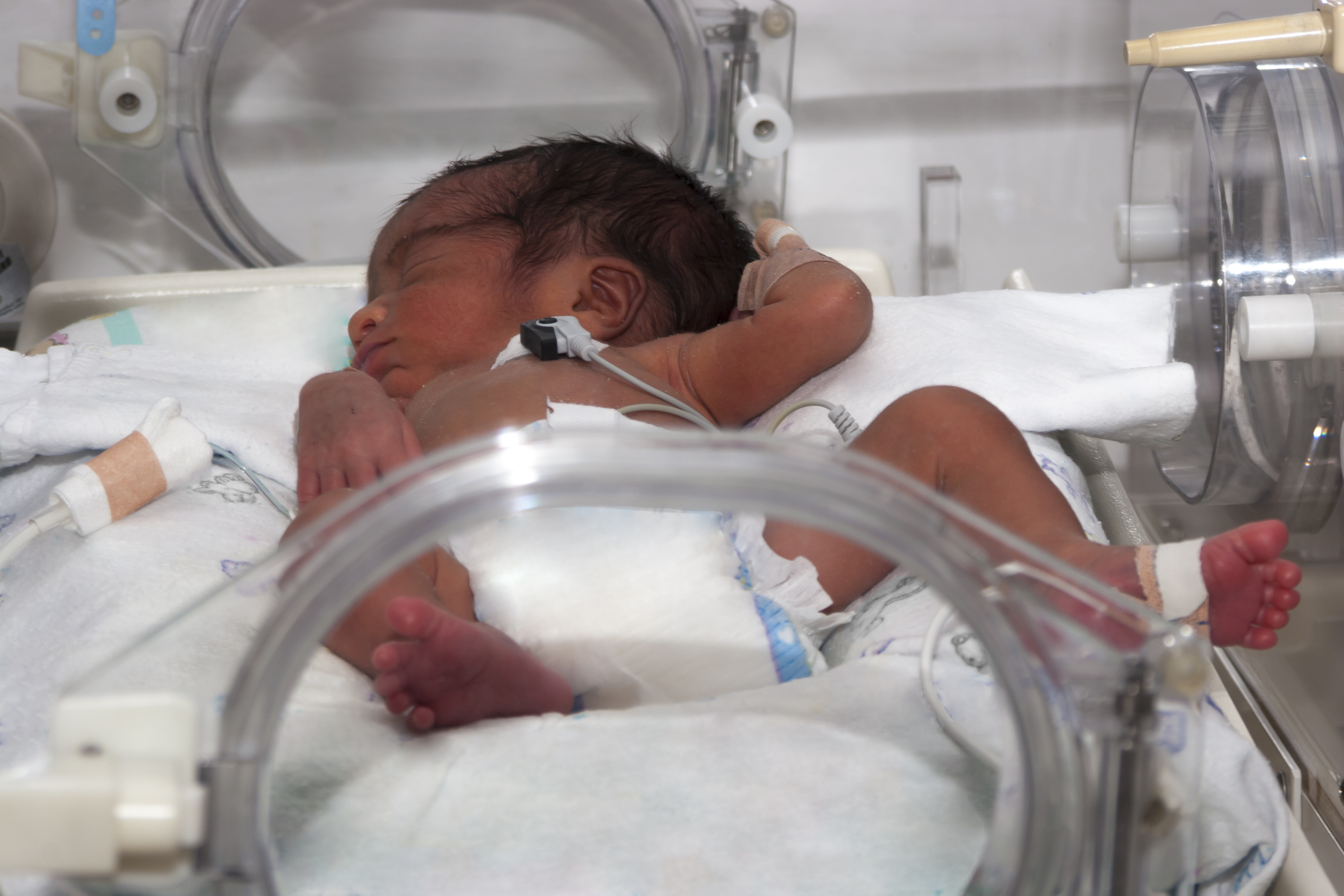 Living close to a high number of "fracked" natural gas wells may be linked to an increased risk of having a lower birth weight baby, according to a new study of Pennsylvania birth rates.

High-volume hydraulic fracturing -- also known as "fracking" -- allows access to large amounts of natural gas trapped in shale deposits. Natural gas wells using this method are increasingly common in the United States. For example, the number of these types of wells in Pennsylvania's Marcellus Shale rose from 44 in 2007 to more than 2,800 in 2010, the researchers pointed out.

In this study, University of Pittsburgh researchers analyzed the birth records of more than 15,400 babies born in Pennsylvania's Washington, Westmoreland and Butler counties between 2007 and 2010.

Women who lived close to a high number of natural gas fracking sites were 34 percent more likely to have babies who were "small for gestational age" than mothers who did not live close to a large number of such wells, the study found.

Small for gestational age means a baby is smaller than normal based on the number of weeks the baby has been in the womb, according to the March of Dimes.

The findings held true even after the researchers accounted for numerous factors that could affect a newborn's weight, including whether a mother smoked, her race, age, education, prenatal care and whether she'd had previous children, as well as the baby's gender.

The study, published online June 3 in the journal PLOS One, does not prove that living close to a high concentration of natural gas fracking sites caused lower birth weights, but does show the need for further investigation, the researchers said.

"Our work is a first for our region and supports previous research linking unconventional gas development and adverse health outcomes," study co-author Bruce Pitt, chair of the University of Pittsburgh Graduate School of Public Health's Department of Environmental and Occupational Health, said in a university news release.

"These findings cannot be ignored. There is a clear need for studies in larger populations with better estimates of exposure and more in-depth medical records," he added.

Fracking produces waste fluids, along with air and noise pollution.

"Developing fetuses are particularly sensitive to the effects of environmental pollutants. We know that fine particulate air pollution, exposure to heavy metals and benzene, and maternal stress all are associated with lower birth weight," Pitt said.