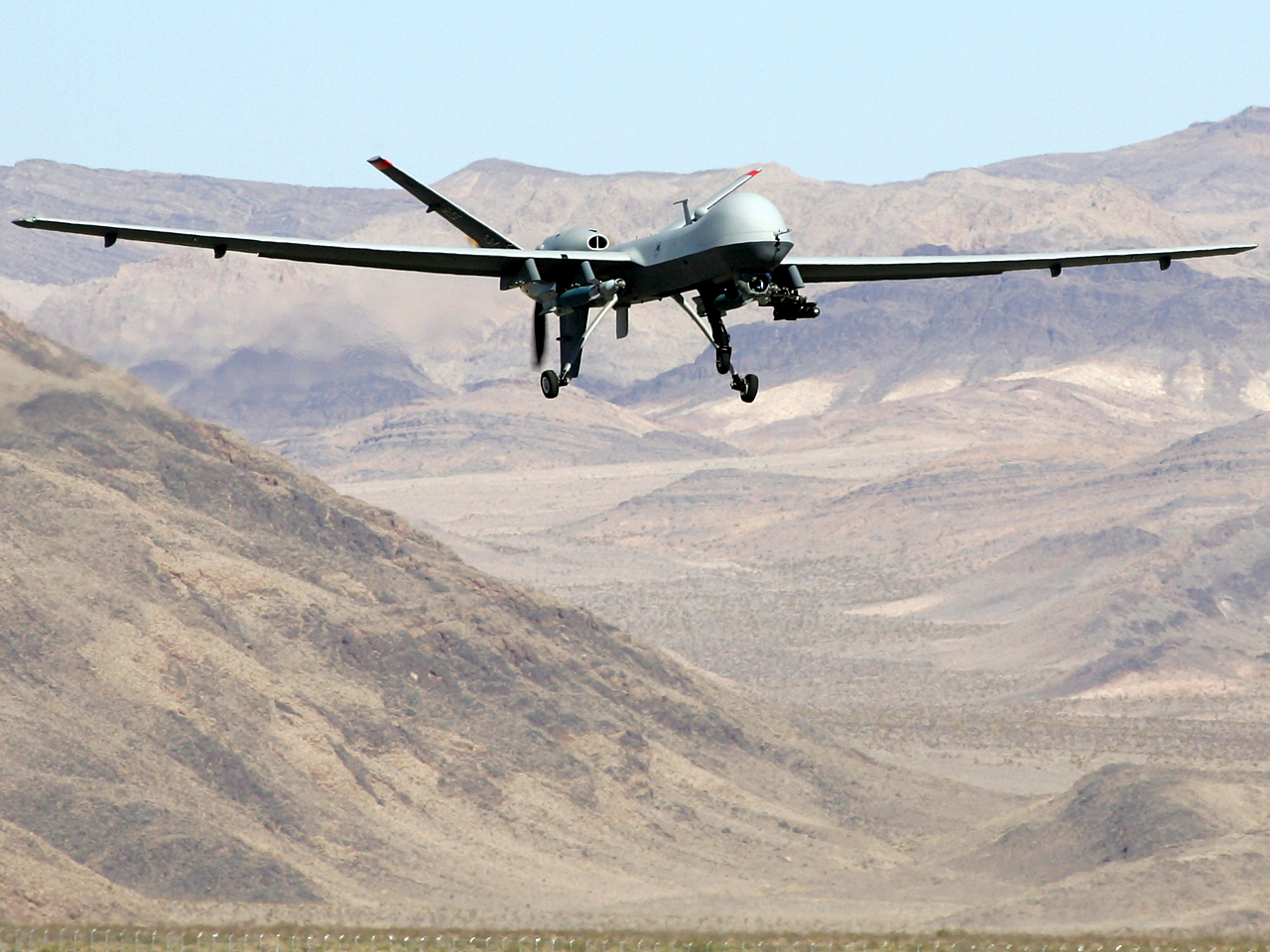 A study for the U.S. Air Force reportedly found that nearly a third of the pilots behind the military's unmanned drones feel burned out from the increased demand for the high-tech weapon.

Drones have become important tools in the Obama administration's fight against al Qaeda. For example, they were used to carry out the strike that killed U.S.-born Muslim cleric Anwar al-Awlaki and one of the terror network's top bombmakers.

Seventeen percent of the pilots, who work out of bases in the United States, exhibited signs of "clinical distress," a diagnosis the Air Force found among 28 percent of American soldiers returning from Iraq.

"Clinical distress takes it to a different level," Dr. Wayne Chappelle, a co-author of the study, told Reuters.

The reasons behind the high levels of stress aren't complex. The study attributed them to long hours and a lack of manpower, Reuters reported.

The demand for drones doesn't appear to be decreasing anytime soon. In 2007, the Air Force was conducting between 10 and 15 drone patrols at any one time during the year. Last summer, more than 60 patrols were happening simultaneously, but an Air Force deputy chief of staff told Reuters that number was eventually scaled down to 57 to ease some of the stress.