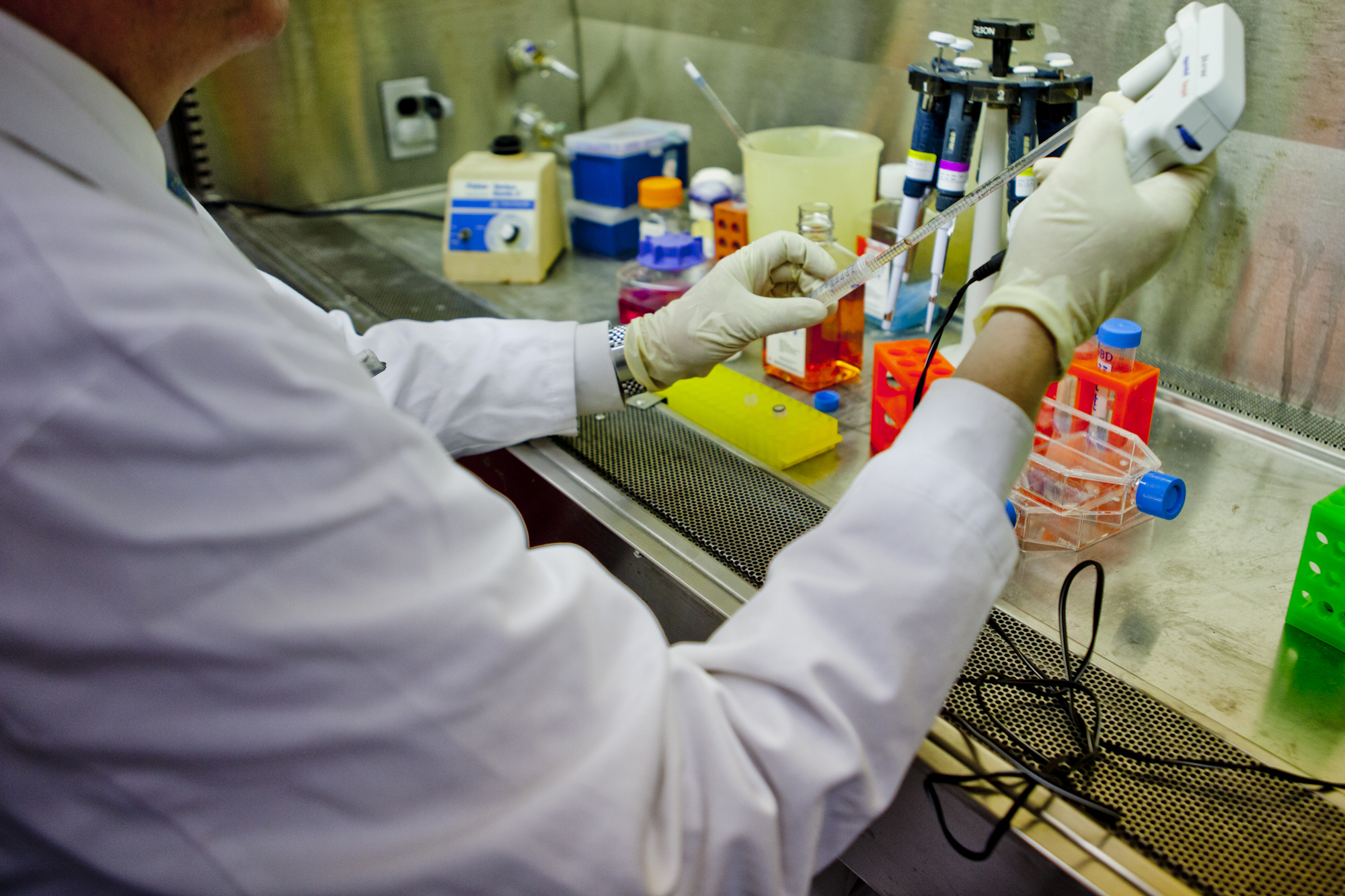 The number of people living with HIV worldwide has remained virtually unchanged in the past two years and AIDS-related deaths are at their lowest since peaking almost a decade ago, according to a report from the United Nations AIDS agency released Wednesday.

Officials declared that ending the AIDS epidemic is possible even though they acknowledged the number of new infections - more than 2 million last year - was still very high. UNAIDS estimated there were about 35 million people living with HIV last year and in 2012. The agency noted that more than half of those infected - some 19 million people - do not know their HIV status.

The agency also set targets to reduce deaths and new cases by 90 percent by 2030. It previously unveiled a strategy to get to "zero AIDS-related deaths," which included ensuring all people who need treatment are on it by 2015.

"This idea of ending AIDS isn't realistic," said Sophie Harman, a senior lecturer in public health at Queen Mary University of London, who was not part of the report. She said it would be more helpful to think about managing the epidemic. "Everyone can get behind ending AIDS, but this report doesn't really tell us how to do that."

Still, UNAIDS insisted in its report that we are at the "beginning of the end of the AIDS epidemic" and said the global outbreak can be stopped by 2030.

But with no vaccine and millions of people carrying the virus or becoming newly infected, some scientists said ending HIV may be idealistic rather than practical.

"We've made progress, but the number of people getting infected is still extraordinarily high," said Shabbar Jaffar, a professor of epidemiology at the London School of Hygiene and Tropical Medicine. He said that scaling up treatment further, especially in Africa, where about 70 percent of people with HIV live, would be very difficult. "They are already working beyond capacity at the moment."

Jaffar said it was misleading to suggest we are close to eliminating AIDS.

"The road will get longer and harder and we really don't know where we're going to end up," he said.