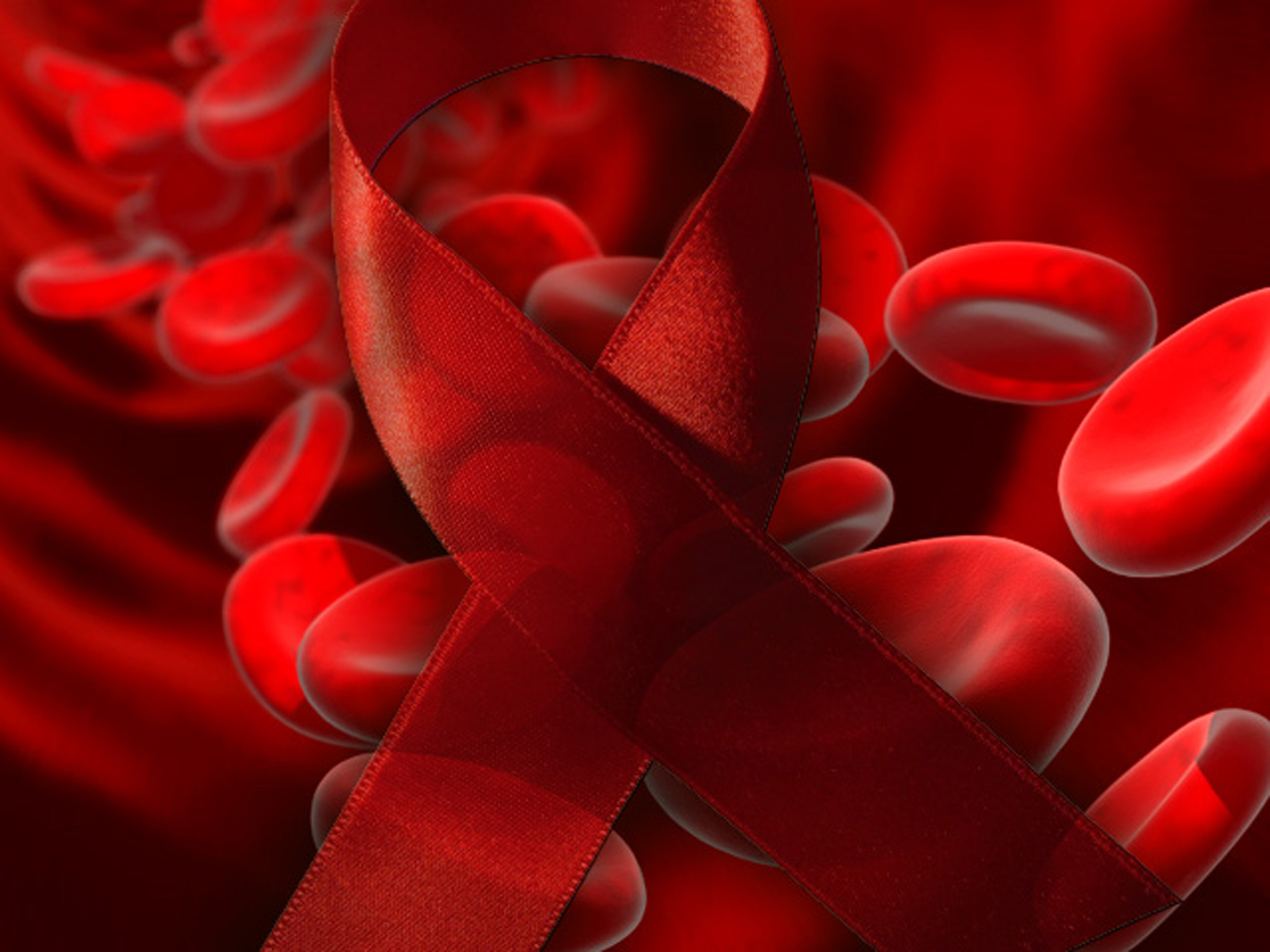 Scientists claim they have safely introduced engineered immune cells in 12 people with HIV that have the ability to resist the virus.

Researchers are lauding it as a step toward paving the way to curing the disease. Typically, patients must stay on HIV treatments the rest of their lives.

"This reinforces our belief that modified T cells are the key that could eliminate the need for lifelong (antiretroviral drug therapy) and potentially lead to functionally curative approaches for HIV/AIDS," Dr. Carl H. June, Richard W. Vague Professor in immunotherapy in the department of pathology and laboratory medicine at Penn's Perelman School of Medicine in Philadelphia, said in a statement.

Researchers used so-called "zinc finger nuclease (ZFN) technology" -- what they referred to as "molecular scissors" -- to modify T cells in the immune system to mimic the CCR5-delta-32 mutation, a process called gene editing.

The CCR5-delta-32 mutation has been known to make people resistant to HIV, but is only found in about 1 percent of Caucasians. Timothy Ray Brown, known as the "Berlin Patient," had both HIV and leukemia, and was believed to be "cured" of AIDS after he had blood stem cells containing the rare mutation transplanted in 2007. He said in 2012 that he hadn't taken HIV medication since.

To create the mutation's effect, the researchers infused 10 billion SB-728-T cells into two groups of patients between May 2009 and July 2012. Between 11 and 28 percent of the T cells were modified with the ZFN technology. The gene editing limited the amount of CCR5 proteins that existed on the cells' surface. Without those proteins on the surface, HIV could not enter the T cells.

Within a week, all the patients saw a surge in their number of T cells due to the infusion. T cell numbers began to decline over the next few weeks, one of the hallmarks of HIV infection. Researchers observed that natural, unmodified levels of T cells declined, but the modified T cell numbers did not go down as much, suggesting they may have created HIV protection.

Six patients were taken off their antiretroviral drugs for up to 12 weeks starting four weeks after the infusions, while the other six stayed on the treatment.

The amount of HIV dropped in four of the patients who stopped treatment, one of whom had viral levels fall below the normal detection limits.That patient was later discovered to be a part-carrier of the CCR5 genetic mutation. The researchers said the subject could teach them more about the mutation in future studies.

The virus did return eventually in all the patients, but the researchers saw that the decline of the number of modified T cells was significantly less than the unmodified cells. The study's primary objective was to look at the infusions' safety.


CBS News medical correspondent Dr. Jon LaPook spoke with one of the 12 men in the program: Jay Johnson, 53, who has been living with HIV for more than two decades.

Three years later, the modified cells continue to circulate in Johnson's body and he continues to feel fine.

"It makes me very excited. Hopeful, and it makes me want to ... shout out to the world that there could be an end to this," said Johnson.

The new therapy approach may work where other recent attempts have failed. In July 2013, physicians at Brigham and Women's Hospital in Boston announced two HIV-positive men who had Hodgkin's lymphoma -- a type of blood cancer -- had no signs of the disease after receiving stem cell transplants. At the time of the announcement, each patient had been off medication for seven and 15 weeks. The stem cell donors in these two men's cases did not have the CCR5-delta32mutation.

In December, their doctors had announced the disease had come back in the Boston patients. The virus had lurked in disease reservoirs, which are areas of the body that store inactive HIV virus.

"The Boston cases show us that for the Berlin patient, it was not the chemotherapy or infusion of a donor's stem cells that staved off the HIV; it was the protection of the T cells by the lack of CCR5," Dr. Pablo Tebas, director of the AIDS Clinical Trials Unit at the Penn Center for AIDS research, said in a statement.

Since the Boston procedures couldn't completely eliminate the HIV reservoirs, the T cells were susceptible to infection once the HIV came back.

"The ZFN approach protects T cells from HIV and may be able to almost completely deplete the virus, as those cells are still functional," Tebas said.

The research was published online March 5 in the New England Journal of Medicine.

"The results from this small study are notable," wrote Dr. Mark Kay, a geneticist at Stanford, and Dr. Bruce Walker, an HIV researcher at the Raigon Institute in Boston, in an editorial published in the same journal issue.

They said the genome-editing technology might be used to treat other diseases than HIV, such as by fixing diseases caused by harmful genetic mutations.

"This proof-of- principle study is an important first step, not just in the treatment of those infected with HIV but also for genome editing in a broader sense," they added.