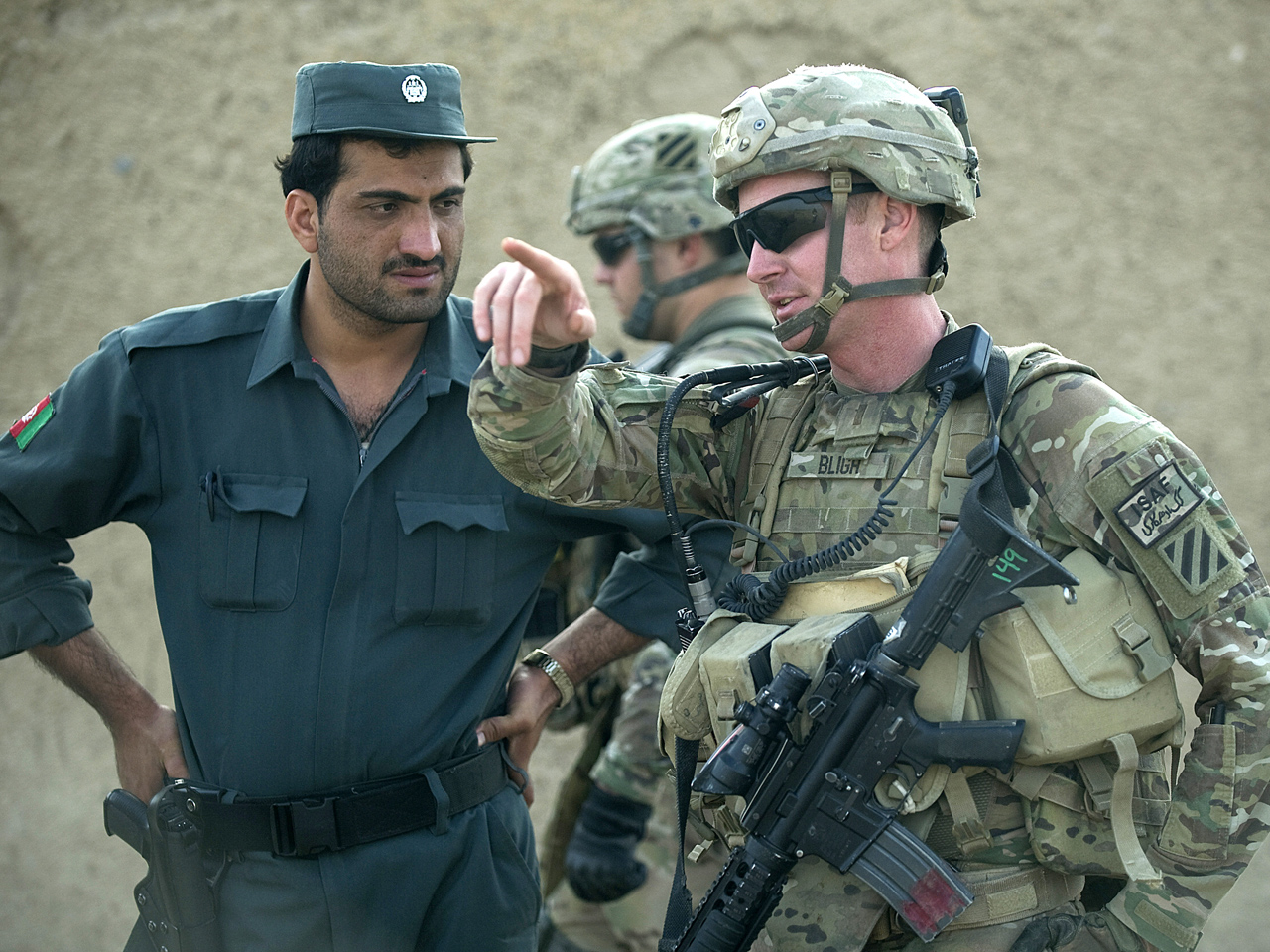 (CBS/AP) KABUL, Afghanistan - NATO says it has scaled back operations with Afghan soldiers and policemen to lower the risk of insider attacks and reduce local tensions over an anti-Islam film that prompted protests in Afghanistan.

So far this year, 51 international troops have been killed by Afghan forces or militants wearing their uniforms - a development that has fractured the trust between NATO troops and their Afghan allies.

Until now, elements of NATO companies numbering roughly 100 soldiers routinely conducted operations - like patrolling or manning an outpost- with Afghan soldiers. NATO said such operations are no longer routine and require the approval of the regional commander.

The surge in insider attacks is a sign of how security has deteriorated as NATO prepares its military exit from Afghanistan by the end of 2014. The U.S. is days away from completing the first stage of its own drawdown, withdrawing 33,000 troops that were part of a military surge three years ago. The U.S. will remain with about 68,000 troops at the end of September.

NATO and U.S. forces are working with the Afghan government to tighten vetting procedures and increase security between the forces, but nothing has so far been able to stem the attacks on troops, which NATO frequently asserts are standing "shoulder by shoulder."