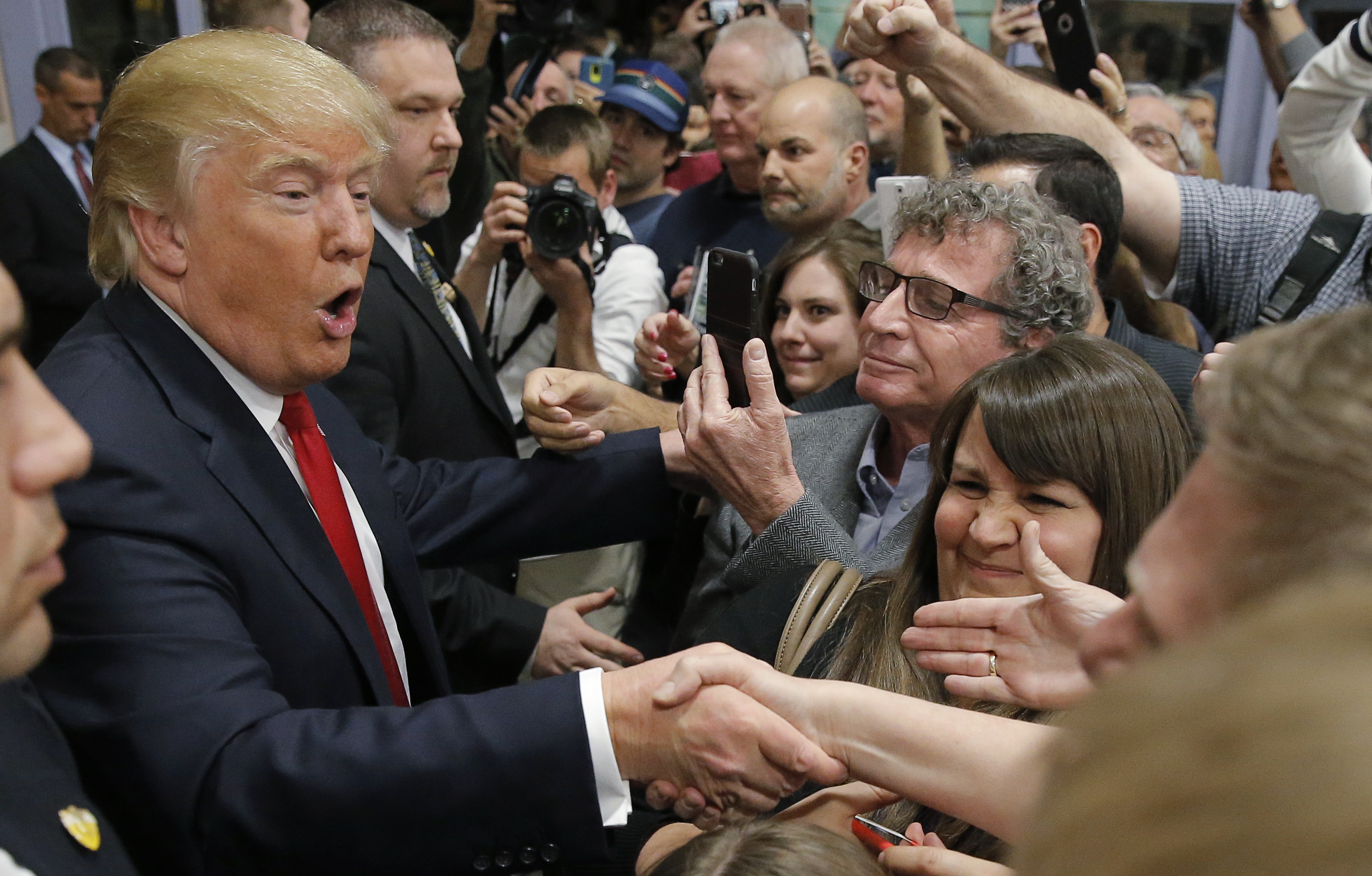 "I'll be very honest -- originally I said I'd like to see a governor," LePage, who initially endorsed Christie in the 2016 race, told New England radio host Howie Carr on Friday. "But unfortunately, the American people are not going a governor this year, so I'm gonna endorse Donald Trump."

LePage said he saw a bit of himself in the brash reality television star, and their similarities were what propelled his endorsement.

"I was Donald Trump before Donald Trump became popular," said LePage, who has had no shortage of controversial comments during his tenure as Maine's Republican chief executive. "So I think I should support him since we're one of the same cloth."

Earlier on Friday, Christie, once a rival to for the GOP nomination and a vocal Trump critic, backed the New York businessman as "the best person to beat Hillary Clinton in November."

Christie, who dropped out of the White House race after a poor showing in New Hampshire's primary earlier this month, added that Trump was a "strong and resolute leader."

At his press conference Friday, Trump told reporters that "generally speaking I'm not big on endorsements." But of the New Jersey Republican's support, Trump said, "This was an endorsement that really meant a lot."

Whether he likes them or not, Trump also racked up his first congressional endorsements this week. New York Republican Rep. Chris Collins and California Rep. Duncan Hunter threw their weight behind the billionaire.

The endorsements come at a crucial time for the White House hopefuls. In just a few days time, voters will cast their ballots across 13 states and one American territory in the Super Tuesday nominating contests, which represent a sizable chunk of delegates needed to secure the GOP nomination.