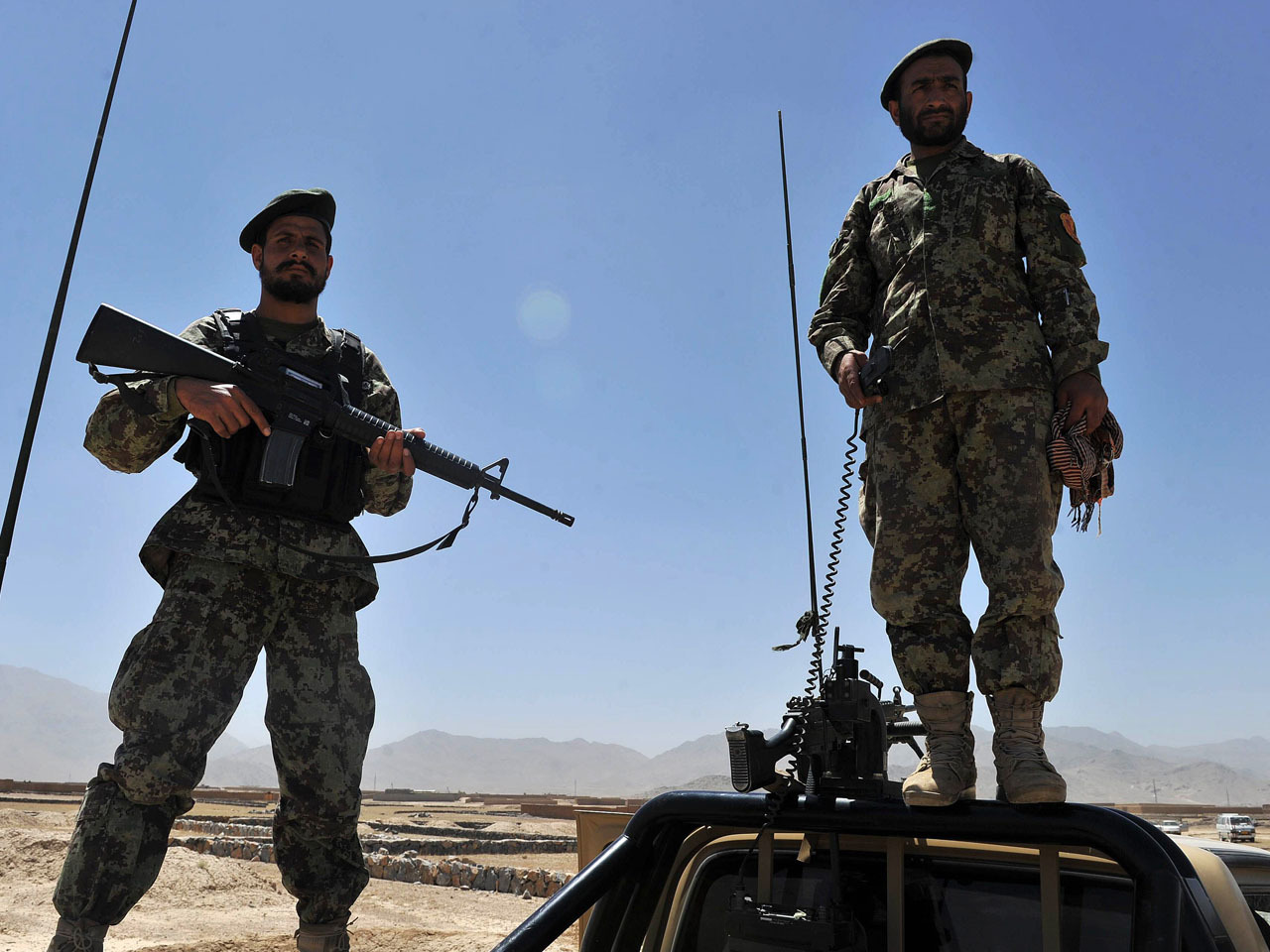 (CBS/AP) KABUL, Afghanistan — Afghanistan's Defense Ministry says hundreds of soldiers have been discharged or detained as part of an investigation into the backgrounds of its military forces after a surge in insider attacks against foreign troops.

When pressed by CBS News for further details or more specific numbers, Ministry spokesman Mohammad Zahir Azimi would say only that the arrests and dismissals had, "intensified in recent months, given the frequency of insider attack incidents."

He said many of the troops had been discharged from the military because they had suspect documents, either incomplete or forged.

Many Afghans seek to join the army or police to secure stable employment, and they often apply with faulty documents simply because they do not have genuine ones.

Azimi added that the investigation began about six months ago and promised more details next week.

On Sunday, the deputy commander of the U.S.-led NATO coalition also confirmed that a number of soldiers were suspended but also did not provide a number.