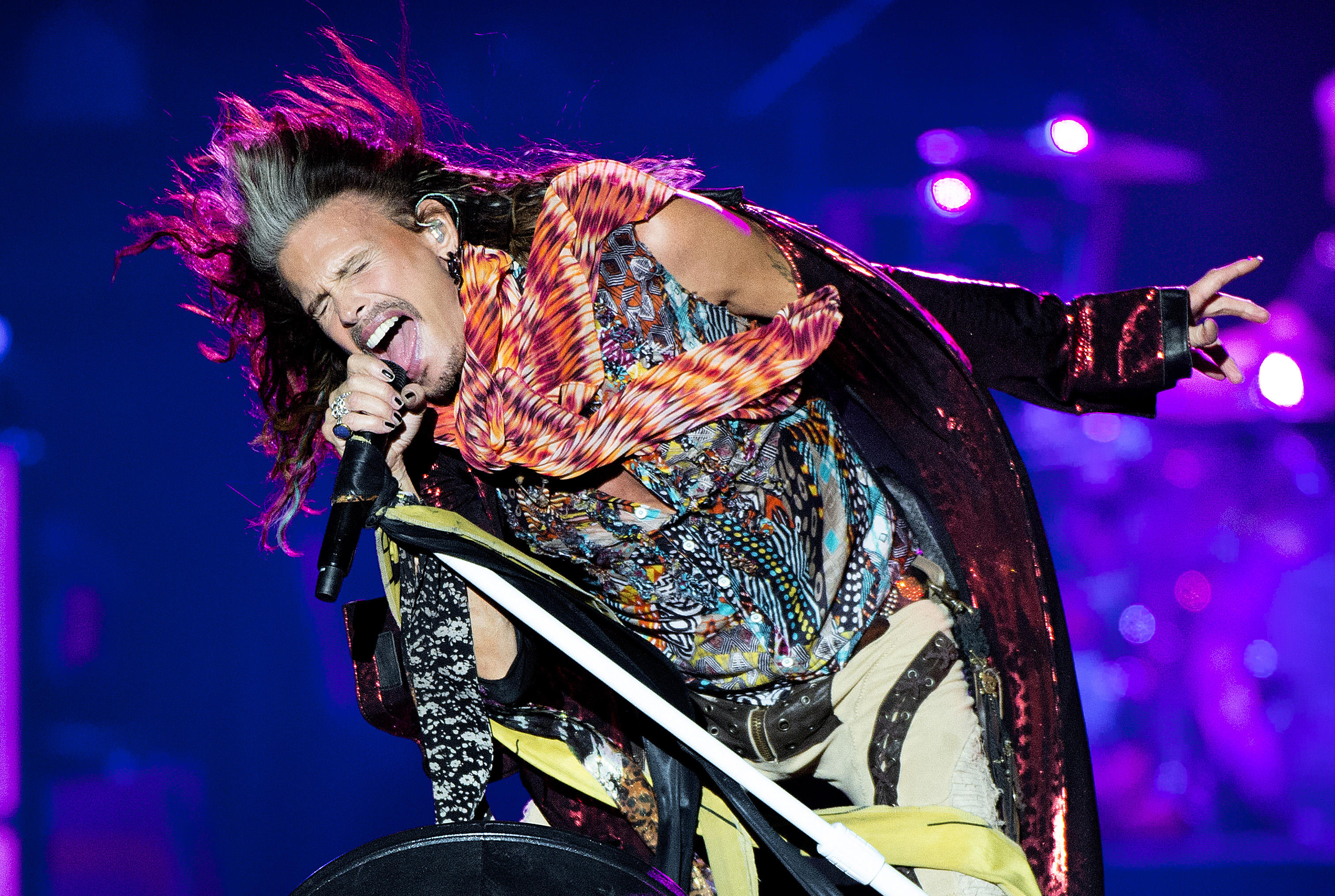 Aerosmith has canceled the rest of its South American tour due to frontman Steven Tyler's "unexpected" medical issues. Though the band did not specify what Tyler's ailments are, the singer reassured his fans that he will make a "full recovery."

The 69-year-old rocker did say, though, that his condition requires immediate rest. He wrote in a statement on Twitter,  "Please not to worry… I am not in a life threatening condition, but I need to deal with this right away, and get some rest and medical care immediately in order to sustain and maintain my future performances."

Tyler vowed to fans, "I promise I'll be back...unfortunately, health does not wait and it's something even I can't schedule around our shows."

The band has been together for more than 40 years. In 2012, during an interview with "60 Minutes," Tyler admitted that his perfectionism has caused some conflict within the band. He said at the time, "I think my perfectionism and my busting everyone's chops is what got this band to where it is today. In the end, I get a really good song and in the end, I get the hits. Yeah, I'm that good."

The singer also boasted, "This band's better than it's ever been. It's not because I'm old now and the band's been around forever and it's our last tour. Bulls**t! It's because this band is that good."