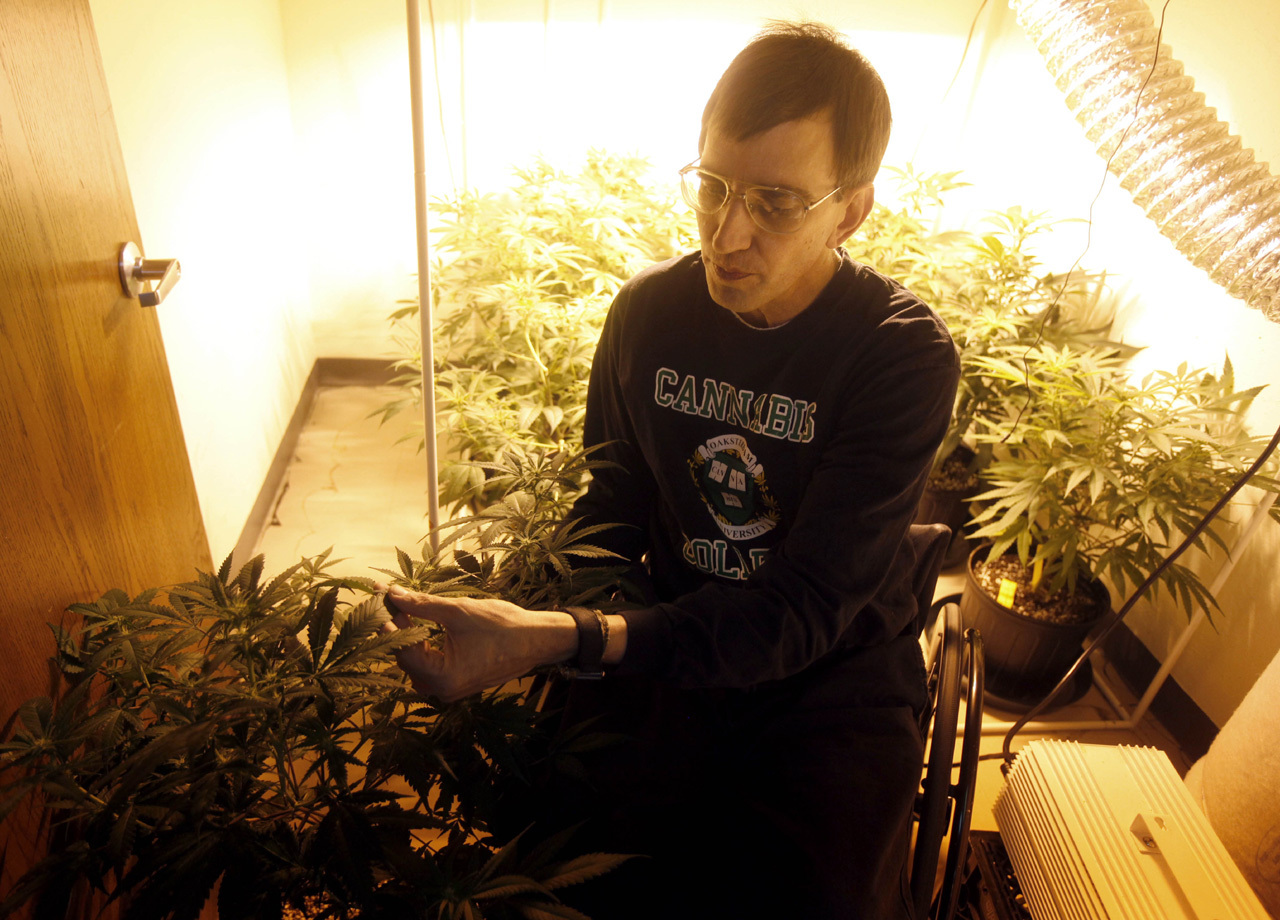 Richard Lee has been instrumental in pushing for ballot measures to legalize the drug.

But he says it's time for others to take over.

The school offers classes to would-be medical marijuana providers in fields ranging from horticulture to business to the legal ins-and-outs of running a dispensary. It does not distribute marijuana.

Legalizing pot may take more than a vote in Calif.
High stakes: A call to legalize marijuana