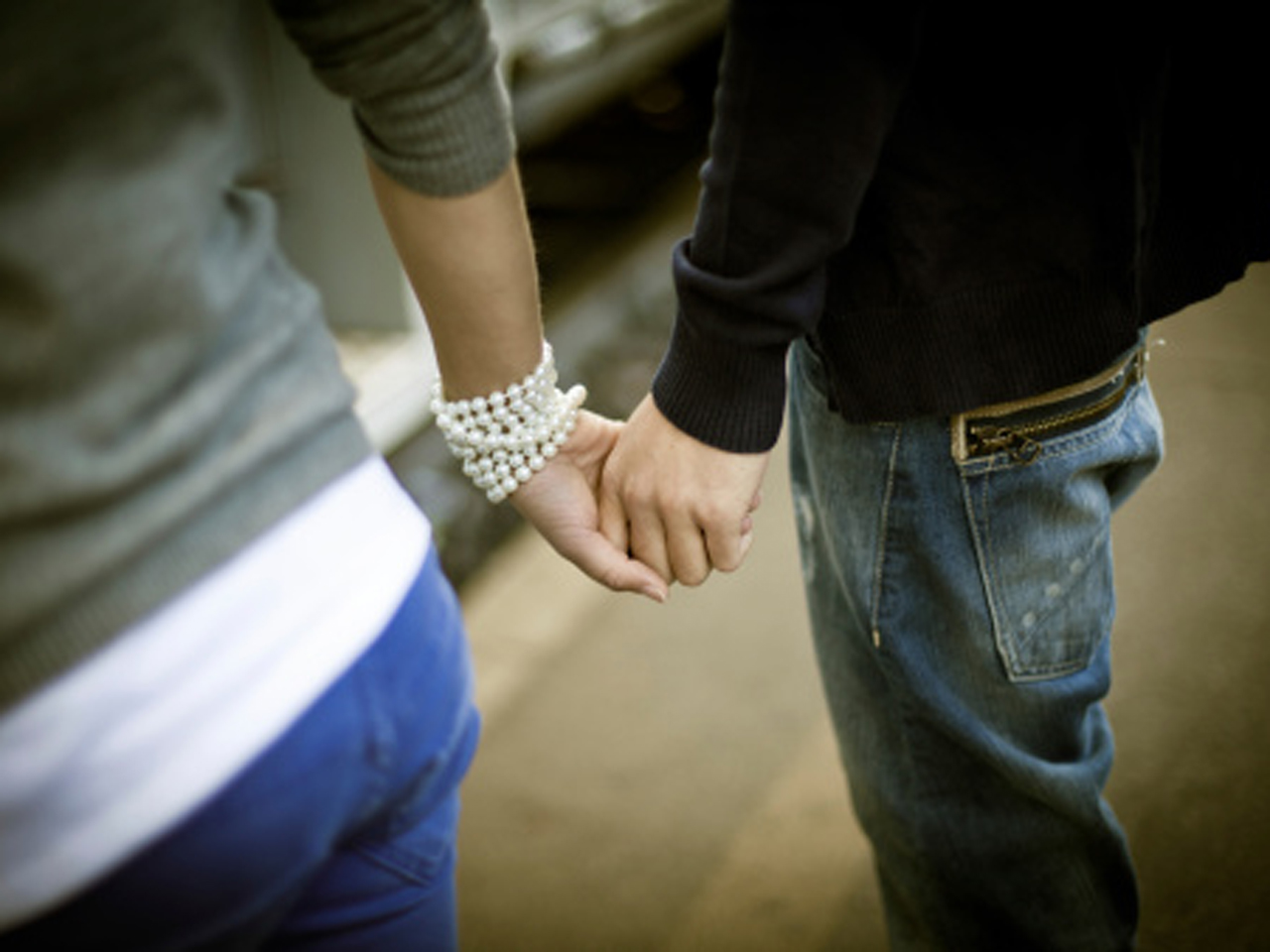 Teen birth rates have been falling in the United States over the last 20 years, but that doesn't mean that it still isn't an issue. More than 365,000 girls between the ages of 15 to 19 gave birth in 2010, and almost 20 percent of them had previously given birth, the Centers for Disease Control and Prevention said in a Vital Signs report.

While 91 percent of teen mothers used some form of contraception after their first birth, only about one in five sexually active teen mothers used the most-effective birth control methods after they had given birth, including hormonal implants and IUDs.

"The trend is definitely up both on birth control generally and using the most effective forms of birth control, which we call LARC (long-acting reversible contraception)," CDC Director Tom Frieden said to USA Today. "What that's telling us is nearly all teen moms want to avoid pregnancy and are taking steps to avoid a repeat pregnancy. But the challenge is only one in five are using the most effective means of doing that."

Repeat teen births were highest among American Indian/Alaska natives (21.6 percent), Hispanics (20.9 percent) and non-Hispanic blacks (20.4 percent). Non-Hispanic whites had the lowest rate at 14.8 percent. Texas had the most repeat teen births at 22 percent, while New Hampshire rates were at 10 percent.

"When young mothers postpone a second birth, they have greater educational and job opportunities," Leslie Kantor, vice president of education at Planned Parenthood Federation of America, said in a statement to Bloomberg. "The best way to prevent teen pregnancy across the board is by investing in effective sex education, encouraging teens to talk to their parents, and ensuring access to birth control."

The CDC believes that if health care providers and communities can help sexually active teen mothers learn about and use effective birth control, it may help curb the phenomenon. Save sterilization which is not typically used by teens, implants and IUDs provide the lowest risk of pregnancy, with less than 1 pregnancy per year for every 100 women. Condoms, sponges, rhythm method, spermicide and withdrawal were the least effective, accounting for 18 or more pregnancies per 100 women annually.

Counseling teens to avoid additional pregnancies by abstaining and connecting teen mothers with support services that can help prevent more pregnancies may also provide some aid.

Overall, teen boys and girls should be taught to not have sex, the CDC said, but those who are sexually active should be told about the most effective forms of birth control to prevent pregnancy.