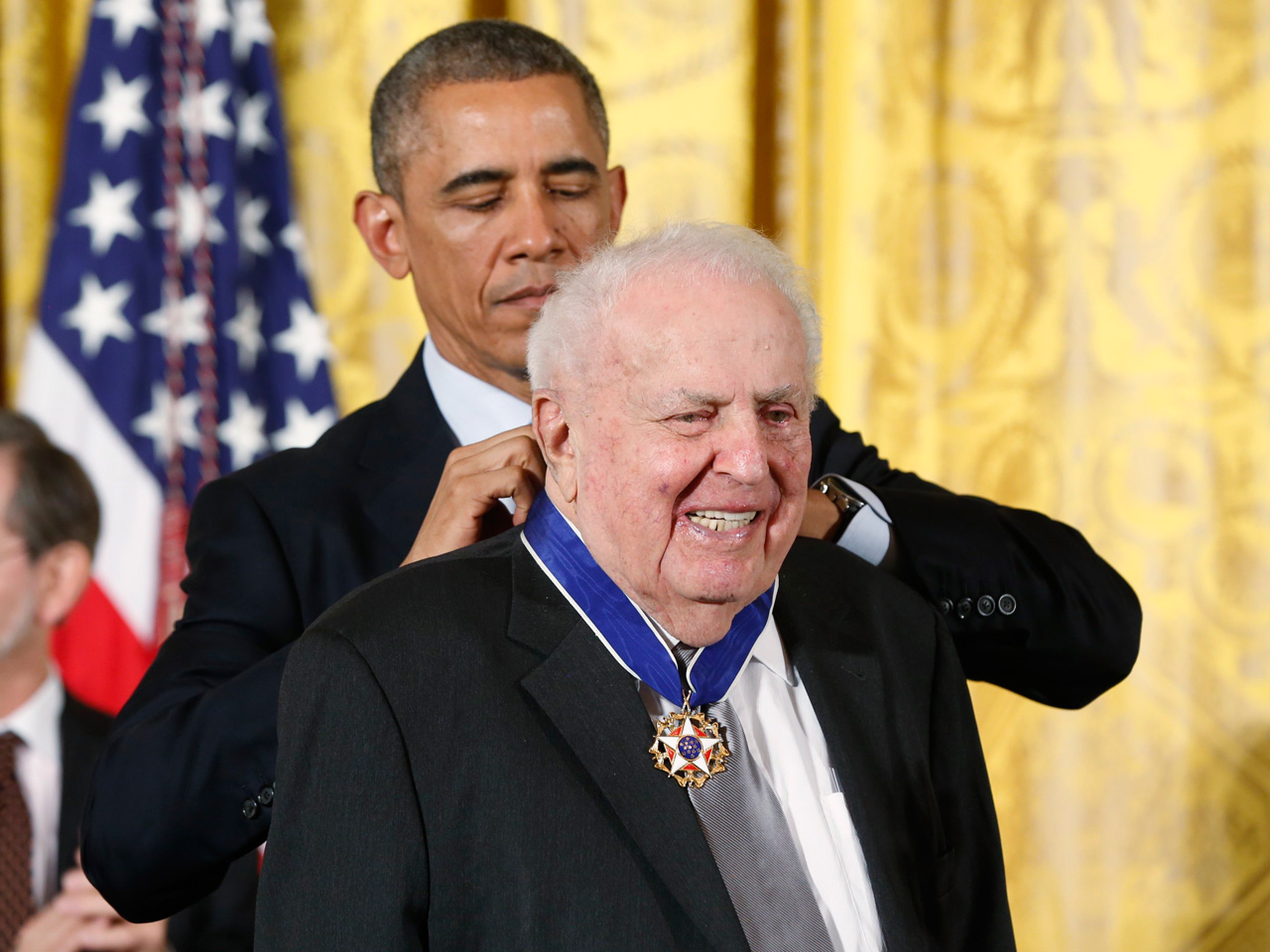 Mikva, who also served as an advisor to President Bill Clinton, died Monday, according to the Mikva Challenge, the non-profit he founded after leaving politics.

CBS Chicago reports Mikva, a graduate of the University of Chicago law school, was elected a state representative in 1956 at age 30, serving five terms in Springfield. He was later elected to Congress, and served in the U.S. House of Representatives from 1969 to 1973, and from 1975 to 1979.

In 1979, President Jimmy Carter appointed him as a federal appellate court judge, and he served on the bench until 1994, when he resigned to serve as White House counsel for President Bill Clinton. He resigned in 1995, and returned to the University of Chicago law school, serving as a mentor to a young Barack Obama, who would begin his political career two years later.

After returning to Chicago, Mikva and his wife also founded the Mikva Challenge Foundation, non-profit which encourages youth to participate in elections and other civic activities. He was awarded the Presidential Medal of Freedom by President Barack Obama in 2014.

"It is something you can't even aspire to get, you are just very lucky if you get it," Mikva said of the honor.

Mikva's funeral and burial will be private, but a public memorial will be held in early August, according to the Mikva Challenge.