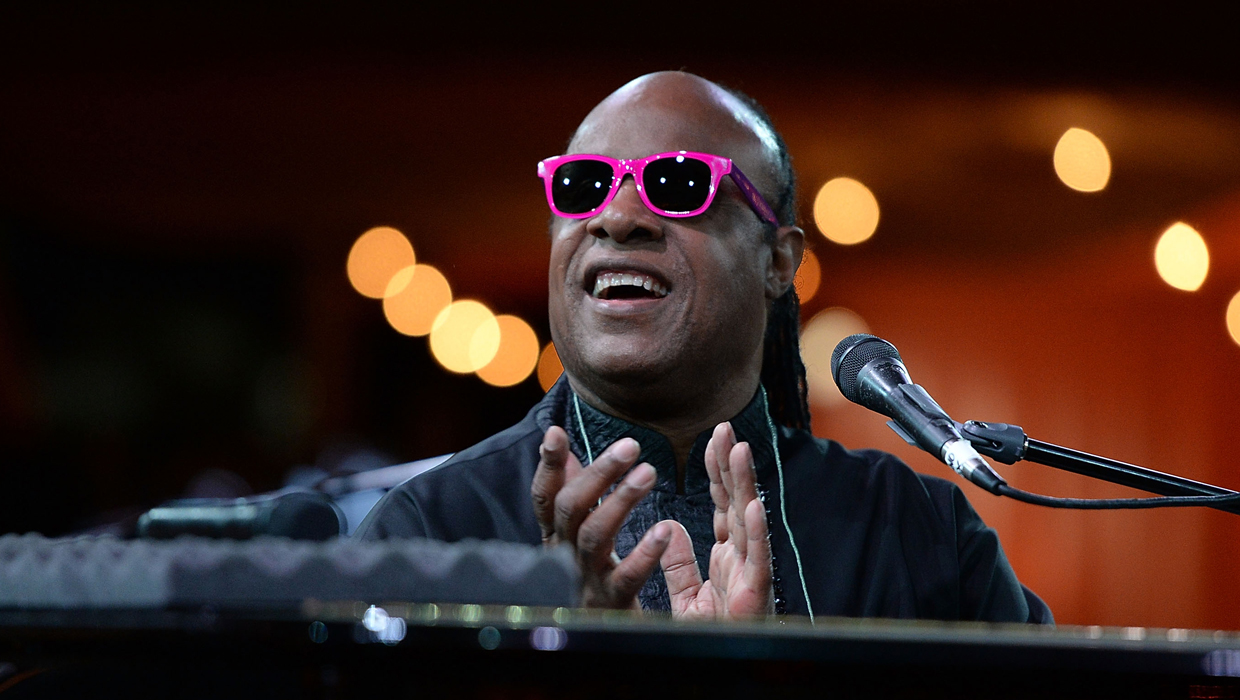 The performers and former NBC anchor will join 16 others at the White House on Nov. 24 for a ceremony marking their achievements. The medal is the highest honor granted to civilians in the U.S. and honors contributions to U.S. security, world peace and cultural achievement.

"From scientists who kept America on the cutting edge to public servants who help write new chapters in our American story, these citizens have made extraordinary contributions to our country and the world," Mr. Obama said in a statement from Beijing, where the president was traveling for an economic summit.

Musical theater composer Stephen Sondheim and actress Marlo Thomas will also receive the award. Choreographer Alvin Ailey, who died in 1989, will receive the medal posthumously. So will former Rep. Edward Roybal of California, who founded the Congressional Hispanic Caucus.

Those being honored include slain civil rights activists James Chaney, Andrew Goodman and Michael Schwerner, who were killed during their work in an historic voter registration effort in Mississippi in 1964.

Rep. John Dingell of Michigan, the longest-serving congressman in American history, will receive the award, as will Ethel Kennedy, the widow of former Sen. Robert Kennedy. Native American activist Suzan Harjo and former Reps. Abner Mikva of Illinois and Patsy Takemoto Mink of Hawaii are also on the list.