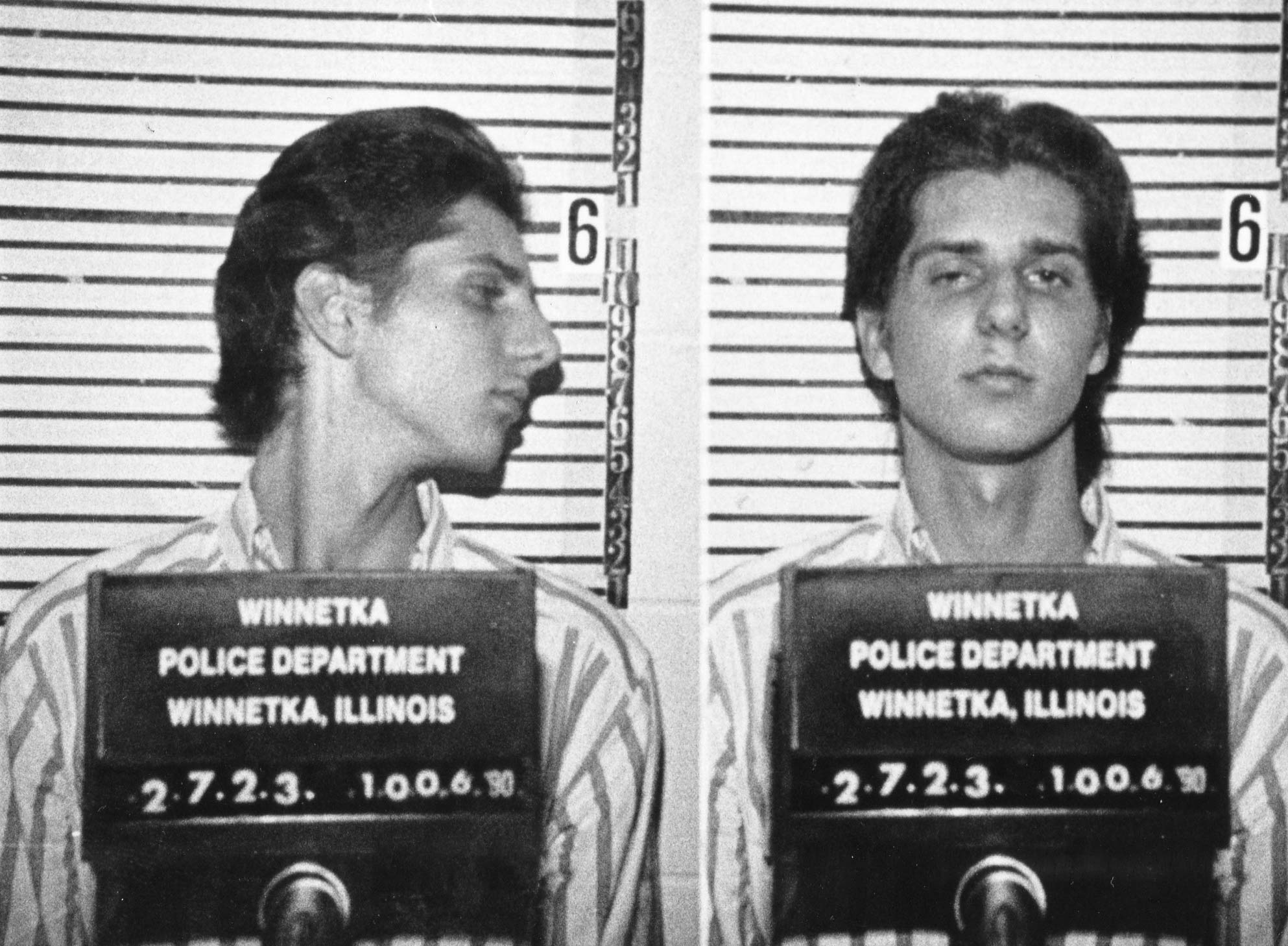 WINNETKA, Ill. -- Of all of the stories I have done at “48 Hours” over the last 10 years, this is the first one where I can say that I went to high school with the killer.

It was more than 25 years ago when Nancy and Richard Langert and their unborn child were brutally murdered in their Winnetka, Ill., townhouse by David Biro on the night before Palm Sunday in April of 1990. At the time, I was a 15-year-old student at New Trier High School in Winnetka - the same school where David Biro was a junior at the time -- looking forward to the impending summer break.

I was also a news junkie, and made it a ritual to devour the Chicago Tribune and Sun Times and watch the local news after school, so I remember being shocked at the initial crime and following investigation. The murder of the Langerts was the first major crime covered by all of the papers and the local news since May 20, 1988. That’s the day when Laurie Dann, a local babysitter, went on a shooting rampage at Hubbard Woods Elementary School, killing 8-year-old student Nicholas Corwin, shooting several others and then taking a hostage at a nearby house before killing herself.

Though I lived in neighboring Northfield, our grade school went into shutdown mode and many friends I made later in high school experienced the rampage first hand. If there was one incident that seemed to be a precursor to all of the horrific school shootings I have now covered here at CBS News, from Virginia Tech to the Aurora theater to Newtown, Conn., it would be that incident.

Then, a little more than two years after Laurie Dann, here was this mysterious and violent crime that police couldn’t solve and that the Chicago press was describing as everything from a mafia-style execution to a politically motivated hit by the IRA. It was all very intriguing to an aspiring journalist, and I followed it closely, wondering how this would all play out.

I remember David Biro coming onto my radar for the first time, and it was via hallway gossip. Biro, a gangly, pale kid who didn’t quite seem to fit in, was running for senior class president. His campaign really seemed to be one large joke, and news spread quickly that during his campaign speech he took the stage, dropped to his knees and asked rhetorically, “Who do I have to b--- around here to be president?”

At the time of the speech, he had either brutally murdered the Langerts or was planning to do so. Friends I have spoken with recently also remember that he put up campaign posters reading along the lines of “David Biro: America’s Most Wanted,” but it’s really hard to sort fact from the hallway rumors of the time. What is shockingly clear in retrospect, however, is that David Biro was flaunting the fact that he was about to, or had committed some of the most brutal murders imaginable and he believed he was going to get away with it.

That summer of 1990 during football two-a-day practices I distinctly remember seeing Biro run with the cross country team around the track that encircled our field. He was skinny with his hair slicked back and a rough looking tattoo of a cross on one of his arms. I would later learn in the reporting of this story that he probably got the tattoo at a psychiatric hospital he was checked into several years earlier for trying to poison his family.

It turns out that on many of his runs for cross country he would pass by the actual townhouse where the Langerts were murdered and joke to teammates that he was the real killer.

No one took him seriously, it seems, until a good friend really believed him and turned him in six months after the murders. His arrest in the fall of 1990 was shocking to everyone in school. It was mind boggling. The biggest criminal conspiracy most students faced at the time were parties on the beach and the inevitable breakup and chase given by the Winnetka police. I now understand that some of those same cops we must have run from, like Patty McConnell and Gene Kalvaitis, also had their hands full with the Biro case as well.

For the past 25 years I have always wondered about how the crime Biro committed played out in the families of Nancy and Richard Langert. Often I would read articles about Nancy’s amazing sisters, Jennifer Bishop-Jenkins and Jeanne Bishop, and the efforts they have made to change gun laws and fight the death penalty.

Then, in spring 2015, I learned that as a result of a Supreme Court decision that deemed mandatory life sentences for juveniles convicted as adults to be cruel and unusual punishment, David Biro could be eligible for re-sentencing. I was astounded that this case is still playing out 25 years later in the courts.

On top of that, I read Jeanne Bishop’s  book “Change of Heart,”  and learned how her faith had inspired her to actually forgive and reconcile with Biro, even visiting him in prison. In telling criminal justice stories it is very rare indeed to meet a family member of a victim who has the willpower to forgive and engage with their loved one’s killer.

READ AN EXCERPT: “Change of Heart”

I was amazed at Jeanne’s capacity to do this. I wanted to find out more. And for me, that curiosity led to a six month adventure meeting and interviewing many of the key players of this tragedy, and learning that for many of them, there is no closure after losing a loved one. And whether the courts are finished with the case or it is still playing out 25 years later, coming to terms with a loved one’s violent murder is a series of painful steps on a path that no one would volunteer to go down.