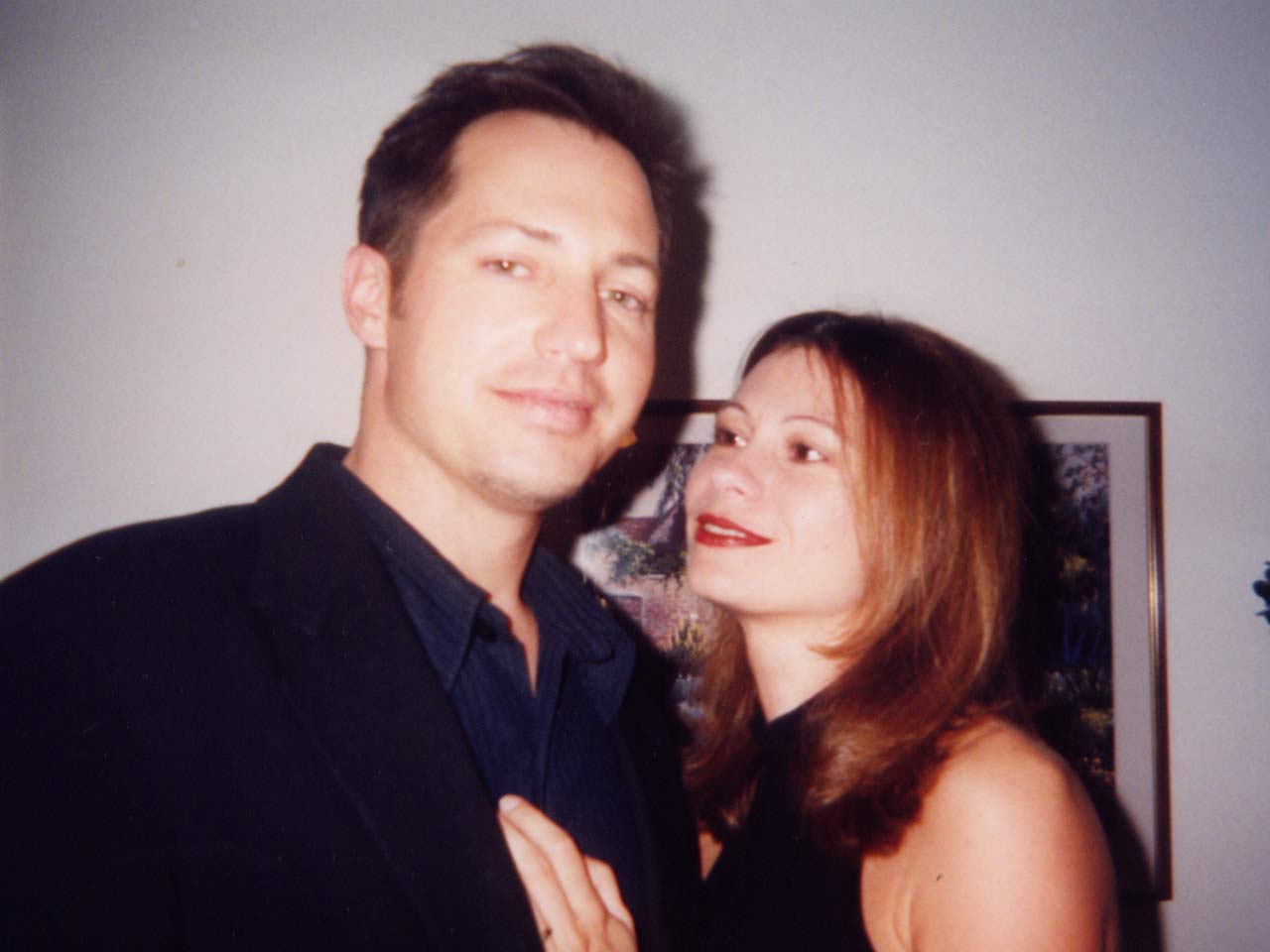 Kurt Sonnenfeld is like no other murder suspect I've ever heard of.

Instead of keeping a low profile, he seeks the limelight. But his novel strategy has worked for him for nearly 14 years.

In the early morning hours of Jan. 1, 2002, Denver couple Kurt and Nancy Sonnenfeld returned home from a swanky New Year's Eve party. Shortly thereafter, Sonnenfeld called 911 to say his wife shot herself. But when police arrived they saw signs that made them suspect the shooting scene was staged. Kurt Sonnenfeld was arrested.

His case was publicized nationally because Sonnenfeld was a cameraman for the Federal Emergency Management Agency. A few months earlier he had taken video footage of Ground Zero that was broadcast by TV stations around the world following the 9/11 attacks.

But in June 2002, a month before Sonnenfeld was scheduled to go on trial, prosecutors dismissed the charge due to insufficient evidence -- though investigators continued to work the case. Two years later, in September of 2004, I wrote a newspaper article updating the story. By then, prosecutors had developed more evidence- so they re-filed the murder charge against Sonnenfeld.

Interpol agents arrested him in Buenos Aires, Argentina, and he was thrown into an Argentine federal prison while U.S. authorities fought to have him extradited. Sonnenfeld was held until the spring of 2005, when a federal judge in Argentina declined to extradite him and ordered him to be released from prison.

Years later, I was curious about what had become of Sonnenfeld after Denver police announced he was still a fugitive. It didn't make sense because I knew about his arrest years earlier. I hadn't heard about his earlier prison release, so I wondered- had he somehow escaped?

When I looked on Google, I got so many hits on his name I thought there might be someone famous who was also named Kurt Sonnenfeld. I was wrong.

I watched Sonnenfeld on YouTube being interviewed on a Buenos Aires TV talk show. I read a glitzy, 10-page article comparing him to James Bond in a magazine called Gente, which usually features movie and soccer stars and royalty.

He didn't seem all that difficult to find and arrest. Instead of hiding, Sonnenfeld was appearing before the Argentine Senate giving testimony, going to book signings, and promoting his new book, El Perseguido- 'The Persecuted". Famous Argentines including 1980 Nobel Peace Prize winner Adolfo Pérez Esquivel appeared on TV supporting Sonnenfeld.

I was hooked on Sonnenfeld's story. For the next three weeks I corresponded with him by e-mail and wrote a story for The Denver Post. I then embarked on what became a three-year project.

I ordered his book, which reads like a Jason Bourne novel. It described how the U.S. government framed him for murder because his video of Ground Zero revealed U.S. complicity in the 9/11 terrorist attacks.

I pulled thousands of pages of public records and interviewed scores of co-workers, friends, relatives, grade-school teachers and college chums. It became an exercise in sorting fact from fiction.

The culmination of my research was my own book, The Spin Doctor: Hero or Cold Blooded Killer.

His story boggles the imagination.