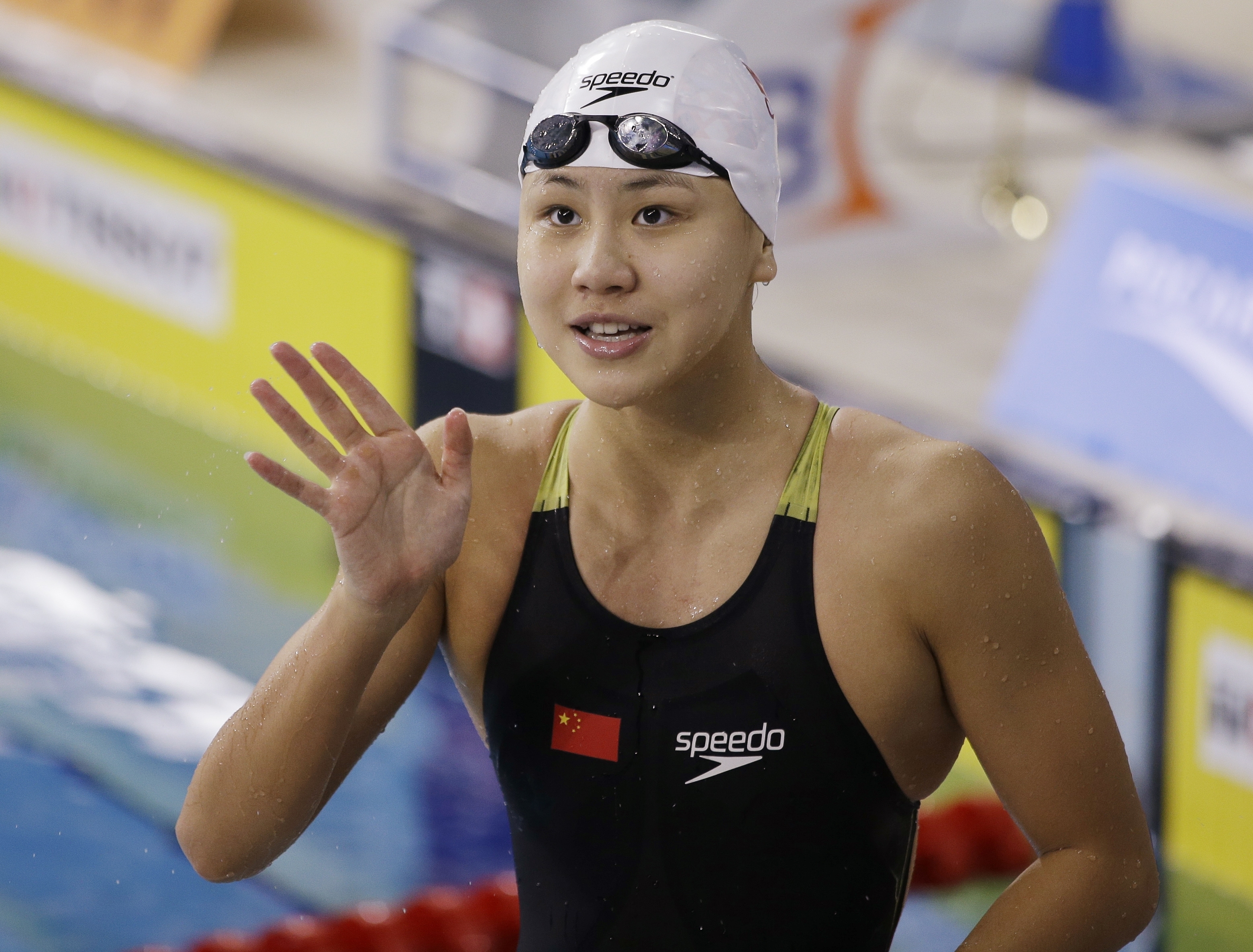 RIO DE JANEIRO - A Chinese swimmer, a Polish weightlifter and a Bulgarian steeplechaser were expelled or suspended Friday from the Olympics for doping, the first athletes sanctioned after failing drug tests at the games.

Weightlifter Tomasz Zielinksi and steeplechaser Silvia Danekova were kicked out of the games after testing positive for banned substances, the Court of Arbitration for Sport said.

Swimmer Chen Xinyi accepted a "provisional suspension" after testing positive for a diuretic. CAS said her case will continue, with a final decision to be issued before the end of the games.

The 18-year-old Chen's Olympics were over anyway. She finished fourth Sunday in the 100-meter butterfly and pulled out before Friday's 50-meter freestyle, her final event of the games.

These were the first decisions issued by CAS, which is handling doping cases at the Olympics for the first time. The International Olympic Committee handed over responsibility to CAS in a bid to make the process more independent.

Chen tested positive for hydrochlorothiazide, which is listed by the World Anti-Doping Agency as a "specified substance." Athletes testing positive for those substances can receive reduced penalties because of the possibility the drug was taken inadvertently.

"The athlete accepted a provisional suspension on a voluntary basis," CAS said of Chen. "As a consequence, the athlete is provisionally suspended from competing at the Olympic Games. The procedure will continue and the CAS (anti-doping division) will issue a final award before the end of the games."

Both were excluded from the games and stripped of their Olympic accreditation. Their cases were handed over to their international federations for possible further sanctions. Both could face two-year bans.

Danekova, 33, was not considered a medal contender in the steeplechase, which starts with heats Saturday.

Zielinski already had been sent home from Rio after his positive test. On Friday, the Polish weightlifting federation said his brother, Tomasz, a gold medalist at the 2012 London Olympics, tested positive for the steroid nandrolone in Poland on July 1 and faces being sent home from Rio.