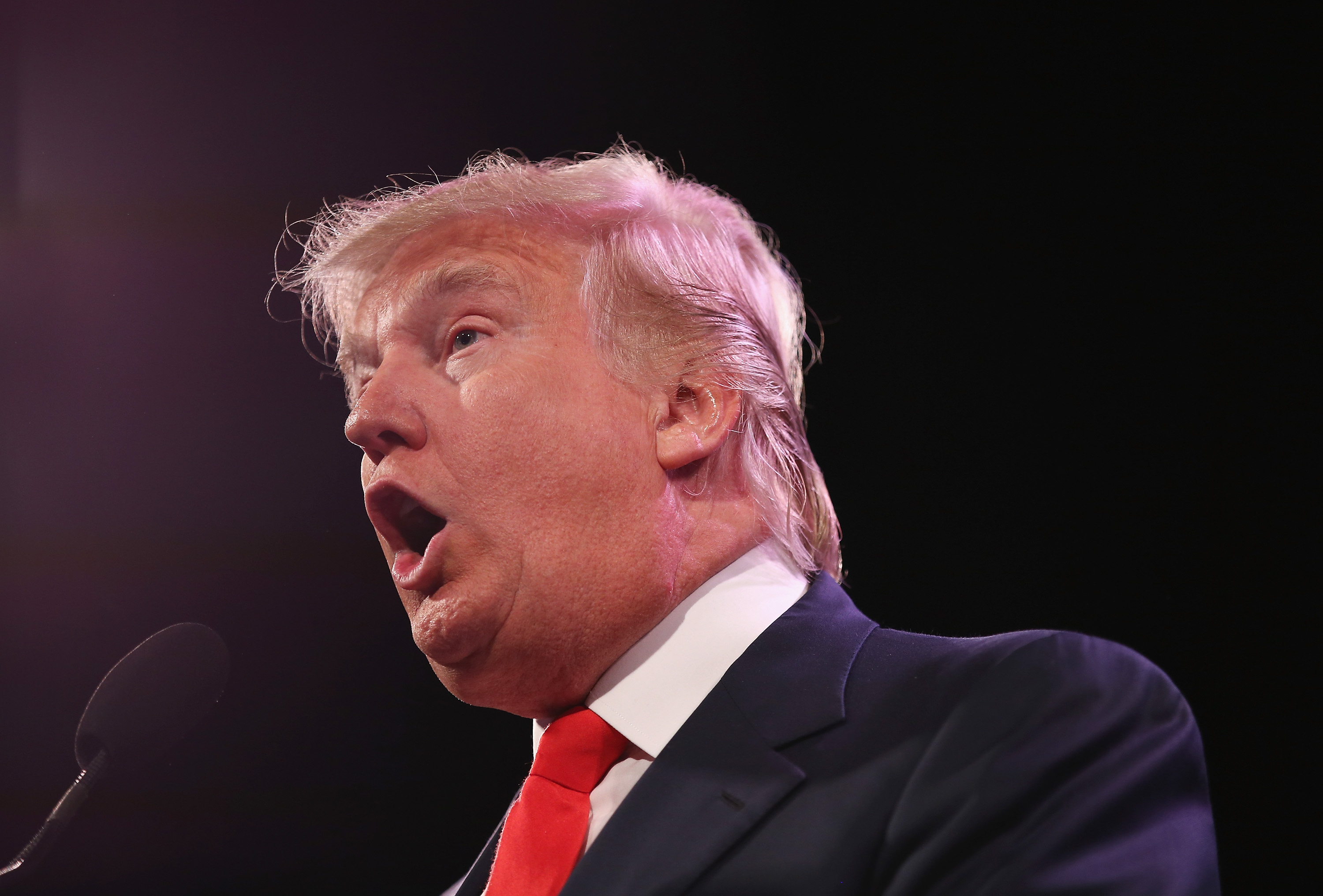 The Washington Post was first to report that Priebus asked Trump to tone down his remarks.

But the controversial candidate is still doubling down on his rhetoric, reports CBS News correspondent Julianna Goldman.

In television interviews Wednesday, Trump stood by his claim that the Mexican government is shipping drug dealers and rapists to the United States.

"You wouldn't even be hearing about the word immigration if it wasn't for Donald Trump," he told NBC News. "I will win the Latino vote because I'm going to put them to work."

He responded to questioners in typical Trump fashion.

"You're not bringing up anything new. You're acting like you're the great reporter. Bah-bah-bah," he said. "Don't be naive. You're a very naive person."

He also appeared on CNN.

"When you have to go back 35 years to tell me about something I think that's pretty pathetic, to be honest with you," Trump said.

And he dismissed any effect the comments have had on his company's bottom line.

"Yeah, I'm losing some contracts, who cares. People, politically, they're weak and they want to be politically correct," he said on NBC.

Trump lost another big contract Wednesday when world-renowned chef José Andrés said in a statement that the comments "make it impossible" for him to "move forward with opening a restaurant in Trump International's upcoming hotel in Washington, D.C."

"I believe that every human being deserves respect, regardless of immigration status," Andrés wrote.

Donald Trump Jr. fired back, saying in a statement, "José has no right to terminate ... his obligations," adding he "will not hesitate to take legal action."

Campaigning in Iowa, Florida Sen. Marco Rubio said Trump did not speak for the GOP.

"I think voters are capable of distinguishing the Republican Party from Donald Trump. He'll have to respond to his own comments," Rubio said. "I obviously strongly disagree with them. They're inaccurate, and they're offensive and they're divisive."

"We should focus on that and not get into a food fight that only brings energy to someone who I doubt will be president and is not a constructive force for our party," he said on Fox News.

Thursday morning, Trump tweeted about his call with Priebus.

In interviews Wednesday, Trump dismissed the report, but said given the number of undocumented immigrants in the U.S., he couldn't guarantee that there weren't other undocumented workers at his hotels elsewhere in the U.S.