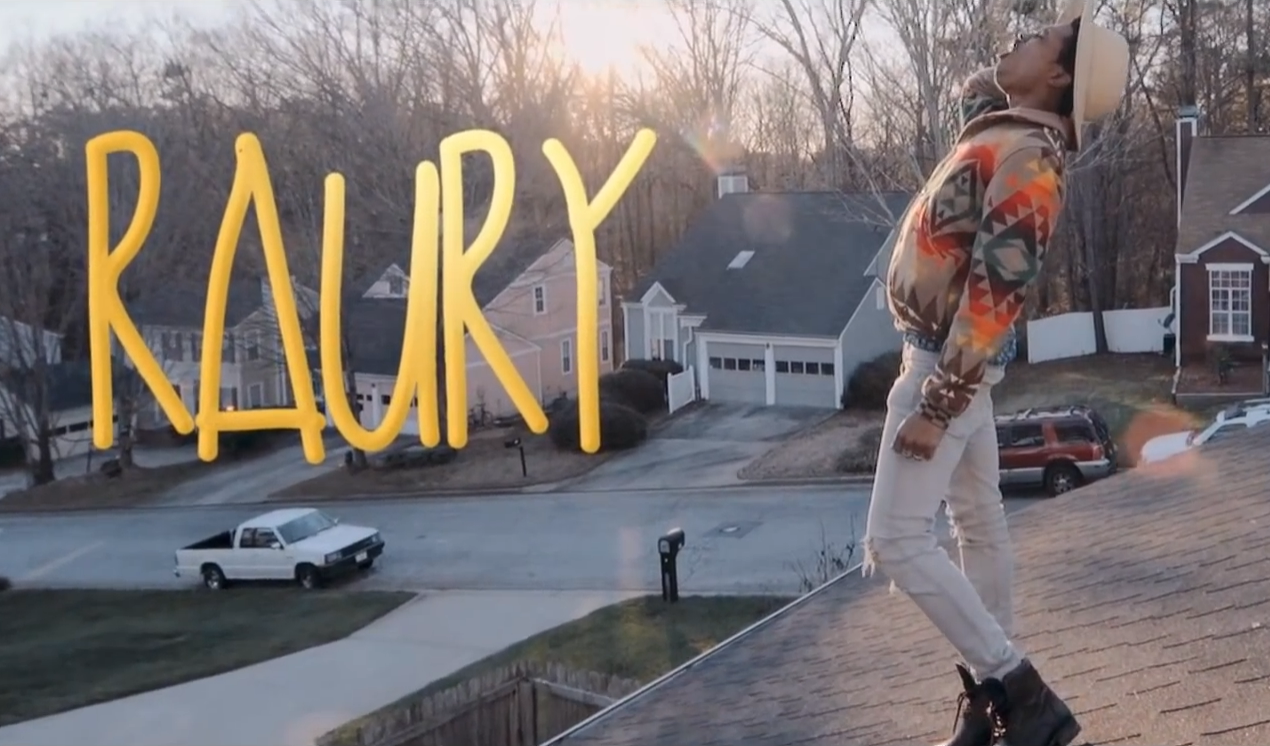 Each year, a new crop of musicians seemingly appears out of thin air. This year, we had Australian rapper Iggy Azalea, "bass" enthusiast Meghan Trainor and emotionally attuned critical darling Sam Smith. So who will 2015 bring? The team at Spotify is weighing in with their picks.

According to them, "Previous Spotlight artists include many who have graduated to become incredibly popular global acts including Hozier, HAIM, Jungle, G-Eazy, Sam Hunt, FKA Twigs, and Tove Lo."

This year, they're backing 16 artists. These names may not mean much now, but by the end of 2015, they could mean everything.

Here's what they have to say about a few of the artists:

Relocating to Los Angeles helped Garrett Borns create the naturally moody, sensual sounds heard on his debut EP, "Candy," which saw more than 350k streams in its first week. From the very first listen of "10,000 Emerald Pools", to a transfixing live performance at the Echo in LA, he's caught the attention of Spotify.

Eighteen-year-old Atlanta rapper/singer/songwriter Raury blends a number of genres including EDM, rap and folk music, leading some to compare him to another musical wunderkind, Lorde and he counts Kanye West as one of his biggest fans. Raury's first tracks appeared on Spotify in March 2014 and he's currently up to almost 400K streams per week and has been added to over 75K playlists.

From the small English town of Hitchin, this soulful singer-songwriter crafts moving and evocative folk-pop confections that landed him a finalist spot in the Brit Critics' Choice Awards. His track "Let It Go" has appeared on the Spotify viral charts 17 times across ten countries. He's truly a global breakout.

Riding the wave of their infectious EP "Reflections," MisterWives has already spent more than 25 weeks on Spotify's Viral Charts. With a full-length album due out next year, this NYC indie-pop band is poised to take off.

Described as a "tough-as-a-nut guitar force," The Bohicas specialize in dark and stylish rock'n'roll channeling The Strokes or the Kinks. Hailing from Essex and the East London borderlands, this four-piece exploded onto the UK music scene earlier this year with their debut EP and enthralling live shows.

Following the success of Rihanna's "Stay," which Mikky co-wrote, co-produced and featured on, the soulful singer-songwriter has become one of the most in-demand collaborators in the music industry working with everyone from Lil Wayne to David Guetta. Music lovers can get a full dose of Mikky's gorgeous vocals on his debut album, "Time," to be released on RCA Records in January 2015.

Listen to the full playlist below: