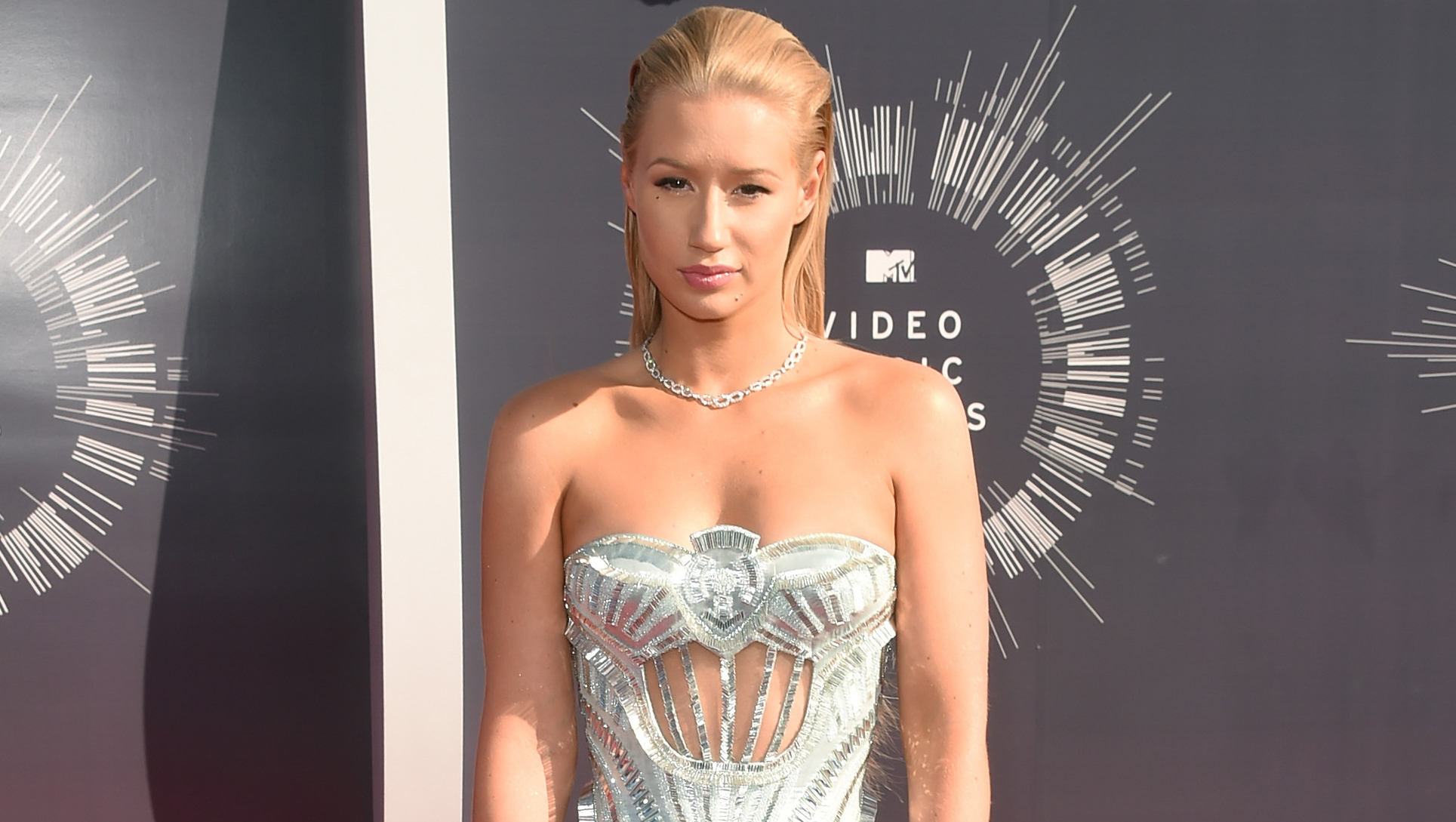 Eminem's on a lyrical rampage, and not in a cool way.

After making headlines two weeks ago by threatening to "Punch Lana Del Rey in the face like Ray Rice" in a freestyle, he's shifting his aim towards Iggy Azalea.

On his upcoming compilation, "Shady XV," he raps, "If I let you run alongside the Humvee. Unless you're Nicki [Minaj], grab you by the wrist, let's ski, so what's it gon' be? Put that s**t away Iggy. You don't wanna blow that rape whistle on me. Scream! I love it."

Azalea responded quickly to the misogynistic name-drop with a series of tweets, explaining that Eminem's reference was especially "awkward" because her younger brother is a fan of his music.

Azalea hasn't had an easy few weeks. Her "sick of old men" tweet may also apply to Snoop Dogg, who insulted the Australian rapper via Instagram in October.