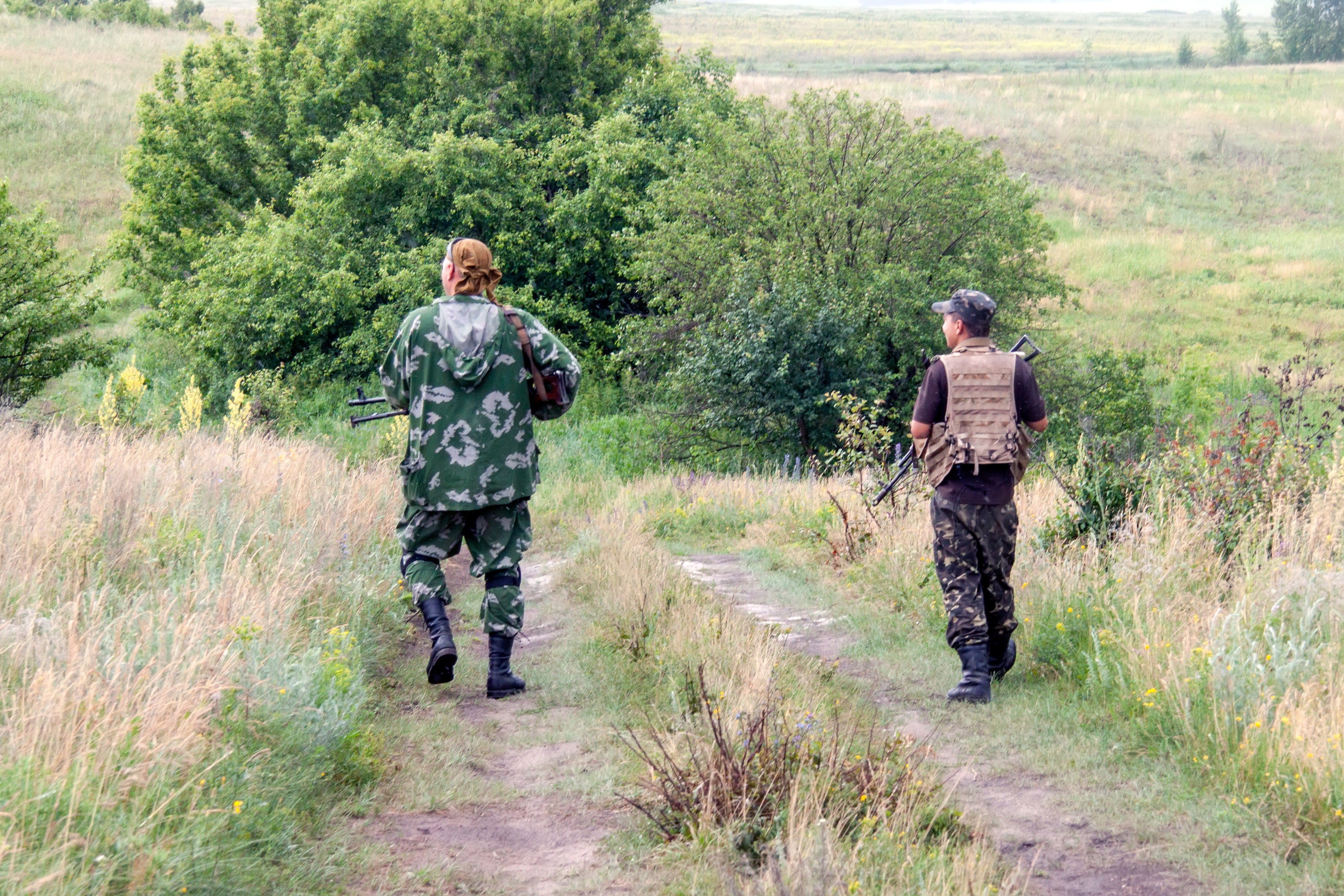 Correspondent Igor Kornelyuk, 37, died during surgery in a hospital after being wounded while on assignment in Luhansk. The whereabouts of the sound engineer who was with him were unknown throughout the day, but in late evening the network announced that Anton Voloshin had been confirmed dead as well.

Viktor Denisov, a cameraman working with Kornelyuk, said in a television broadcast that they were filming Ukrainian refugees fleeing the area north of the regional capital when mortar fire began. Denisov was not next to Kornelyuk when he was wounded.

Before the announcement of Voloshin's death, the Paris-based media advocacy group Reporters Without Borders said Kornelyuk was the fourth journalist to be killed in Ukraine since the start of the year.

"The violence affecting journalists in Ukraine is reaching unprecedented levels. We again call on the belligerents to do whatever is necessary to protect journalists as required by international law," said Johann Bihr, head of the Eastern Europe and Central Asia desk for the France-based organization.

The deadly conflict in eastern Ukraine between pro-Russia separatist rebels and the government in Kiev has been raging for nearly two months. On Monday, new Ukrainian President Petro Poroshenko pledged to propose a peace plan this week to bring a cease-fire to the east, but said the porous border with Russia had to be secured first.

Ukraine accuses Russia of supporting the rebels, and the United States and NATO say tanks and other heavy weapons have crossed from Russia into the hands of rebels in Ukraine.

Russia has denied sending any weapons or troops, and the rebels said the few tanks they had were seized from Ukrainian forces.

Cash-strapped Ukraine was due to receive 500 million euros ($680 million) on Tuesday from the European Union to help stabilize the country and shore up its ailing economy. EU Economics Commissioner Olli Rehn said the loan was "a further concrete sign of European solidarity."

The money from the 28-nation bloc is part of a wider EU package aimed at helping Ukraine reform its economy to boost growth and increase jobs.

Russia circulated a new U.N. resolution on Ukraine Monday in a fresh effort to get the deeply divided Security Council to address the worsening humanitarian situation and escalating conflict in the east between the government and separatist fighters.