The bar literally became a hole in the wall on May 30 when a driver lost control of her car and crashed through the building. Surprisingly, of the six people hurt, only two remain in the hospital. They're both in fair condition.

Gordie's owner Tom Cossack was hesitant of showing people the surveillance video caught of the crash.

"I didn't want anybody to see it. It was pretty graphic. But luckily no was critically injured," said Cossack.

The truck came barreling through the building's east wall, crushing several people up against the bar.

Patrick Sazenski was behind the bar serving drinks when it happened. He thought for sure people had died.

"When I walked around the bar they had their heads up against the bar and were knocked out. I thought they were deceased," said Sazenski. 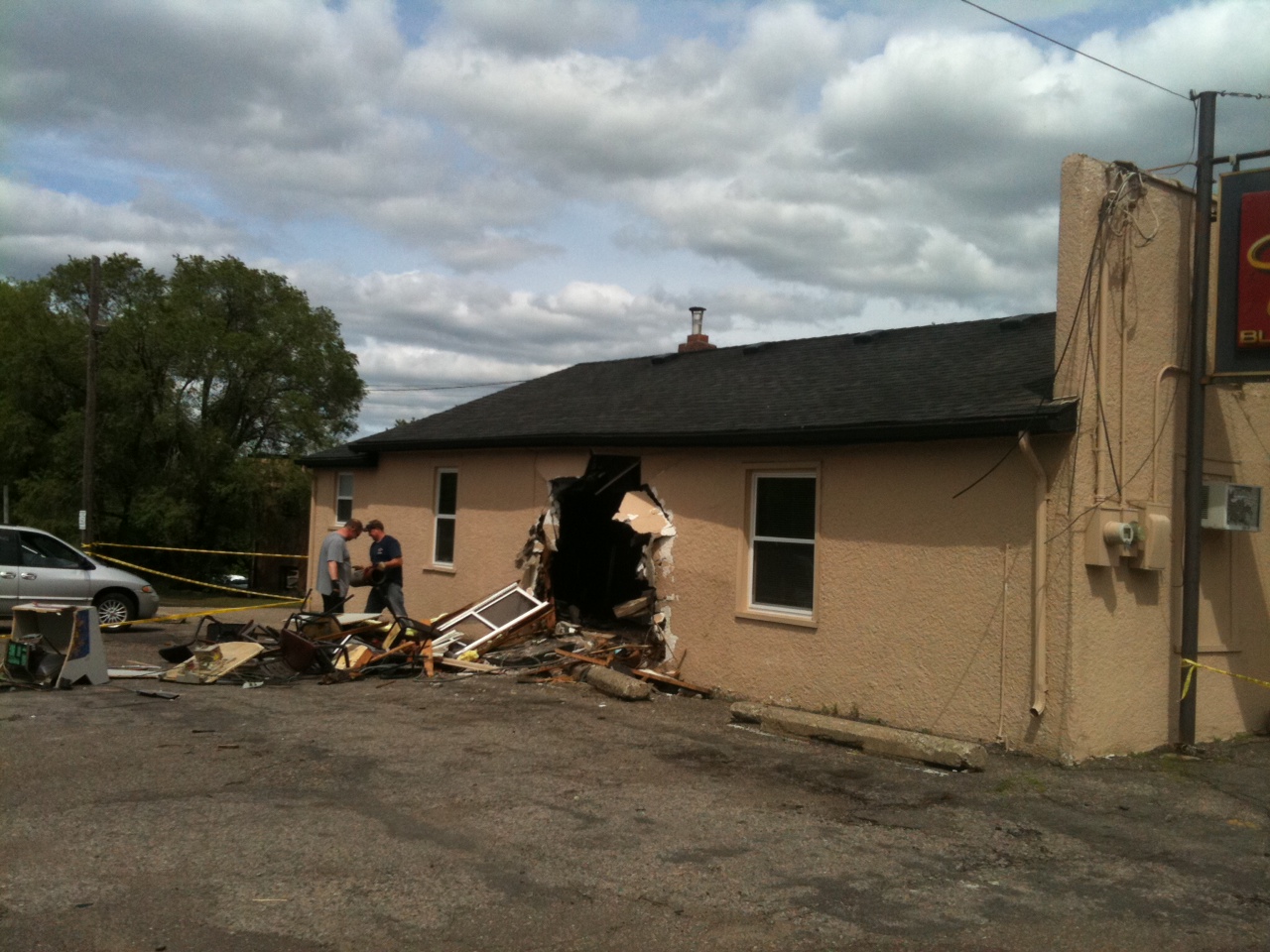 Six people were hurt in the crash, but none seriously. Authorities said the driver of the truck suffered a diabetic reaction. They were treated at a hospital and released.

Cossack says it's been "a long month" in getting the bar up and running. He put in more than $100 thousand in repairs and improvements, and even added a new patio where the truck made a whole. 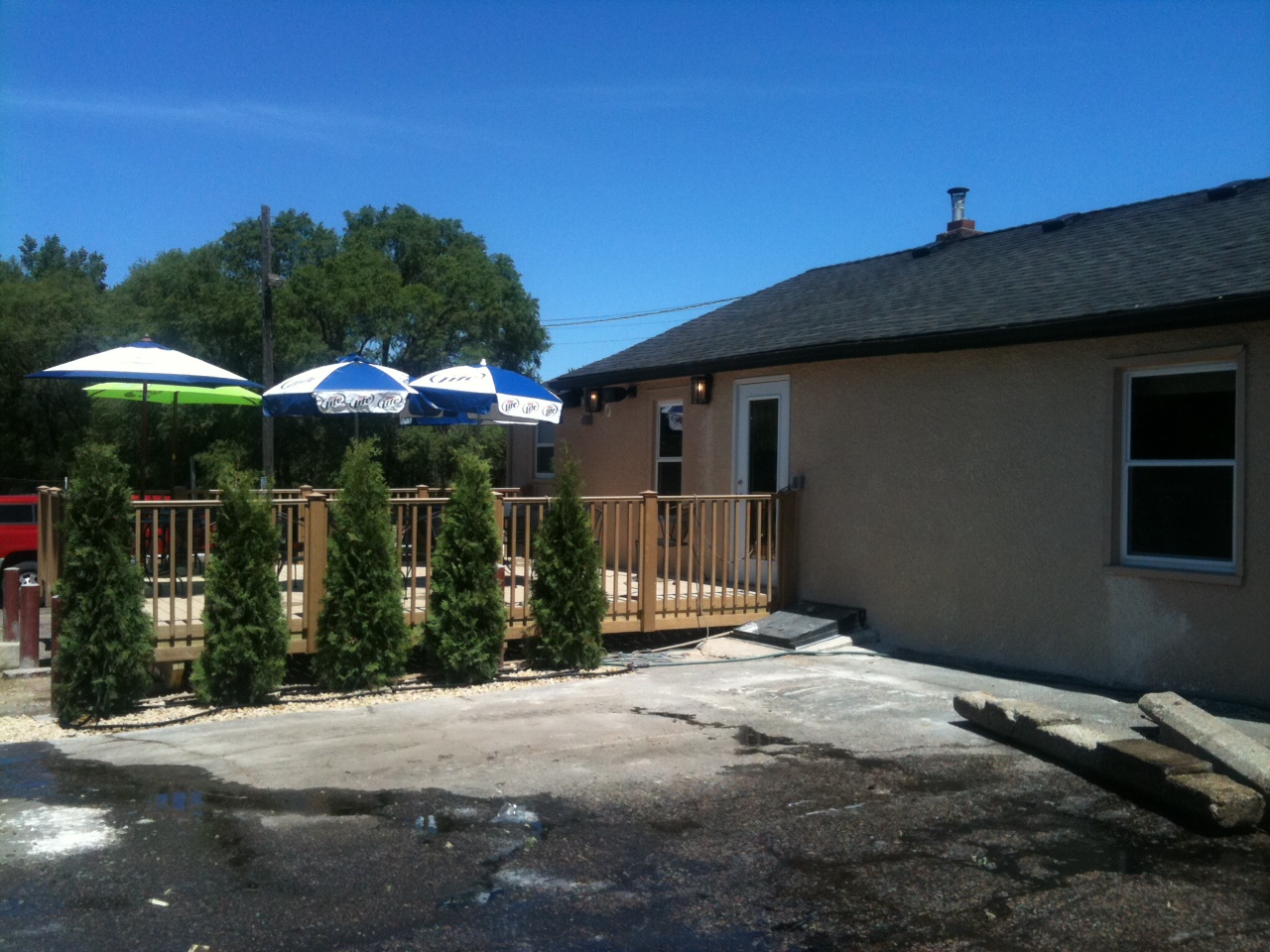 "We put in a new floor, new ceiling, new walls and a new bar," said Cossack. "There's actually more structural damage than we thought, so that's gonna take some more."

A Gordie's regular named Chuck was at the end of the bar talking to Sazenski when the crash occurred. Despite his recent hernia surgery, he jumped into action by running over to the car and pulling the driver's foot off of the accelerator.

"The tires are spinning, and it's pushing up against the three people that are trapped against the front of the bar," said Chuck.

Chuck also used the owner's Bobcat to pull the truck off of the patrons. He admits that he's still in shock.

"I didn't sleep last night. I slept an hour, hour and a half in intervals. I was waking up, just going, 'Wow. Can't believe I'm still alive,'" he said.

Cossack's daughter also started selling t-shirts reading "Not your average whole in the wall", and "I survived the drive through at Gordie's".

A month ago Cossack was dealing with a devastating situation, but today he can smile about it.

"Not a good way to promote future business with people getting crushed by car up against a bar," he said.