They say laughter is the best medicine so going to a comedy club is always a great idea. South Florida offers some top notch options of comedy clubs. Each has their own various shows, including improv comedy nights. Be sure to check out these five comedy clubs and their improv shows for some laughs and a good time.

This comedy club not only hosts some of the best known names in comedy, but they also host all kinds of new comedy talent. Their improv or 'open mic' comedy nights are called 'New Faces of Comedy' nights and are usually hosted a couple times a month on various week nights. General admission is $5 per person and guests must be 21 years or older. There's also a two drink minimum set for attendees (Thursdays shows are 18+). For more information on this club and their improv comedy nights be sure to follow them on Facebook & Twitter.

Named one of "Miami's Premiere venues for stand-up comedy" by USA Today it's no wonder this comedy club offers the best improv comedy nights. Originating in South Florida in the 1970's, this club is unlike many comedy clubs as there's no 2 drink minimum and as it's also an 'inn' guests can even stay the night there. For the latest updates, events and video clips from Comedy Inn be sure to follow their social media platforms: Facebook, Twitter, YouTube and Instagram. Be sure to join their mailing list, called the INN List, as it's free to join, and members get discounts off admission and those on the list get first notice of all the upcoming shows.

Not only does this venue offer improv comedy nights, but they also occasionally offer stand-up comedy classes. This intimate comedy club is great for a low key night of humor. They host shows with everyone from nationally known comedians, to local comedians and even newcomers. Don't forget to 'like' them on Facebook for more details and updates. 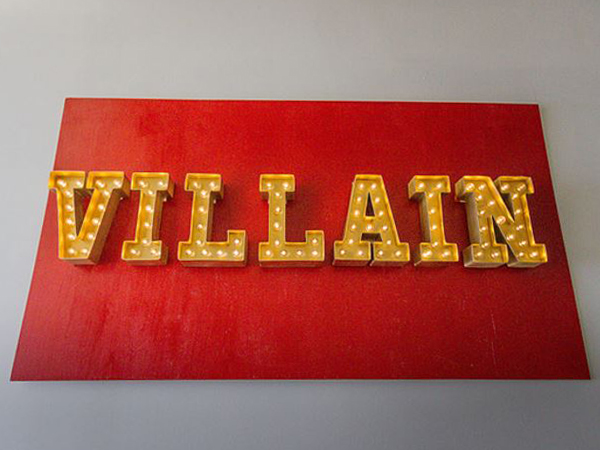 This improv theater was founded by Miami-natives Jeff Quintana and Peter Mir. Villain Theater is dedicated to 'the art of Chicago-style long form improvisation'. They are typically only open Thursday, Friday and Saturday evenings, but be sure to visit their calendar for a full listing of shows. Head over to their Facebook page and Twitter profile for information on shows and the theater.

The comedic actors cast of Just The Funny offer interactive and improv shows every Friday and Saturday night at 9 p.m. This venue also boasts being 'Miami's only improv training center' for those looking to get into improv. Tickets normally range from $8 to $15 depending on the show and if purchasing online or at the box office. Click here for a full listing of their upcoming shows. For additional info on the theater or their shows follow them on Facebook and Twitter.

Suzy Fielders is a working mom of a spirited 9 year old daughter. She has an MA in Communication Studies and BA in Psychology and Communications. She works in marketing/public relations, is a freelance writer and is very involved in the Winston-Salem community and arts & films scene.