LOS ANGELES (CBSLA) — Forever inscribed on Joseph Alexander's forearm is the number 14284 — the number the Nazis tattooed on him upon entering Auschwitz-Birkenau when he was just a teenager.

"When I got this tattoo, I lost my name," said Alexander, 77 years after he was liberated from the death camps. "After this, I didn't have any name anymore. So, when I look at it every day it's a reminder that I got my name back." 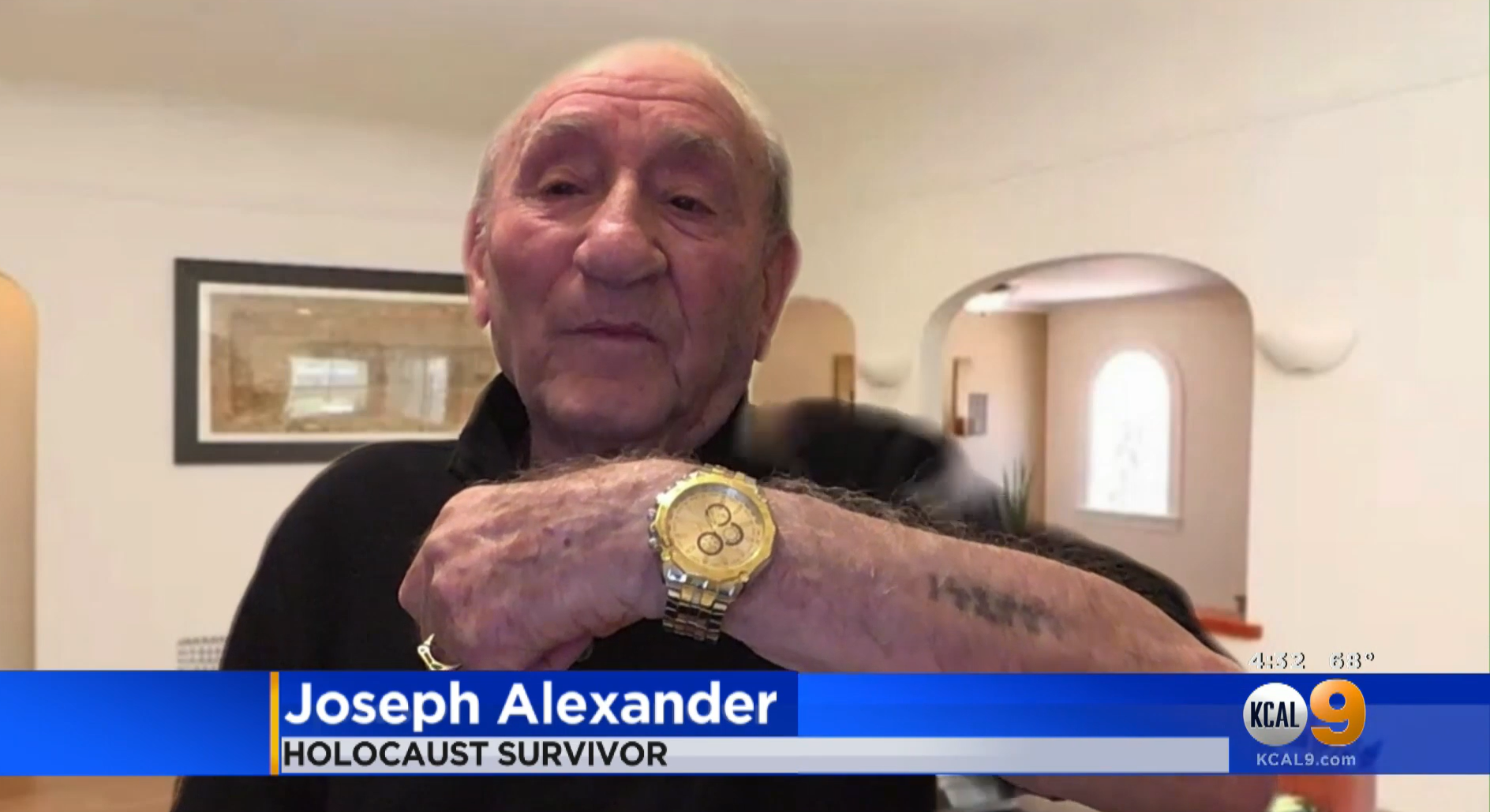 "I had a family," he said. "I had parents, three sisters and two brothers; and I am the only survivor."

Alexander shared his ordeal as part of International Holocaust Remembrance Day to remind others of the horrors of the genocide. Despite the Allies toppling the Nazi regime over 75 years ago and the Soviet Forces revealing the unfathomable atrocities at Auschwitz, many fear that some seeds of Nazism have begun to grow stronger once again.

"No democracy and no people can survive without accountability," said Rabbi Abraham Cooper from the Simon Wiesenthal Center.

Cooper recalled the words of Wiesenthal when the center's namesake was asked in 1980 if the Holocaust could happen again.

"He said if you have a situation where you have hate, a crisis and technology — anything is possible," Cooper said. "He was referring to things like radio, movies that were made in the 30's, dehumanizing Jews. He had no clue about the kind of world we are living in today." 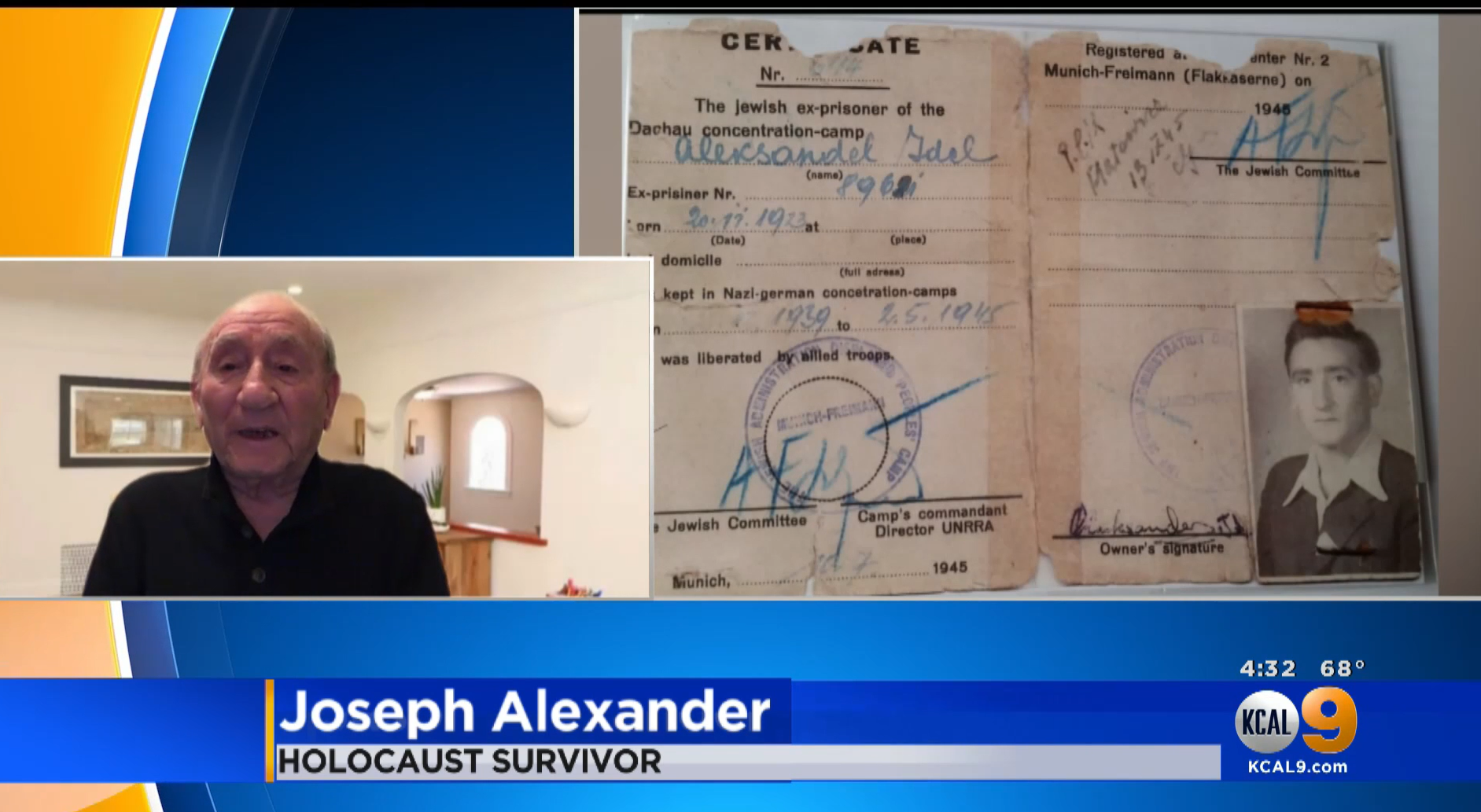 Cooper references the world where people at anti-vaccination rallies compare vaccine mandates to the horrors Jews faced during the Holocaust, a comparison Professor Brian Levin describes as an utter societal failure.

"It is incredible to me — and a moral, civic and education failure — that people in our society today are brazen in comparing vaccination regulation, however, you want to roll on, it is a life-saving advancement in world history to one of the greatest mechanized mass murders," said Levin, the director for the Study of Hate and Extremism.

Many of the elderly survivors of the Holocaust have but one wish to hopefully combat the growing antisemitic attitudes found in many far-right conspiracies like Q-Anon.

"Every school should be taught the Holocaust," said Cooper. " [It] should be nationwide."