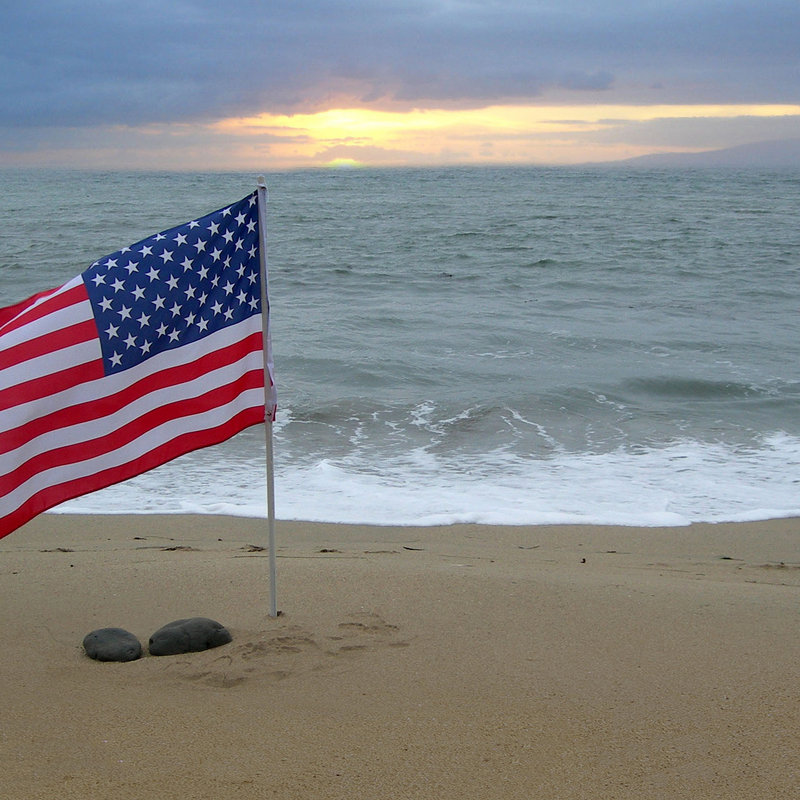 After working at your company for 73 years, you finally racked up two weeks' worth of vacation days, but guess what: after 72 years, your passport's nowhere near valid. You're screwed -- time to book that bus to Gary, Indiana.

But wait! You're not the only dumb one (only 36% of Americans have a passport), and more importantly, you can still head to a tropical unincorporated territory overseas for passport-free travel bragging rites. Pack your state-issued ID and follow us to... 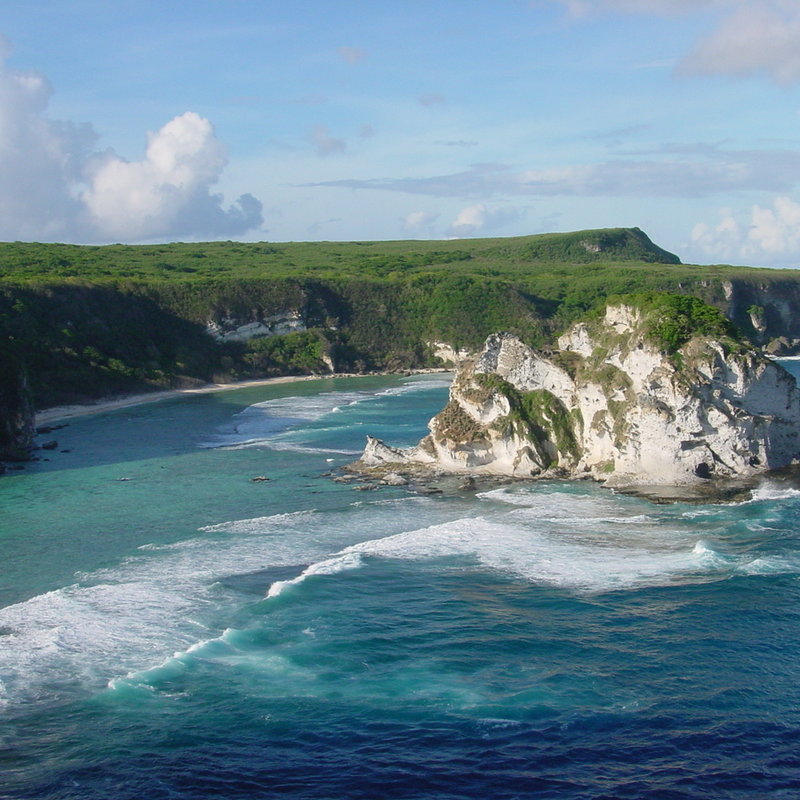 Northern Mariana Islands
Where the hell is it exactly?: The western Pacific -- 1,613mi from the Philippines
Why you should go: The main island of Saipan's where all the action (and 90% of the population) is. Besides white sandy beaches, there's some great snorkeling. Hit up The Grotto -- one of the region's most popular dive spots.
How it feels a little like home: These islands've had a big US military presence since the second World War. Tourism's a huge part of the local economy, too, so the locals are no strangers to you and your crazy American ways. 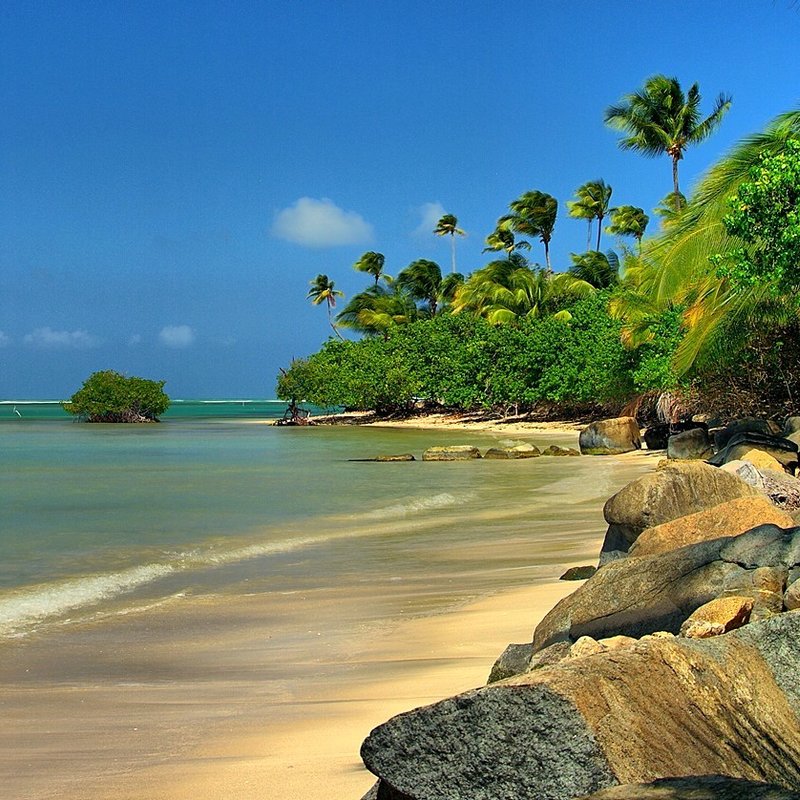 Puerto Rico
Where the hell is it exactly?: The northeastern Caribbean -- between the British Virgin Islands and the Dominican Republic. But hopefully you knew that already.
Why you should go: Puerto Rico's got all the warm-weather appeal of the DR, but none of the international hassle. Hit up the nearby island of Vieques for killer beaches and bioluminescent Mosquito Bay.
How it feels a little like home: Welcome to America's 51st state (for better or worse)! Soak up the melting pot of Taíno, African, and Caribbean cultures... or exude confidence in front of the menus at Starbucks and Taco Bell.

Related: Best Places To Visit Off Season In The US 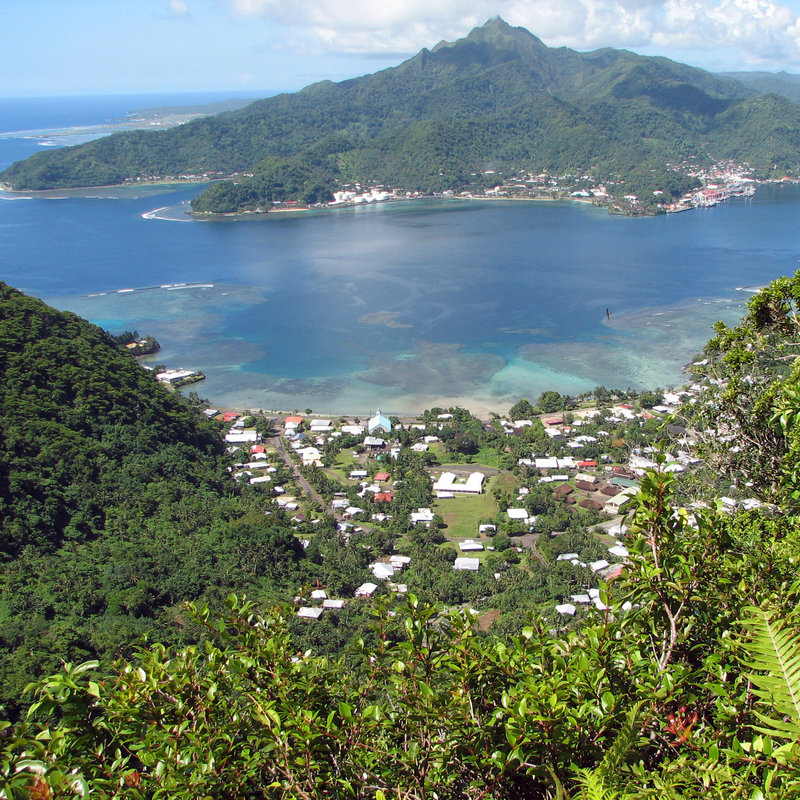 American Samoa
Where the hell is it exactly?: The South Pacific -- 2,031mi from New Zealand
Why you should go: Four words: American Samoa National Park. Hike through 8,000 acres of gorgeous terrain, or explore the 2,500 acres of coral reef. It's also considered to be one of the world's greatest spots for cliff-diving, in case you feel like being completely awesome.
How it feels a little like home: It's called "American" for a reason. Plus, football's increasingly popular here (which makes sense, since Samoans are around 50 times more likely to play in the NFL than mainland Americans). 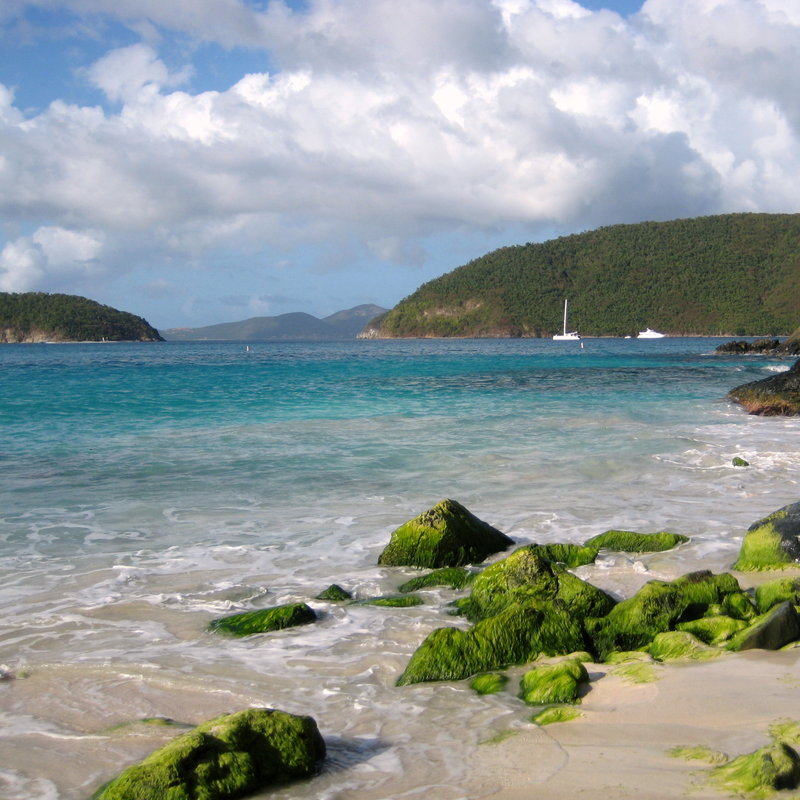 US Virgin Islands
Where the hell is it exactly?: 111mi off the eastern coast of Puerto Rico
Why you should go: You can pretty much check off your entire "tropical vacation" bucket list at these three islands. Hook a massive marlin, swim in crystal-clear water, and listen to some dude named Cyril play calypso while you lay on the beach and sip a cocktail that's 95% rum.
How it feels a little like home: Since the US dollar's the official currency, no need to stress about a pocketful of silly coins and Monopoly notes. English is the official language, too, so you'll be understood without having to speak slower and louder. 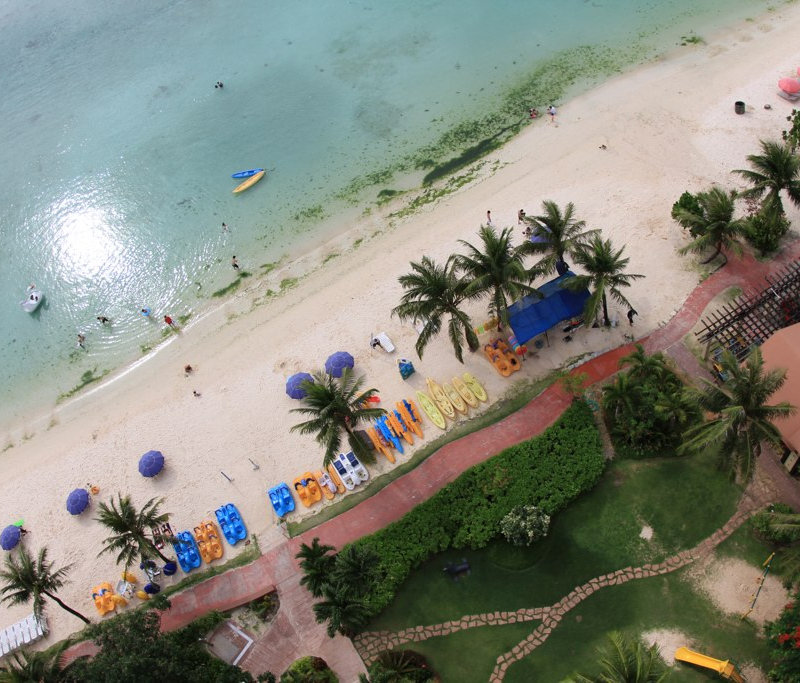 Guam
Where the hell is it exactly?: The western Pacific Ocean -- 1,548 mi east of the Philippines
Why you should go: The entire southern tip of the island's peppered with scenic overlooks and waterfalls, but the island itself is small enough that you can see everything in a day. Oh, and the temps here never dip below 75, so there's that.
How it feels a little like home: Here you'll find the world's largest Kmart. No joke -- bring mom home a Kathy Ireland knit as an authentic souvenir.

Gianni Jaccoma is an editorial assistant for Thrillist's Travel vertical, and is fluent in more than seven languages that he made up himself. Follow him on Twitter at @gjaccoma.