Detroit, MI  (CBS Detroit)  - With trick or treaters bounding up your walkway any evening now, we figured we would sit down with Wayne State Professor of Anthropology Andrew Newman and get the skinny on the lesser-known facts of Halloween, and how Detroit's very first urban legend came about. 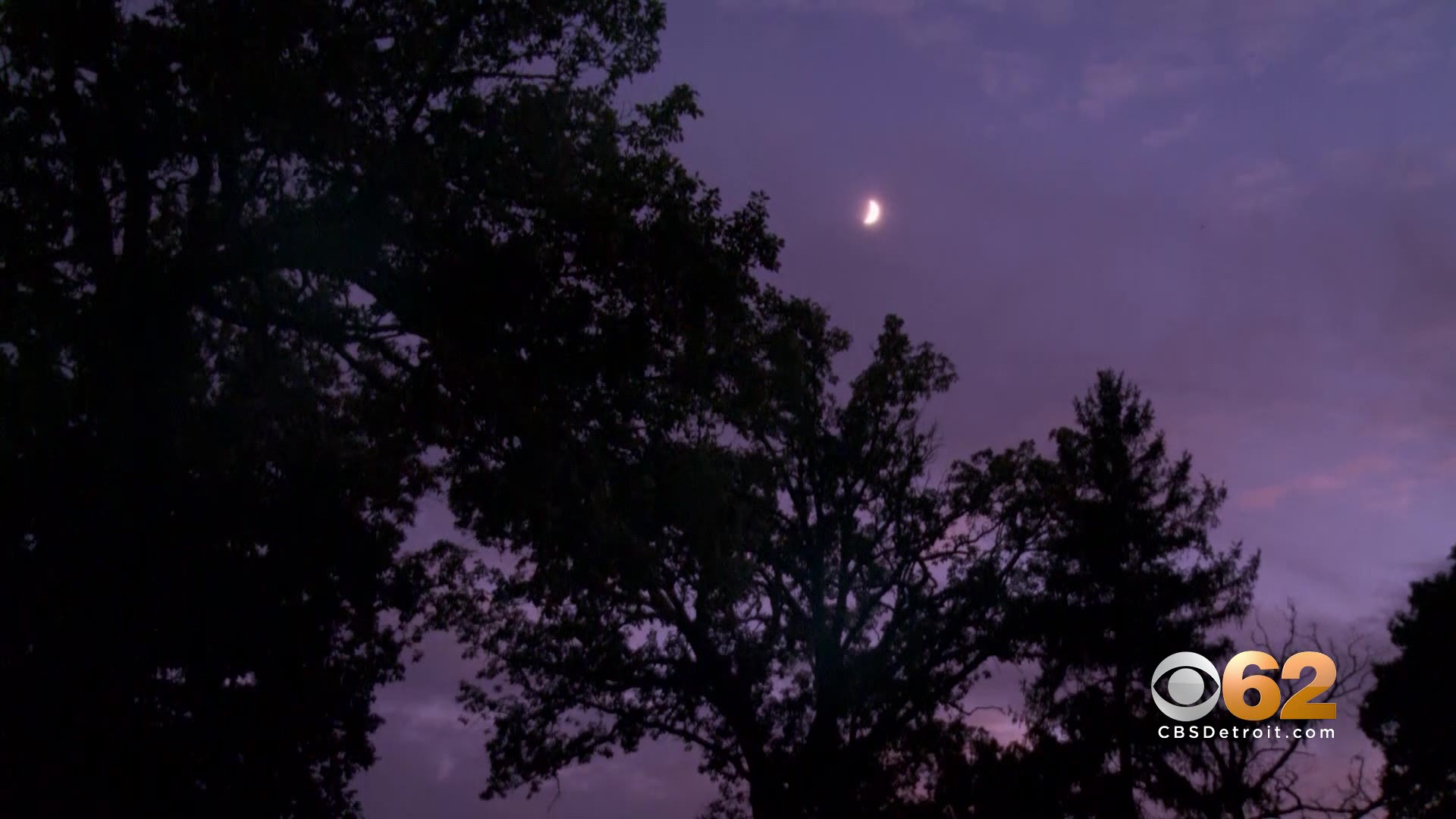 "Halloween is a very ancient tradition, it goes back a couple of thousand years to the Europe of the Celts, who were the population that basically lived from Ireland, Western France and into Central Europe. The Celts had a belief that in the Fall, the boundary between the dead and the living grew very thin." 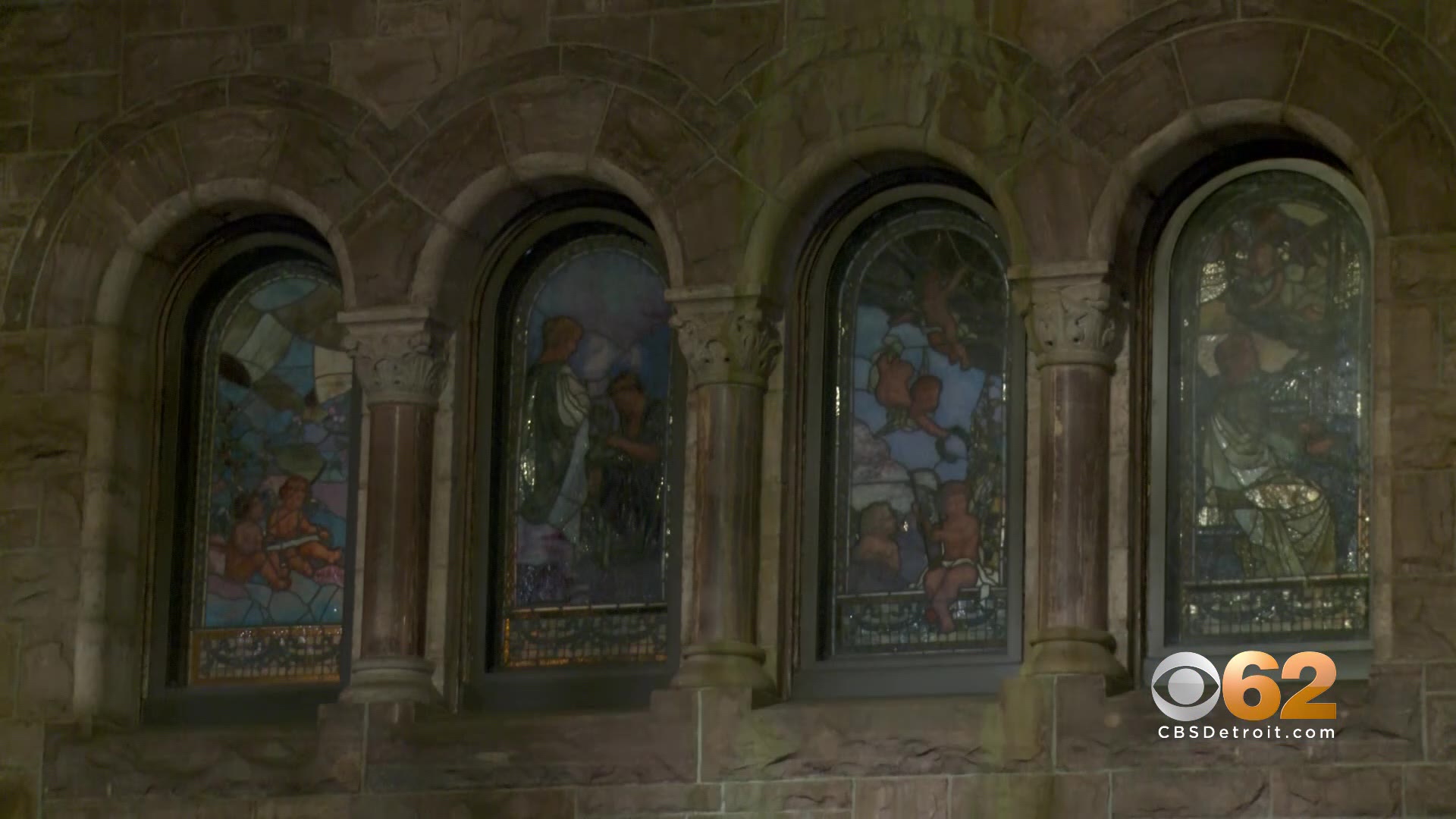 "There were a couple of ceremonies that needed to be observed in order to kind of safeguard the normalcy of everyday life, and one of them was having these huge bonfires, and everyone would take one (flame) and bring it back to their house. Today we still kind of do that with the idea of the Jack-o-lantern." 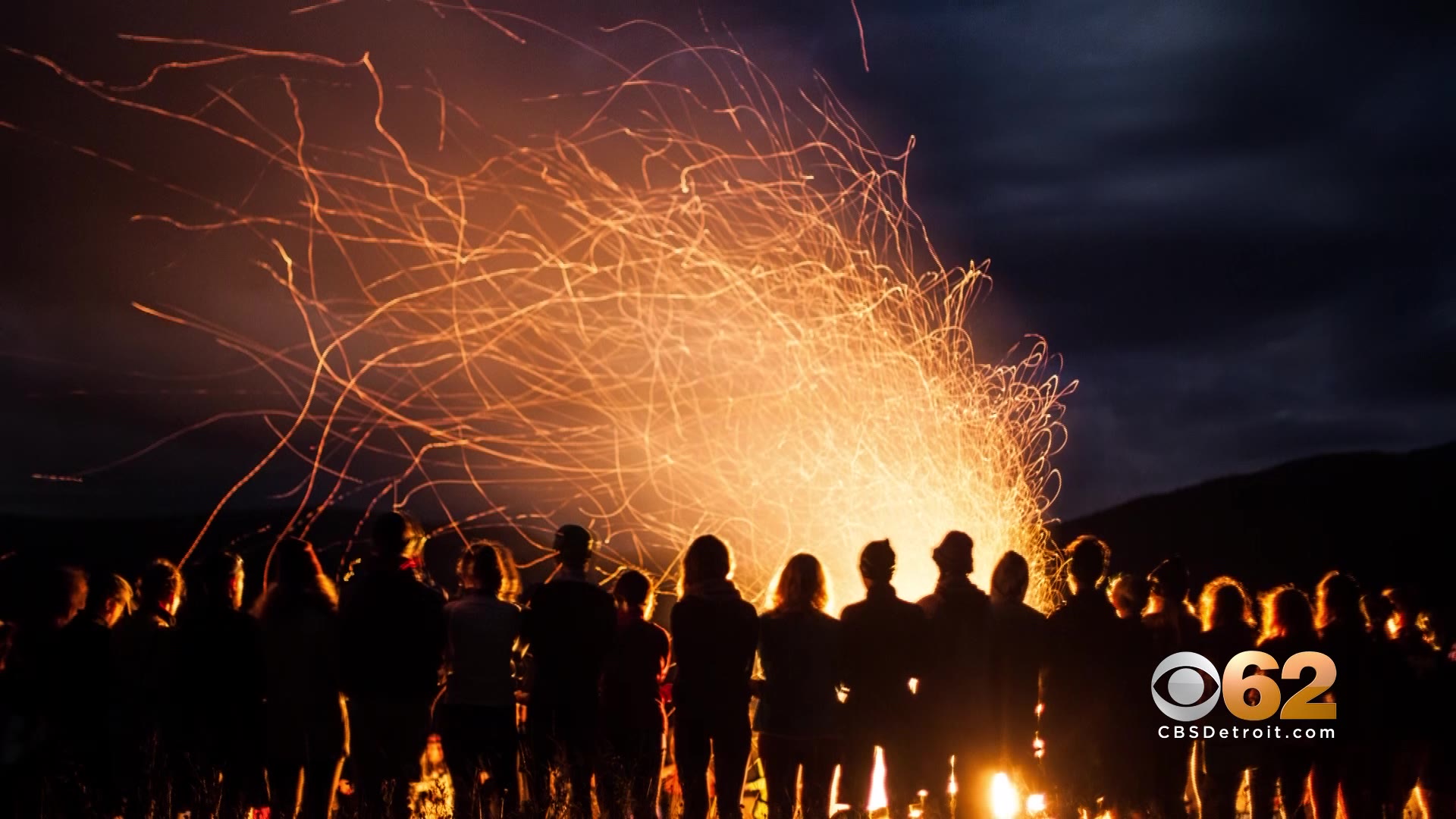 "We have fewer opportunities now to commune with our neighbors, and Halloween is a really important time to do that. And anthropologists find that sometimes that very token exchange of giving one thing for another in everyday life that we do, cements those relationships and builds those friendships." 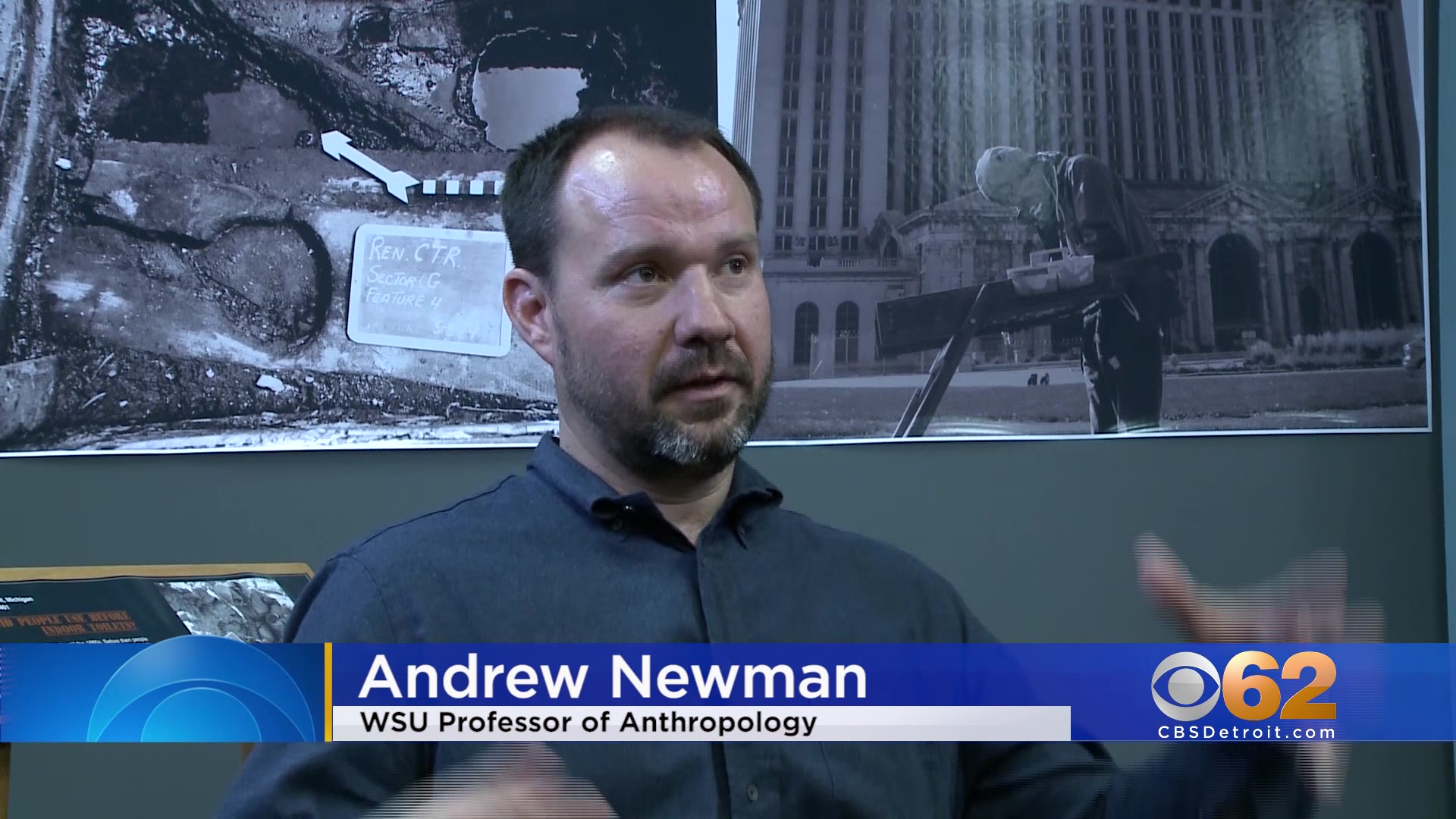 "So I think Halloween is actually about building community and building togetherness. I should emphasize Halloween has always been a young people's holiday, it's always been shaped by and about kids." 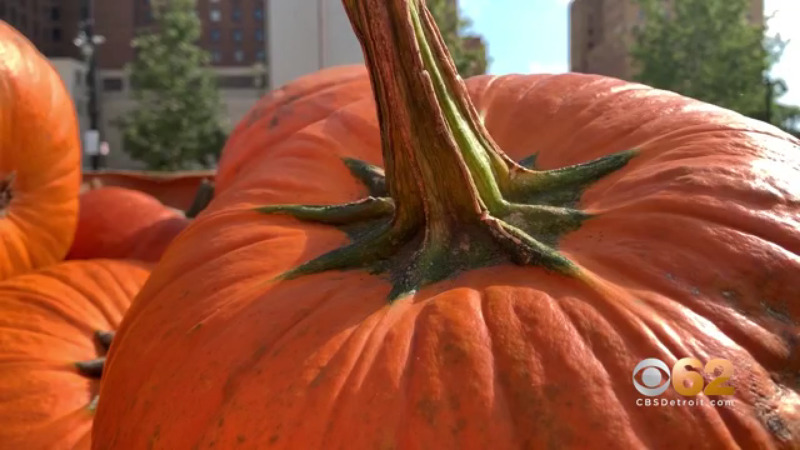 "The Detroit urban legend of the Nain Rouge (Red Dwarf) is a really interesting story, it's what anthropologists have sometimes called an 'invented tradition'. 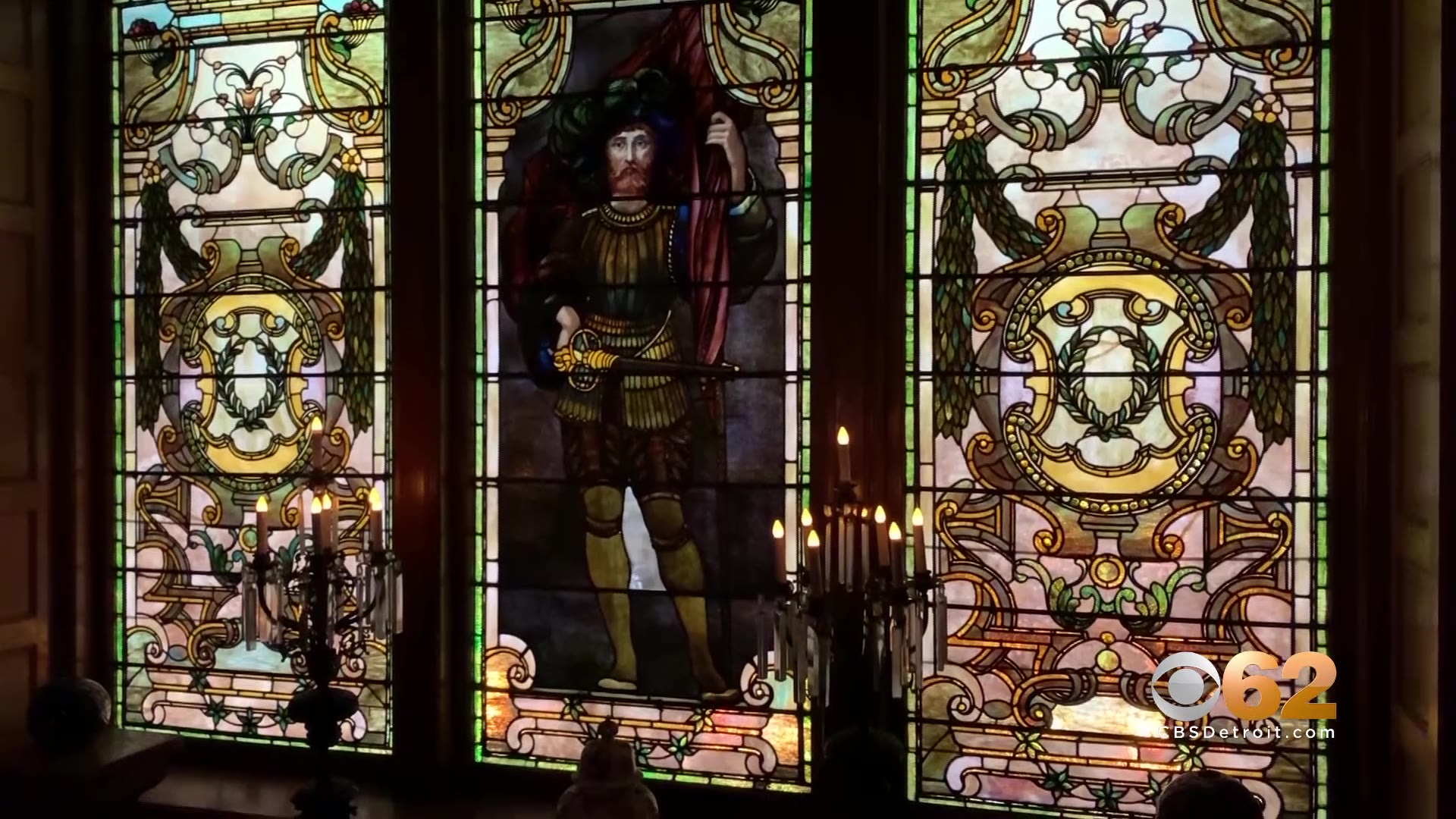 As the story goes, (Antoine de) Cadillac is in Detroit, and the Nain Rouge appears in front of him. Not only does Cadillac not appease him, he actually brushes him aside and is very disrespectful to him. The Nain Rouge laughs and disappears in a puff of smoke, and after that he is said to supposedly appear just before any calamitiy befalls the city of Detroit." 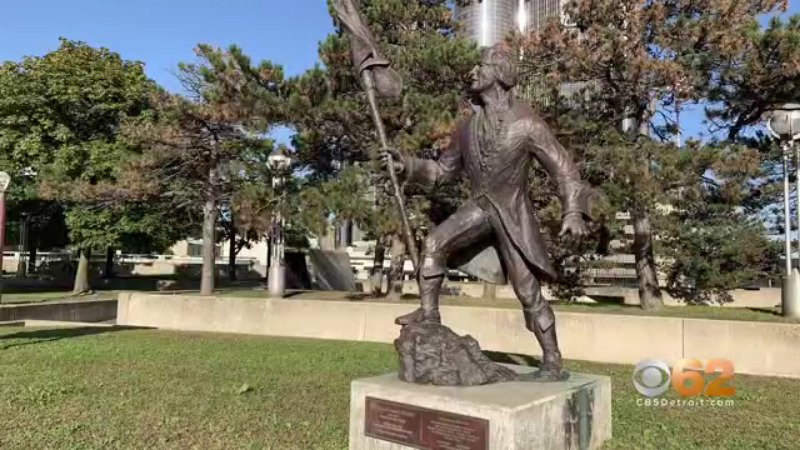 "I love the idea that we can all just be somebody else for a short period of time and then pop right back into our normal selves. Halloween gives us all that space, and I think that's probably why it has endured for so long." 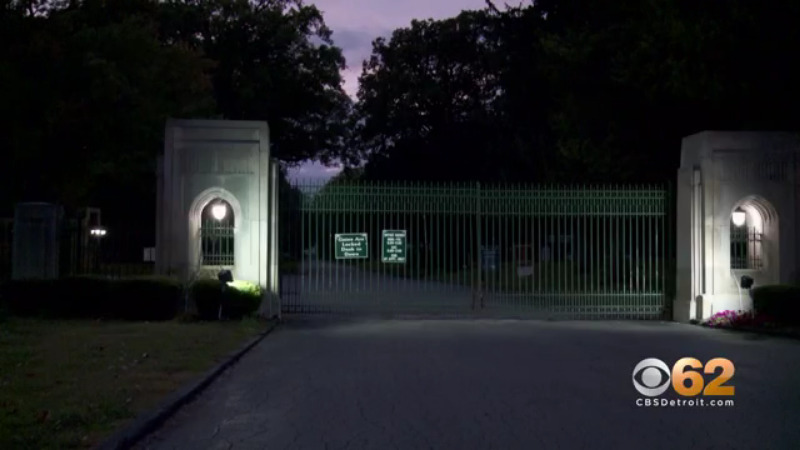 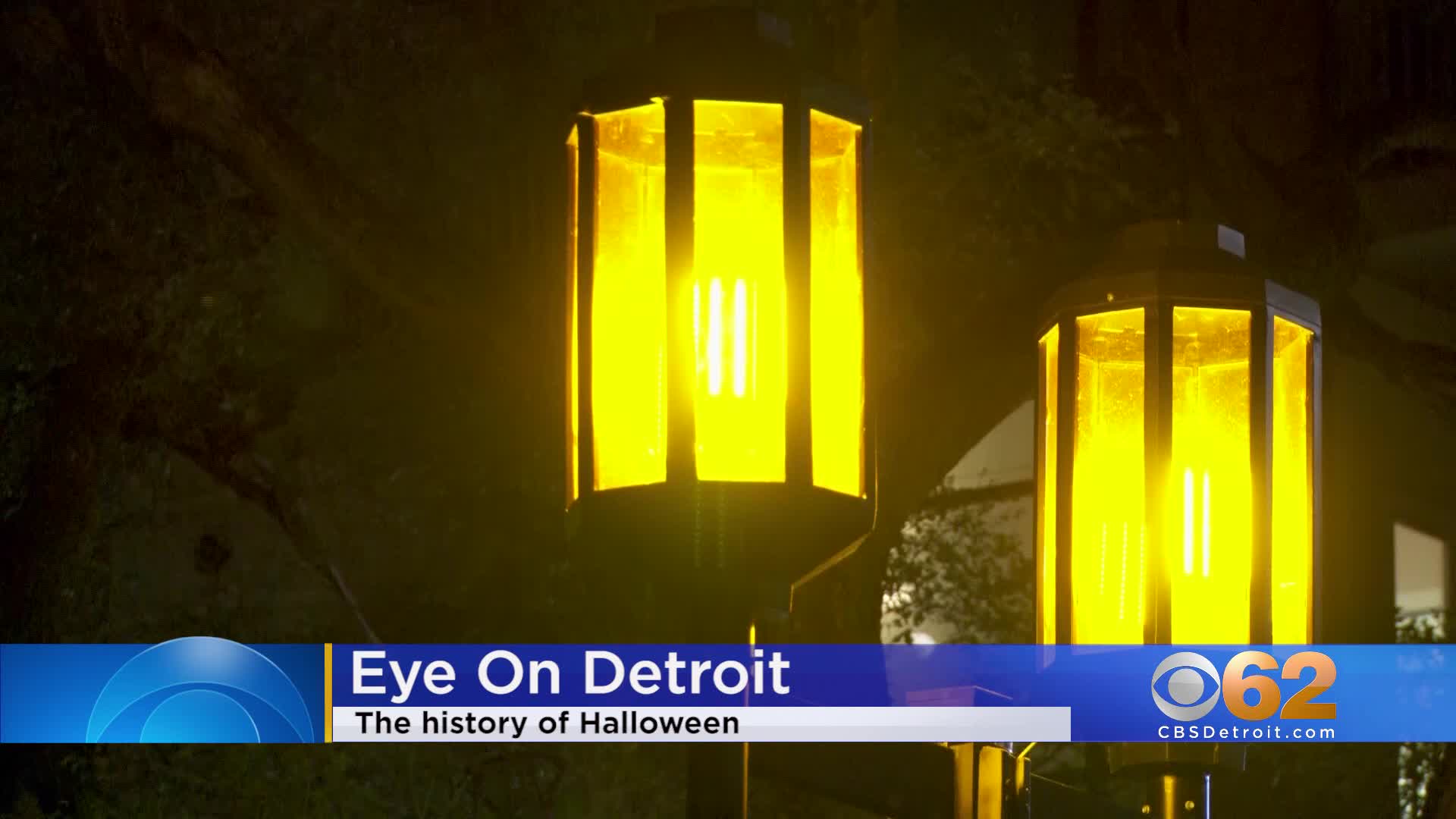