Southfield, MI (CBS Detroit) - In a candid sit down interview, Michigan Matters host Carol Cain talks with Red Wings legend Nicklas Lidstrom to get some insight on his new book, "The Pursuit of Perfection." 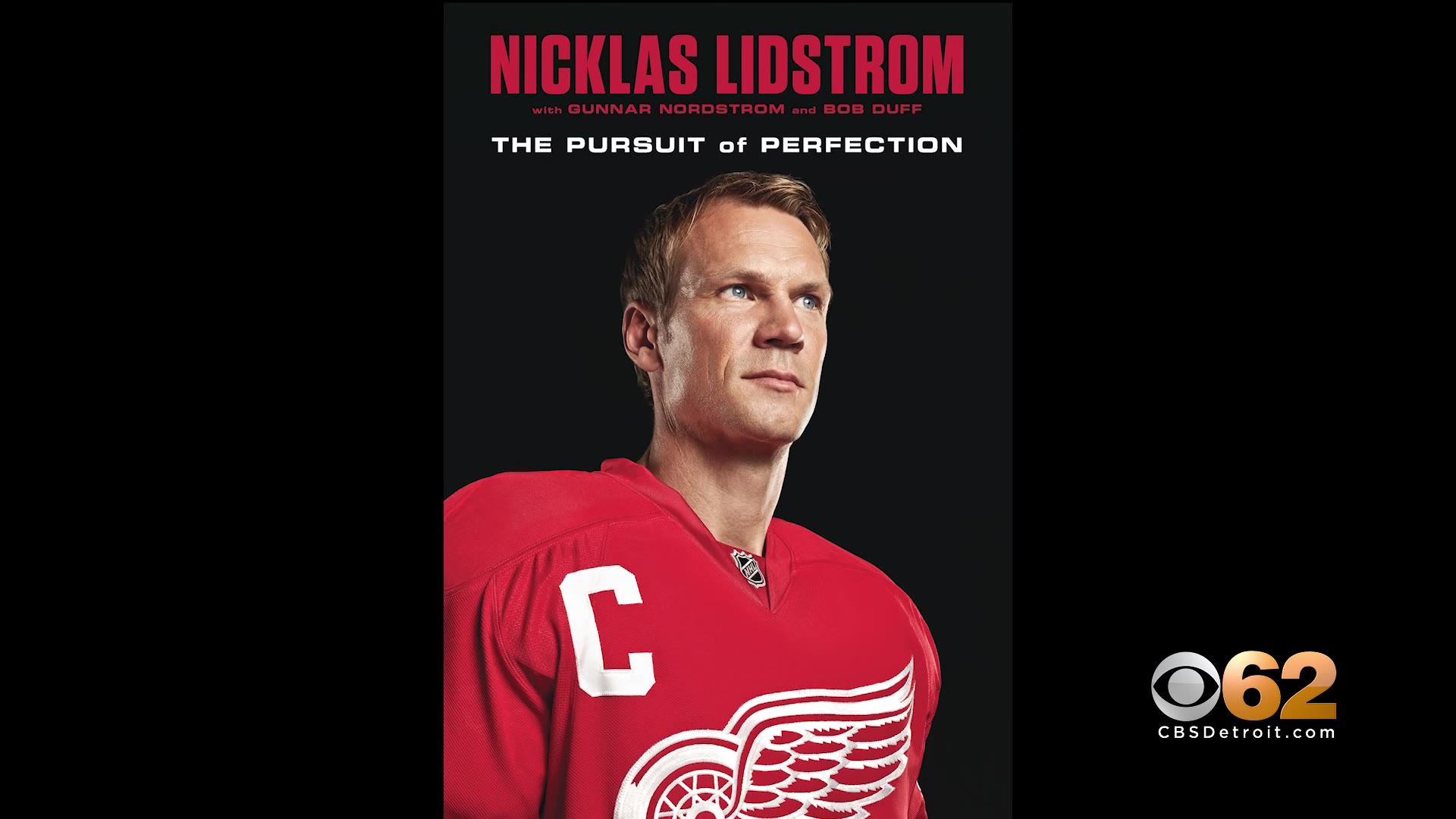 CC:  What made you decide to write your life story?

NL:  "I got asked by a Swedish publishing company while I was still playing with the Wings. I said 'no' for several years." 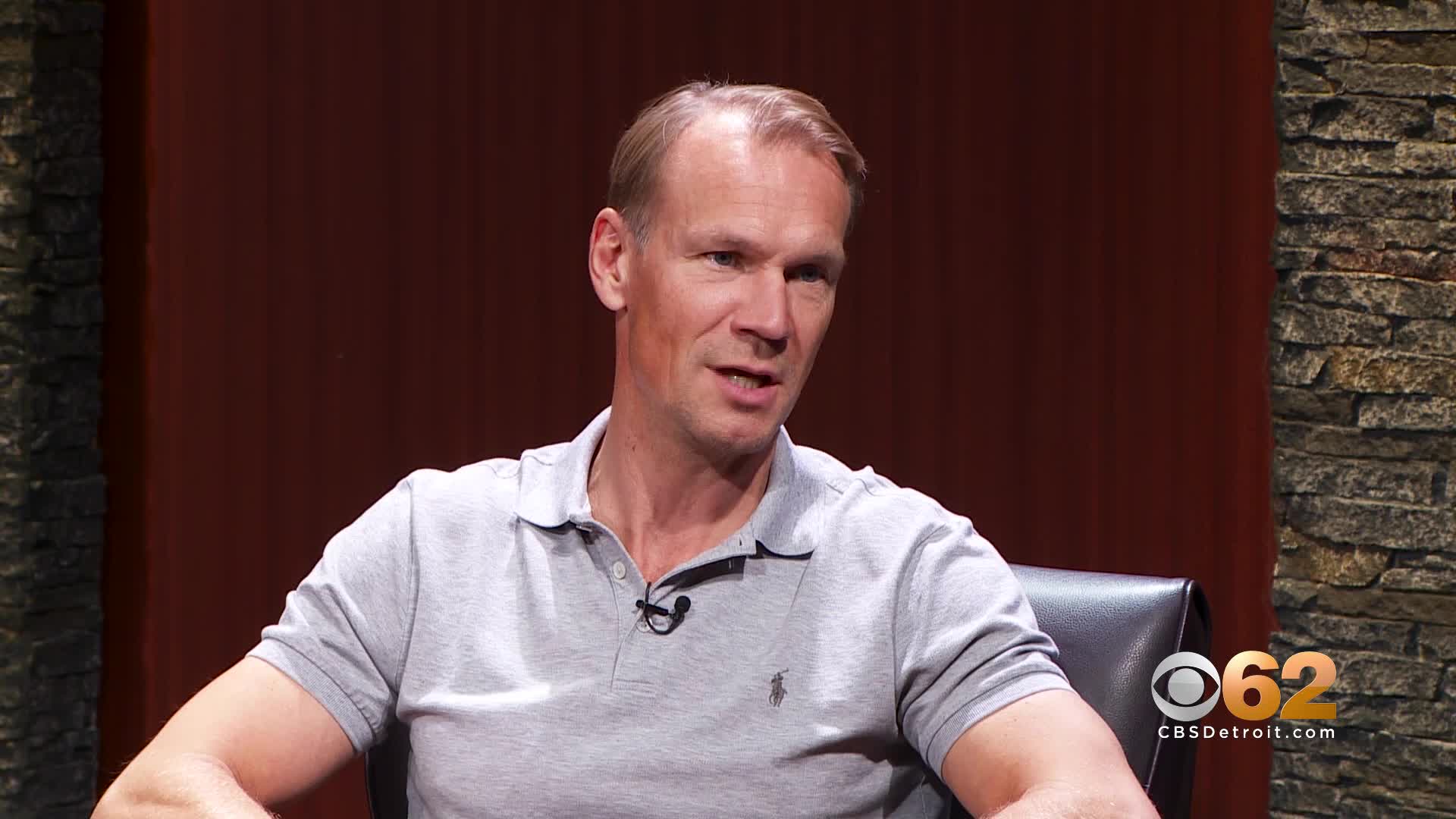 "Once I moved back to Sweden, they approached me again and I decided that it would be fun to document my career. So we did a Swedish version, then after that they asked me to do a version over here in North America." 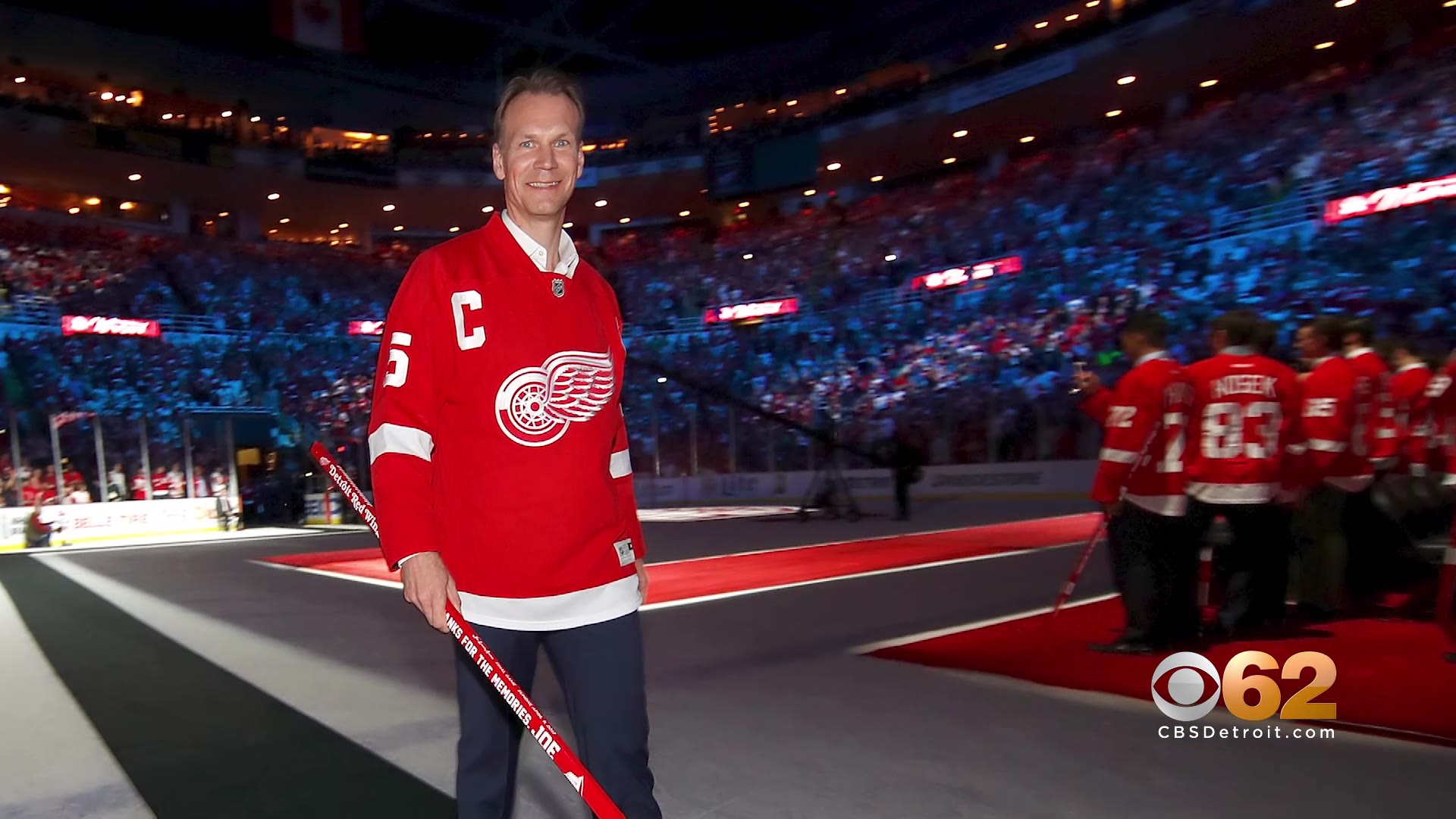 CC:  You were nicknamed The Perfect Human, how did that come about and how did you feel about being called the perfect human?

NL:  "It started with a couple of my teamates, like Chris Osgood and Chris Draper joking around in the locker room about something, and one of the reporters caught it and all of a sudden it was in the papers." 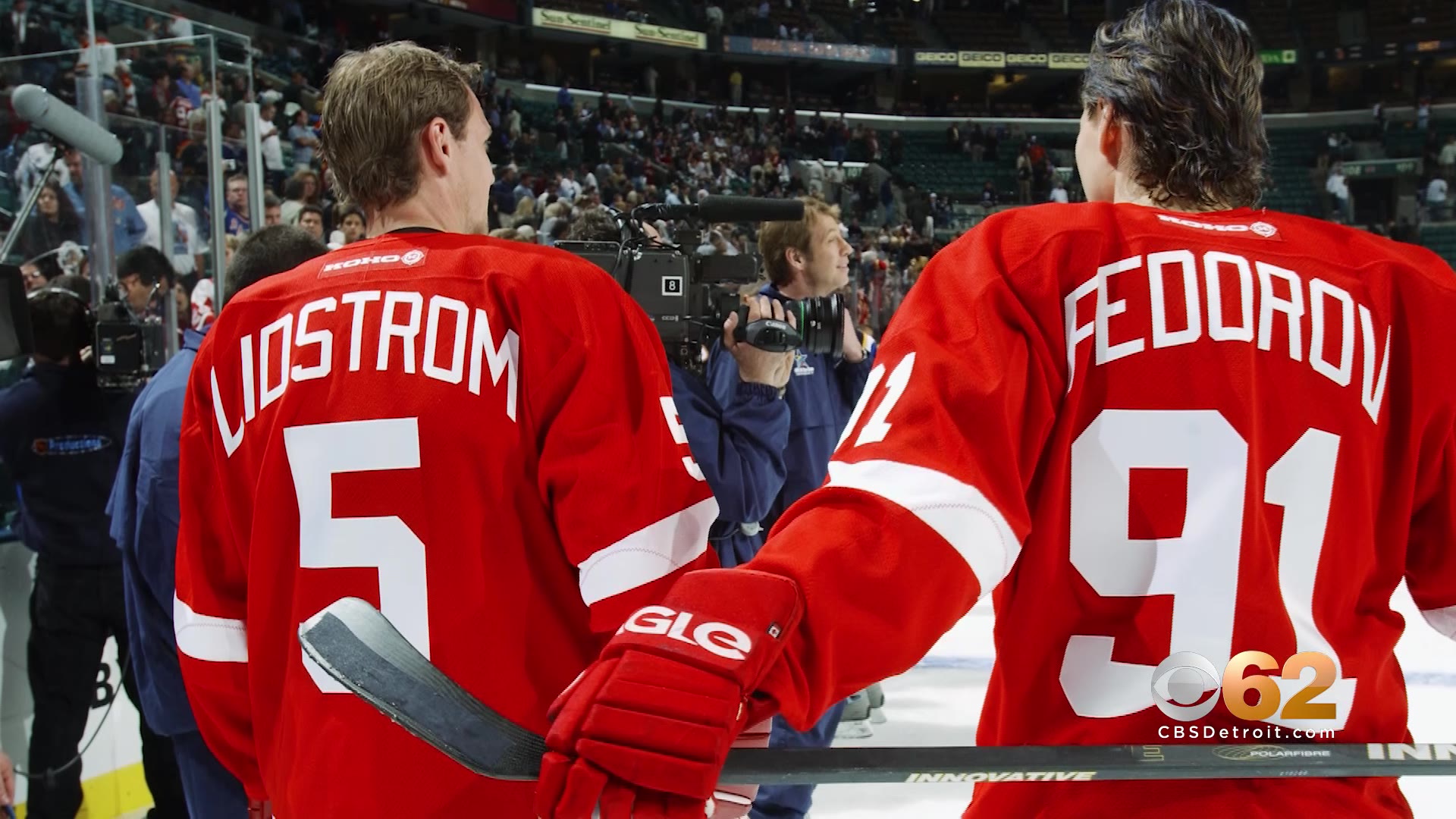 NL:  "Of course Ozzie and Drapes kept feeding it and it just grew.  So I kind of chuckle when I hear that nickname, and they thought it was a lot of fun." 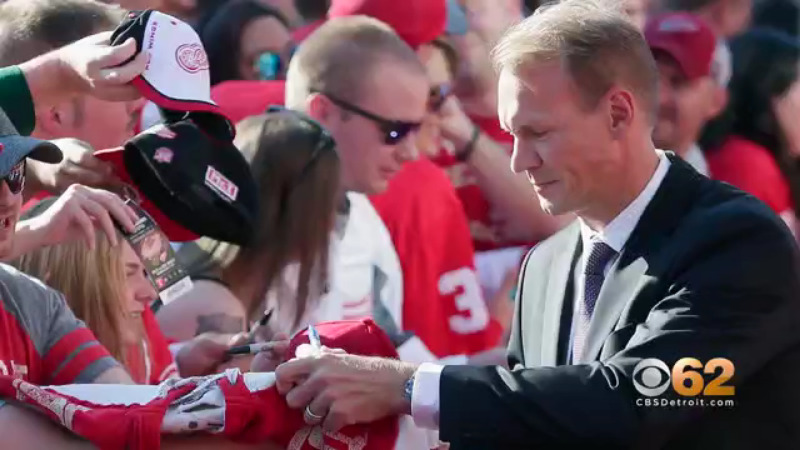 CC:  Steve Yzerman, who is now the GM of the team wrote about you that 'you're the greatest player that he ever worked with, you were consistently the workhorse and the backbone of the hockey team.' What does it feel like to have Steve Yzerman talking about you like that?

NL:  "It feels great having Stevie say those kind words about me. Stevie was a player I idolized growing up in Sweden before I joined the Wings, so it's been alot of fun playing with him and it is really an honor to hear him say those words." 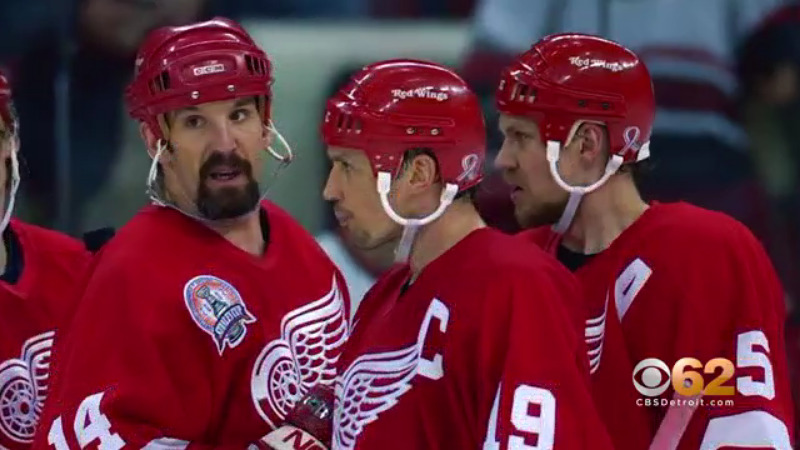 NL:  "I wasn't an overly physical guy on the ice, and I wasn't in the penalty box a whole lot but I tried to be in the right spot all the time." 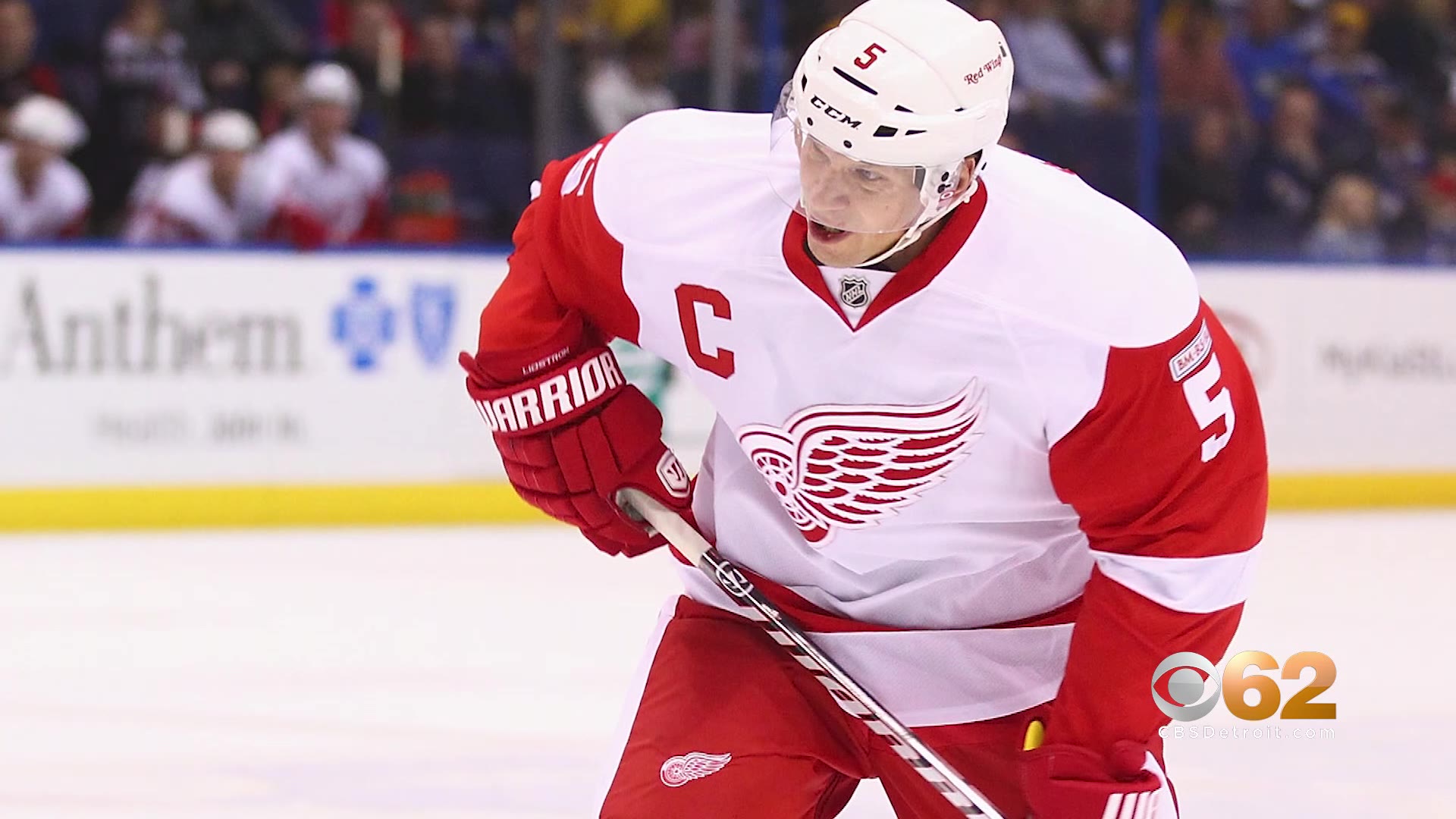 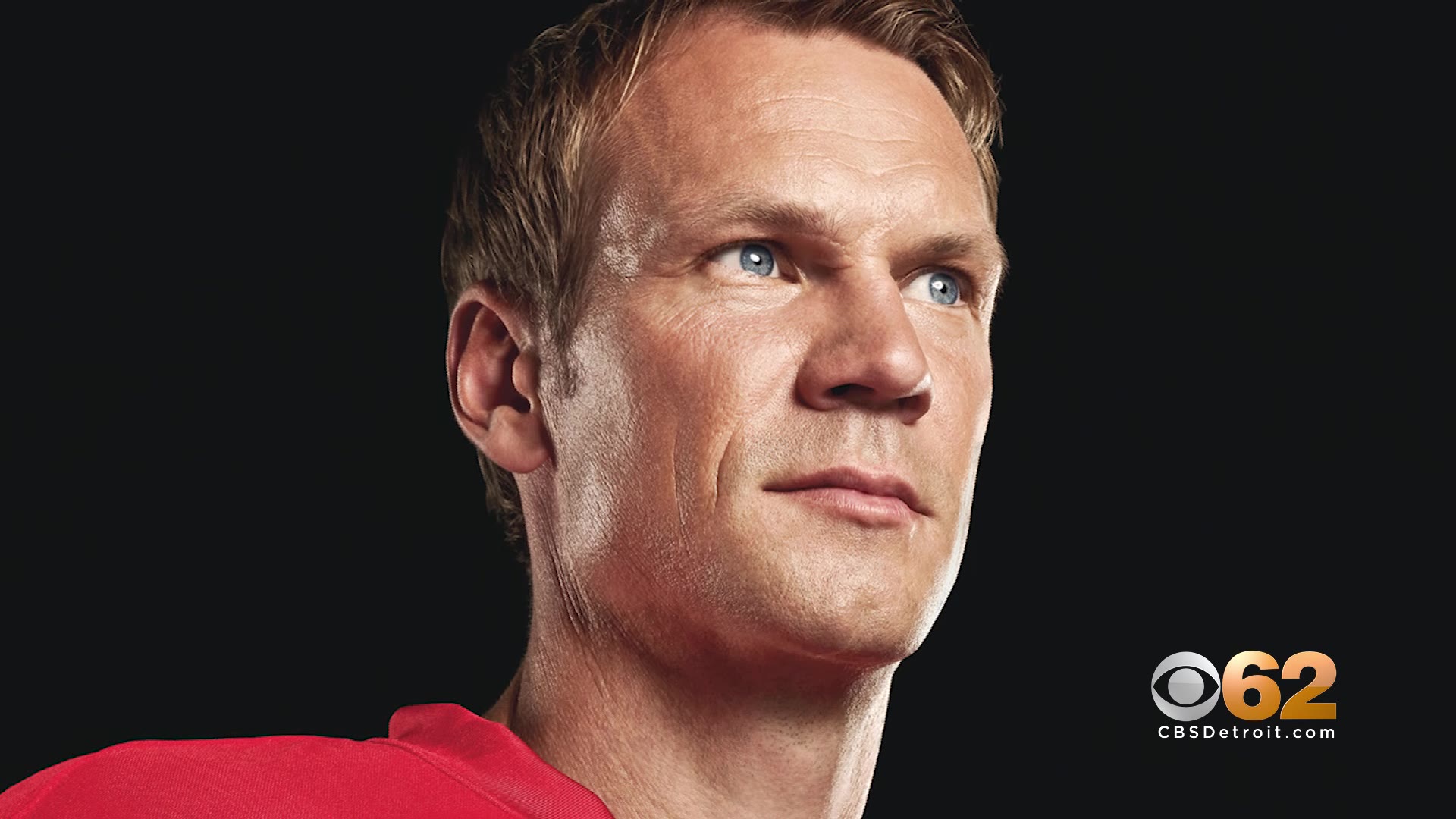