DENVER (CBS4)- A bill at the state Capitol to reimburse teachers who buy school supplies out of their own pocket has created a firestorm. Eight months after thousands of teachers descended on the Capitol demanding a pay raise, Sen. Owen Hill, a Republican representing Colorado Springs, introduced a bill aimed at doing just that.

"This is most efficient way that we can put money directly into the hands of teachers," said Hill.

Right now, teachers can claim a federal tax deduction up to $250, but many don't make enough to qualify. Hill's legislation would create a state income tax credit for teachers who spend between $250 and $750 on school supplies. An estimated $22 million would go back to teachers.

Everyone on the Senate Education Committee said it was a good idea. Then Democrats killed the bill without testimony. Some like Sen. Nancy Todd, a Democrat representing Aurora, said it wasn't enough.

"The tax credit is not going to make or break most teachers," said Todd.

Hill pushed back, "I think $22 million is a phenomenal start. If you want go higher, let's go higher."

Others like Sen. Pete Lee, a Democrat representing Colorado Springs, said the bill was unconstitutional, "Article 5 Section 31 which says revenue raising bills need to be started in the lower house."

Hill offered to reintroduce the bill in the House but the deadline to introduce new bills has passed, "Let's partner up and starting something in the House." 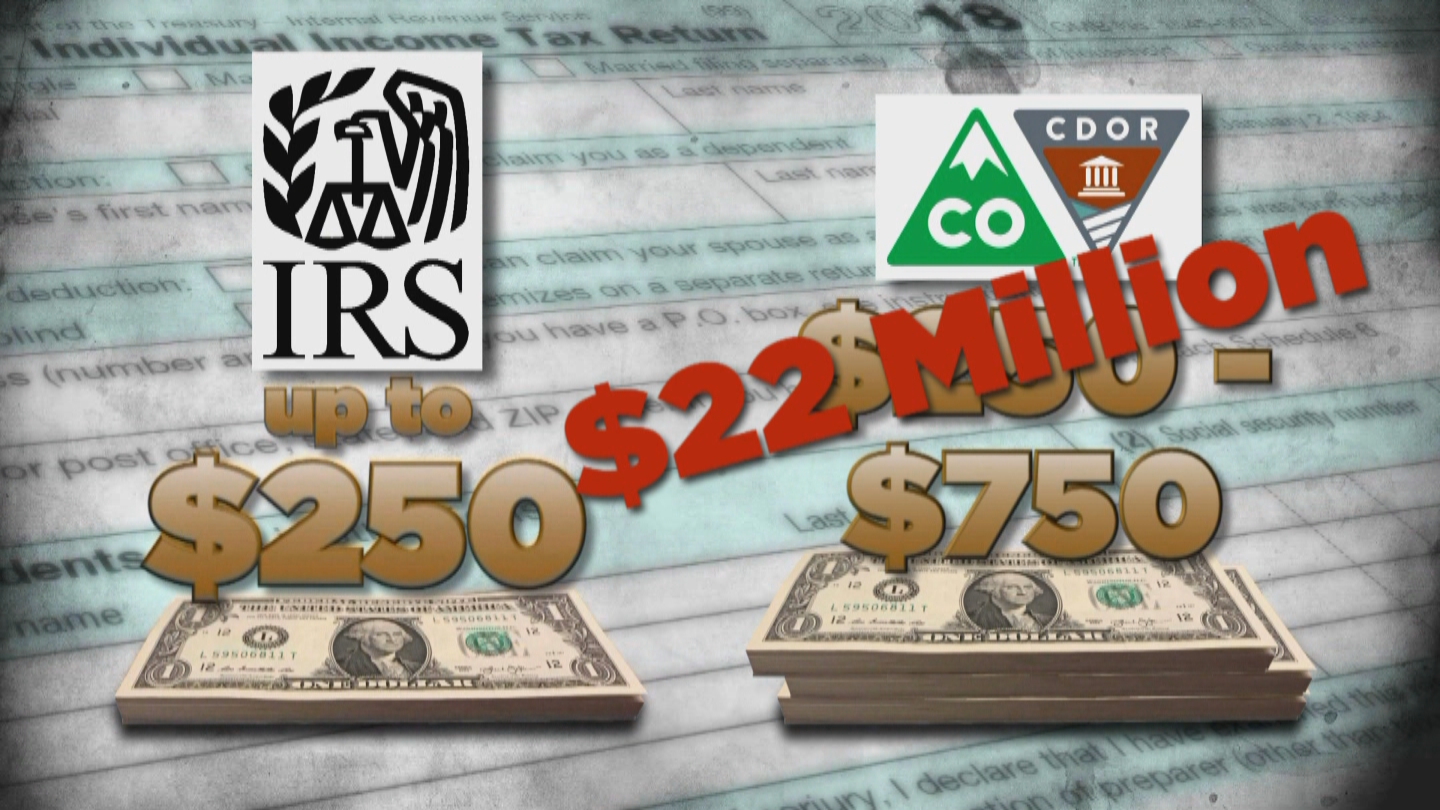 In the end, Hill says Democrats may have won by killing a Republican bill but teachers lost, "This was win-win. You have myself, a Republican senator, proposing a bill that the Colorado Education Association, the teachers union, supports... but this place being run such a partisan way, that they don't want Republicans to get any credit for being able to help out teachers."

After the bill died, the Democratic President of the Senate announced a new policy requiring any bill that has anything to do with revenue start in the House, citing attorney general opinions dating back to 1966.

But Republicans say changing the rules now, a month into the session and after it's too late to reintroduce bills in the House, is playing politics. It's unclear how many other bills could be impacted.