GRANBY, Colo. (CBS4) – Thursday night, the big worry about the stunningly expansive East Troublesome fire was its latest twist. Granby is in the path of winds blowing out of the northwest.

"If it's been calm, that doesn't mean it's going to stay calm, because the wind direction change, it could easily start making more radical fire behavior in areas that have been relatively calm," said fire information Chris Joyner.

Winds that were out of the southwest, and blew the fire up over 100,000 thousand acres in a short time, are now blowing out of the northwest.

"I don't know how to describe it, this is like a nuclear bomb going off," said the executive director of the Colorado State Fire Chiefs Gary Briese. "And if the weather turns to the wrong direction and the wind speed stays high, they're going to have a real challenge in Estes," added Briese.

That's why parts of Estes Park have already been ordered to evacuate. There are limited road options out if the community has to evacuate and this fire has shown an ability to move like no other. 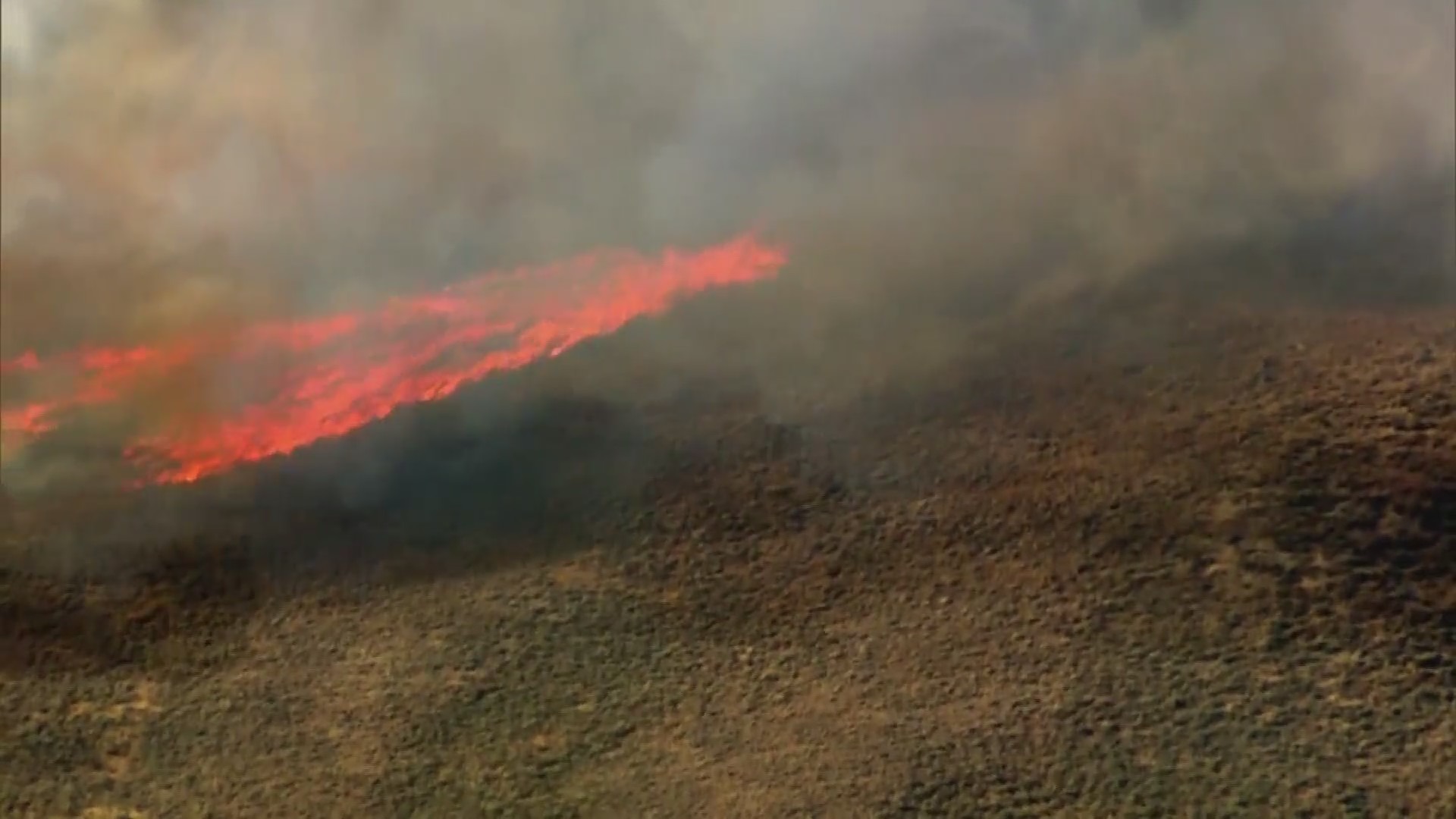 Grand Lake, which was cleared out Wednesday night is still in danger, but less than it was. A firefighting source tells CBS4 the core of the town of Grand Lake is intact and damage around it. The sheriff's office has no count or even estimate of structures lost because they cannot get in.

"I understand everybody wants to know. It's hard, it's terrifying," said Grand County sheriff Brett Schroetlin. "There is so much smoke and active fire in that area right now I can't put deputies in there and focus on those efforts."

The notion of the East Troublesome Fire and the Cameron Peak Fire joining in Rocky Mountain National Park is still present, but that would not create a super-firestorm said Joyner.

"We already use fire to fight fire. That energy doesn't combine, necessarily, because it's going to hit areas that the fire has already burned. And it actually could help us reducing the energy to burn if they do run into each other."

This fire could well become infamous for it speed and for the damage. But one thing is clear says Briese, when an order to pre-evacuate comes, "People need to begin moving… in these kinds of conditions, it means, MOVE NOW!"