AURORA, Colo. (CBS4) — Health officials confirm that three children are being treated for measles at Children's Hospital Colorado. According to the Centers for Disease Control and Prevention, their family flew from New Zealand to Los Angeles before arriving at Denver International Airport last Wednesday.

The children contracted the virus from another country. They were all unvaccinated.

Dr. Bernadette Albanese of Tri-County Health Department said they hasn't seen any secondary cases yet, meaning the virus has not spread. Since the children are related, health officials do not consider this a measles epidemic. 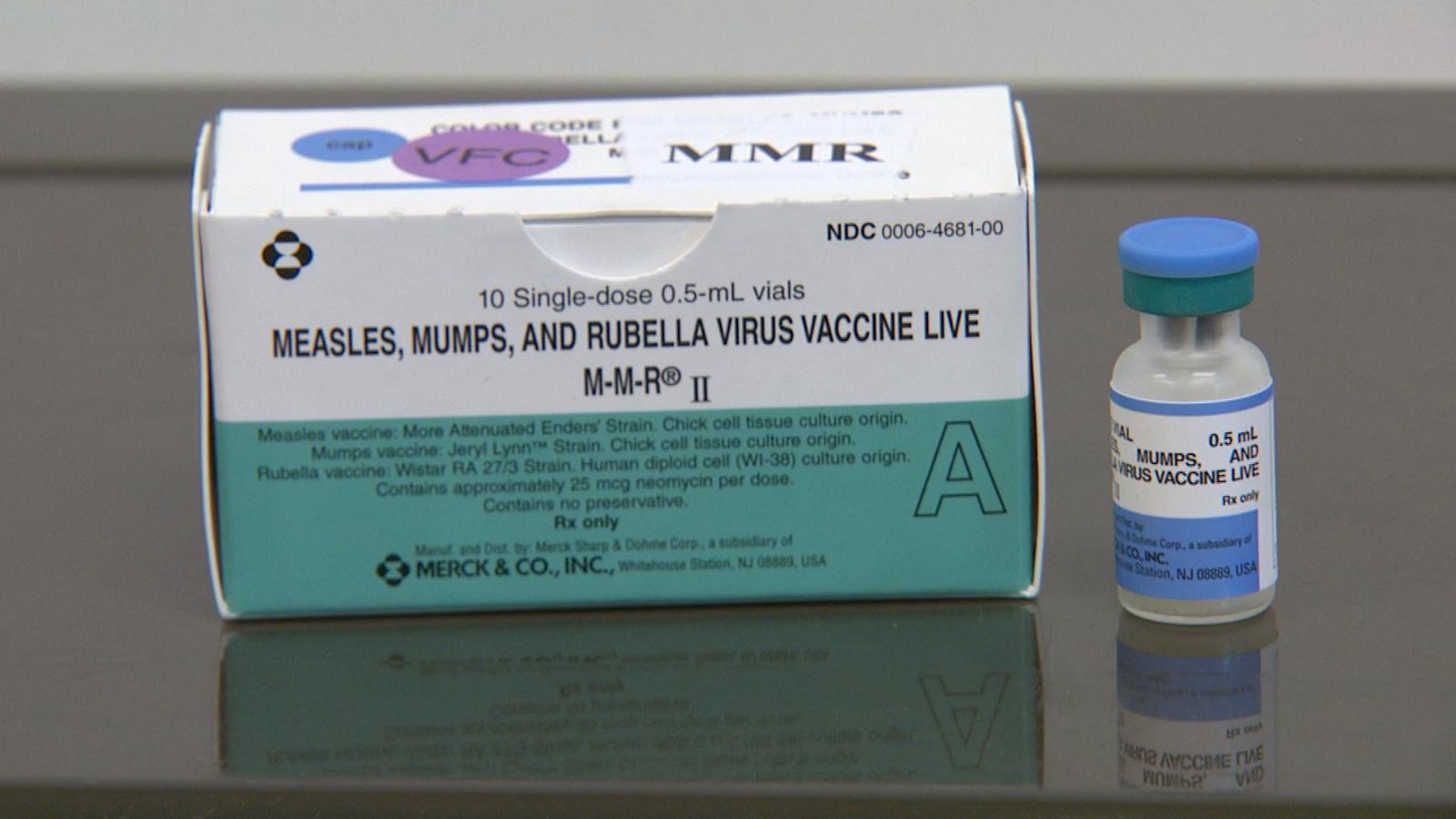 "It really is impossible for us to figure out who exactly might've been exposed," said Albanese.

Albanese said people who were exposed at DIA, and have been vaccinated, have a very remote chance of becoming infected. However, the vaccination rate in Colorado isn't as high as health officials would like.

LAX is aware of the situation. The CDC has looked at the children's flight manifest to find and contact passengers at risk of exposure.

Tri County Health is working with the hospital and the State Health Department to identify families who were in the Emergency Department during the time of concern. As of Tuesday evening, health officials are still notifying dozens of families who may have been exposed at the hospital.

"In some instances, we can provide medication to prevent them from getting infected. There are a limited number of instances where we've been able to do that. Others, we can in quarantine," said Albanese.

Health officials were not able tell CBS4 how many people are currently being treated as a precaution or quarantined. If you think you may have the measles, there are ways to seek treatment without exposing another hospital to the virus.

"Let your provider know in advance and let the Health Department know in advance. We can set up special arrangements to have those evaluations done that doesn't put people at risk," said Albanese.

Measles is among the most contagious viruses. About 90% of people who have never been immunized against measles become ill after exposure. The disease can be dangerous for infants who are under one year of age and too young to be vaccinated, people with severely weakened immune systems, and those who have not been immunized.

Complications include ear infections, pneumonia, and encephalitis (swelling of the brain). In unvaccinated pregnant women, measles also can cause miscarriage or premature birth.

Anyone who visited the location of concern at those dates/times should monitor themselves and their children for symptoms of measles.

"I urge everyone to make sure they have gotten their Measles, Mumps, and Rubella (MMR) vaccine," said John M. Douglas, Jr., MD, Executive Director of Tri-County Health Department. "Vaccination is the only way to protect yourself and the ones you love from measles."

People who have questions about this incident or who need general information about measles can call CO-Help at 303-389-1687 or 1-877-462-2911 for answers in English and Spanish. For more information about the measles, visit: www.cdc.gov/measles/