BASALT, Colo. (CBS4) - As of Saturday morning, the Lake Christine Fire burning near Basalt has grown to 5,434 acres -- only about 200 acres more than estimates on Friday.

The fire is three percent contained.

Eagle County Sheriff's officials announced re-entry passes for those who can return home will be available from 10 a.m. until 8 p.m. on Saturday at Basalt High School. However, those with current photo identification with their current address don't need a re-entry tag to return home.

Evacuations have only been lifted for areas north of Highway 82 and west of El Jebel Road. Upper Cattle Creek Road is still closed. 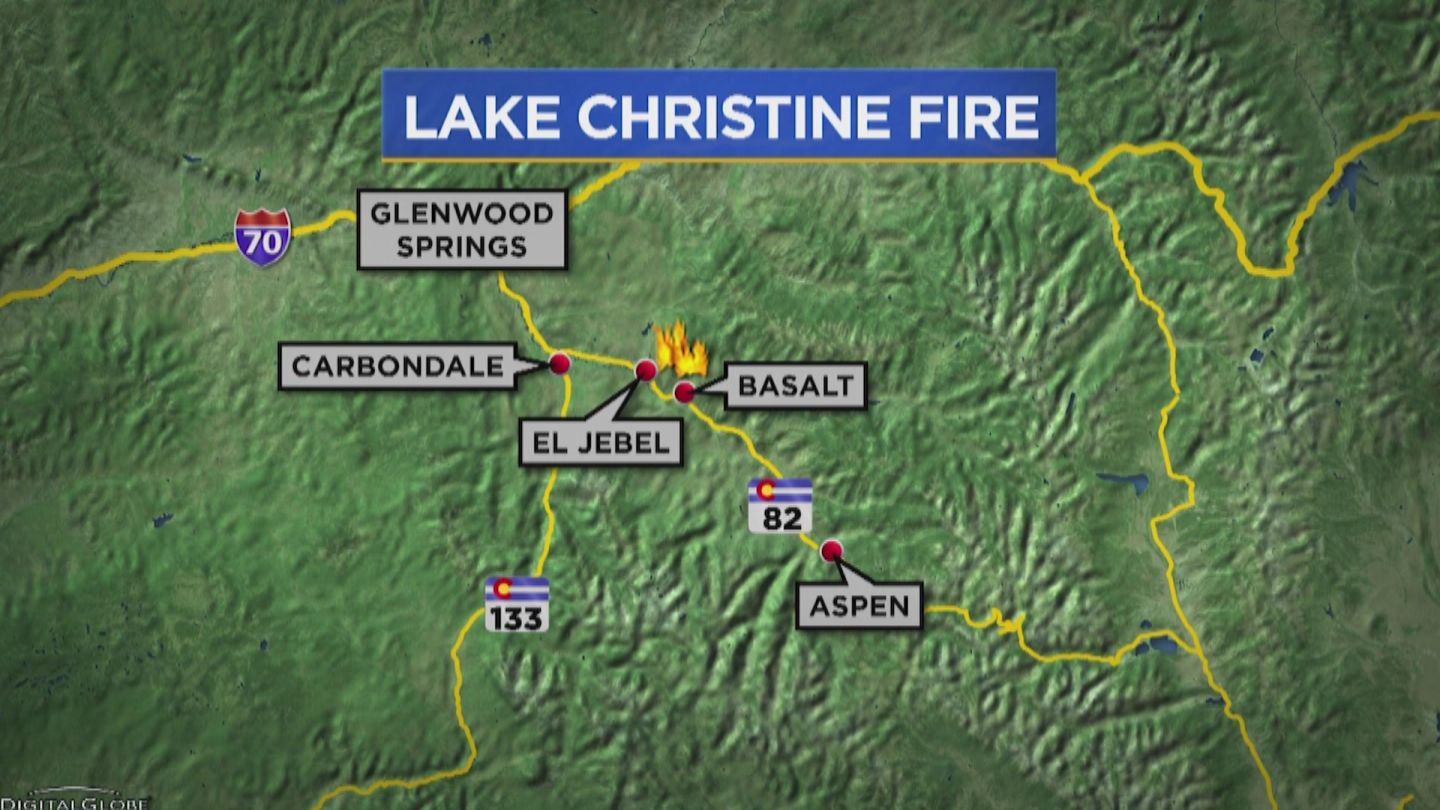 Nearly 2,000 people have been evacuated since the fire started Tuesday night, three homes have burned, but more than 925 homes have been saved, according to officials.

More than 200 personnel are fighting the fire.

Officials created a page to help the public support wildland firefighters at the Lake Christine Fire. Some suggestions include creating and posting thank you banners or sending monetary donations to agencies like the Wildland Firefighter Foundation.

There will be a public meeting Sunday at 5 p.m. at Basalt High School.

Call 970-510-0705 for more information about the fire. The Eagle County Sheriff Facebook page and InciWeb are also providing official updates on the fire.