(CBS4) - A man convicted of killing his wife in Minnesota in 1999 was identified as the person who died following a law enforcement pursuit from Wyoming to northern Colorado. Troopers began chasing 66-year-old Craig Licari on Highway 85 out of Cheyenne Thursday when he drove over road spikes placed by authorities near Eaton.

Colorado State Patrol spokesman Sgt. Troy Kessler did not say specifically why Licari was being pursued, but he said Licari was wanted for a probation violation.

Kessler says after Licari drove over the spikes at Highway 85 and Weld County Road 76, his vehicle swerved, hit a Colorado State Patrol squad car and crashed.

Licari did not survive his injuries from the crash. 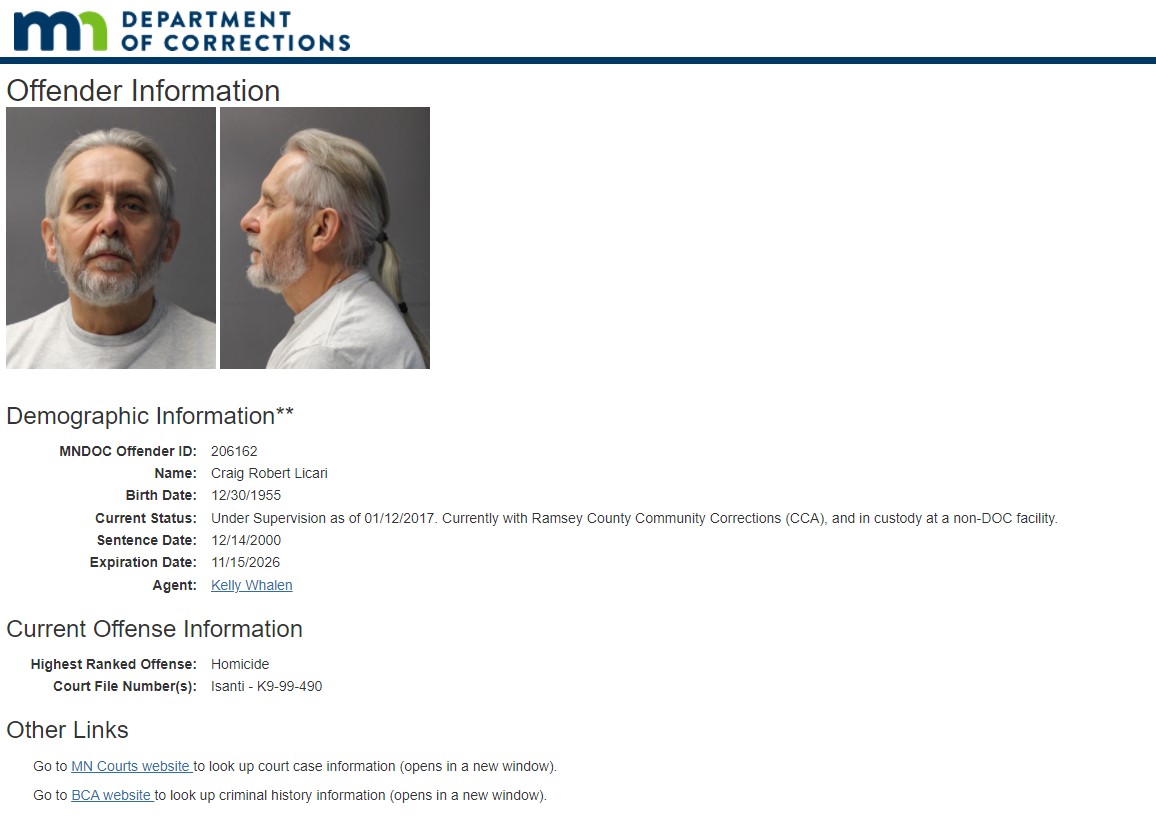 A Colorado state trooper was also hurt in the crash but not seriously.