DENVER (CBS4)- A consortium of major air carriers flying out of Denver International Airport suggest a proposed hike in Denver's minimum wage would increase the cost of airline tickets. They also say it will amount to poor public policy and they call it "legally questionable."

The critical comments came in a two page letter sent earlier this month to Denver Mayor Michael Hancock's Deputy Chief of Staff from Airlines for America, a trade association comprised of airlines like United, Southwest and American. CBS4 obtained a copy of the letter from the Mayor's office on Thursday.

Rob DeLucia, Vice President of A4A, wrote that the proposed hike in Denver's minimum wage "would result in additional costs being passed on to the air traveler and reducing the attractiveness of Denver as a premier destination or hub for airline operators." 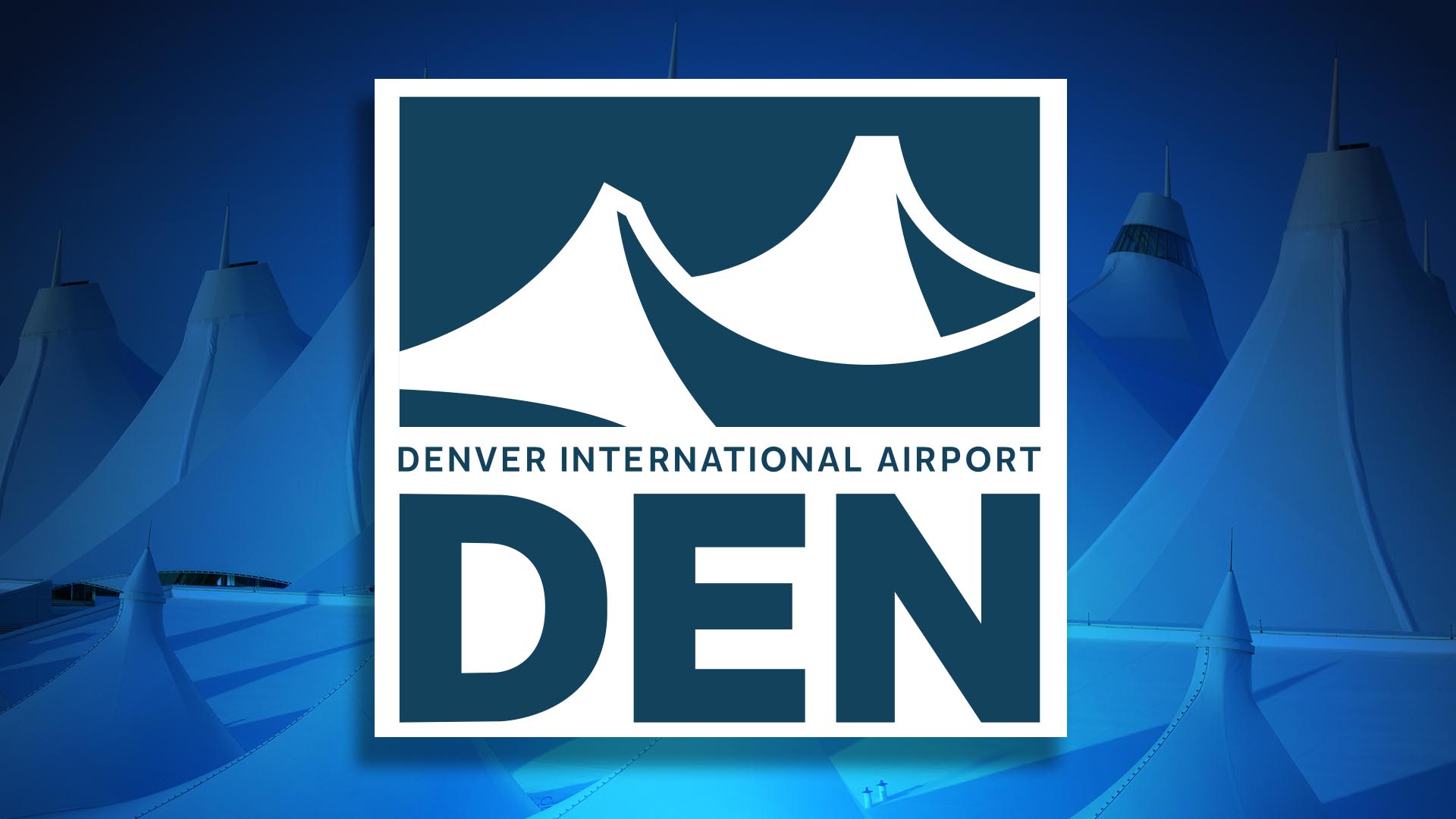 He went on to write,"Colorado's civilian labor force includes over 3,100,000 workers. The Proposal would impact only a fraction of that number, including 15,000 at DEN and likely less than 30,000 in the City as a whole. It is poor economic and social policy to apply a particular minimum wage to less than 1% of Colorado workers."

The letter was sent to the Mayor's Deputy Chief of Staff, Evan Dreyer, on Feb. 1. Last November, Hancock announced the city was considering increasing the minimum wage from just over $10 per hour to $15 per hour for city employees and employees who work for businesses that operate in city facilities. The new minimum wage would be phased in over several years. Hancock said at the time it would affect about 2,500 city workers but would also include employees who work for business that operate in city facilities.

The trade association termed the potential increase "a serious public policy issue." He said the increase would impact airlines operating out of DIA and questioned the legality of such a wage hike.

"Carriers and other tenants signed long term leases at DEN based on certain assumptions, including a stable cost structure which would be greatly undermined by the proposed higher labor costs. Rather than making DEN more attractive and competitive, these proposals will increase the cost of doing business, further encourage business automation and stifle growth at the airport."

DeLucia said airlines signed long term leases based on assumptions about labor costs, and increasing the minimum wage should come when leases are up for negotiation. He wrote that increasing labor costs during leases is "an extreme measure that the City should not take. Not only is an effort to unilaterally inject new terms into existing leases poor public policy, it is also legally questionable."

Responding to the trade association's letter, Dreyer told CBS4, "At the Mayor's direction, we've been exploring the possibility of establishing a $15 per hour minimum wage for city employees and other workers who are providing services in city facilities. We've spent the past few months gathering feedback from a broad range of stakeholders, including airlines. We appreciate all of the input we've received and look forward to taking the next steps as quickly as possible."