CHICAGO (CBS) -- Feeling tired? Anxious? You're not alone. The struggle is real for Cubs fans after a thrilling 9-8 victory against the Nationals in Game 5 of the National League Division Series on Thursday night.

"They probably stayed up to long, they probably had too much to drink, they rode the roller coaster of emotions," said Dr. Michael Ziffra, Assistant Professor, Psychiatry, Northwestern University.

From four-plus hour games to up-and-down scores to rain delays, Cubs fans have lived them all over the last couple of years and there's likely more to come.

"People are very excited and happy and it's a communal experience and it's something all of us in the city can enjoy, but it can be very exhausting, it can be very stressful," he said. 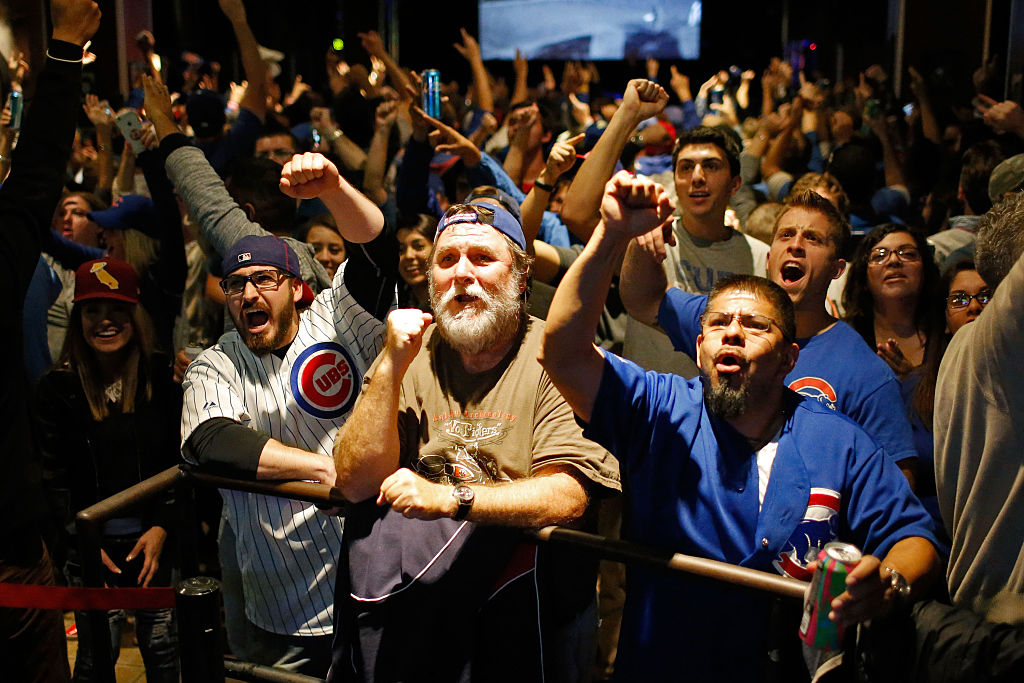 "The first thing to do is to realize at the end of the day, it's a sport, it's a game and it's not a life or death situation. It's important to have the proper perspective. We don't want to have our emotional and physical state tied to it."

Stress eating, drinking more than normal, even spending more money than usual for "fear of missing out" are all common things.

Dr. Ziffar said in the end, it's about self care.

"If you stay up late watching a game, for instance, the following day, make sure to get to bed early, take care of yourself," he said. "Don't go overboard in terms of things like drinking or eating a lot of unhealthy food that we can do when we watch games, it's about finding a healthy balance." 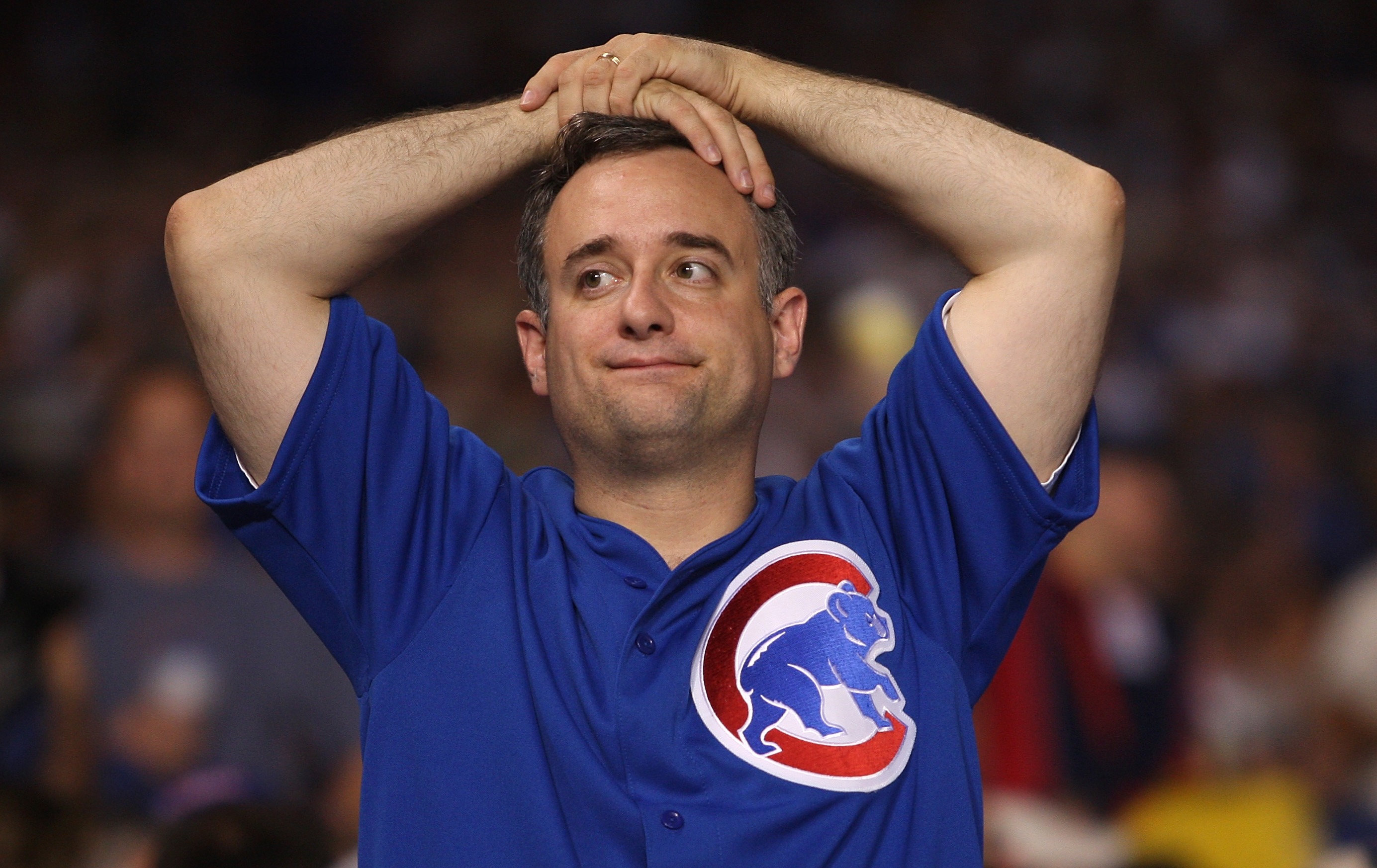 "This 'fear of missing out' phenomenon is something that is really talked about more and more nowadays," he said. "I would say approaching it with a sense of balance. In essence, say you want to go to a game or a couple of games, so maybe don't go to every single game, that's going to cost a lot of money. Go to a game and watch the rest on TV. Maybe you don't need to watch every single game."

Dr. Ziffra said make sure this isn't the only thing going in your life and unplug a bit.

"Go out without alcohol, exercise and spend time away from the television," he said. "That all can relieve stress."

Ziffra said his patients tend to talk about this kind of stress, particularly last year.

"It was worse last year since it was a such a big occasion with the Cubs not winning in more than a 100 years, people were really on edge," he said. "It's a little more subdued this year since they already one."