BOSTON (CBS) - Back by popular demand, it's time for the Second Annual WBZ Gingerbread House Competition. Some of WBZ-TV's most familiar faces spent hours over the last couple weeks crafting their masterpieces, but some (ahem, Liam and Paula) spent the last year brainstorming their creations.

They had fun. They got messy. They got a bit too competitive. Don't believe us? Just watch the video.

The rules were simple – the gingerbread house just had to be New Englandy.

The winner is voted by us – their co-workers – and you – their fans. Watch the video. Check out the pictures below. Then cast your vote.

The stakes are high. Bragging rights are everything. 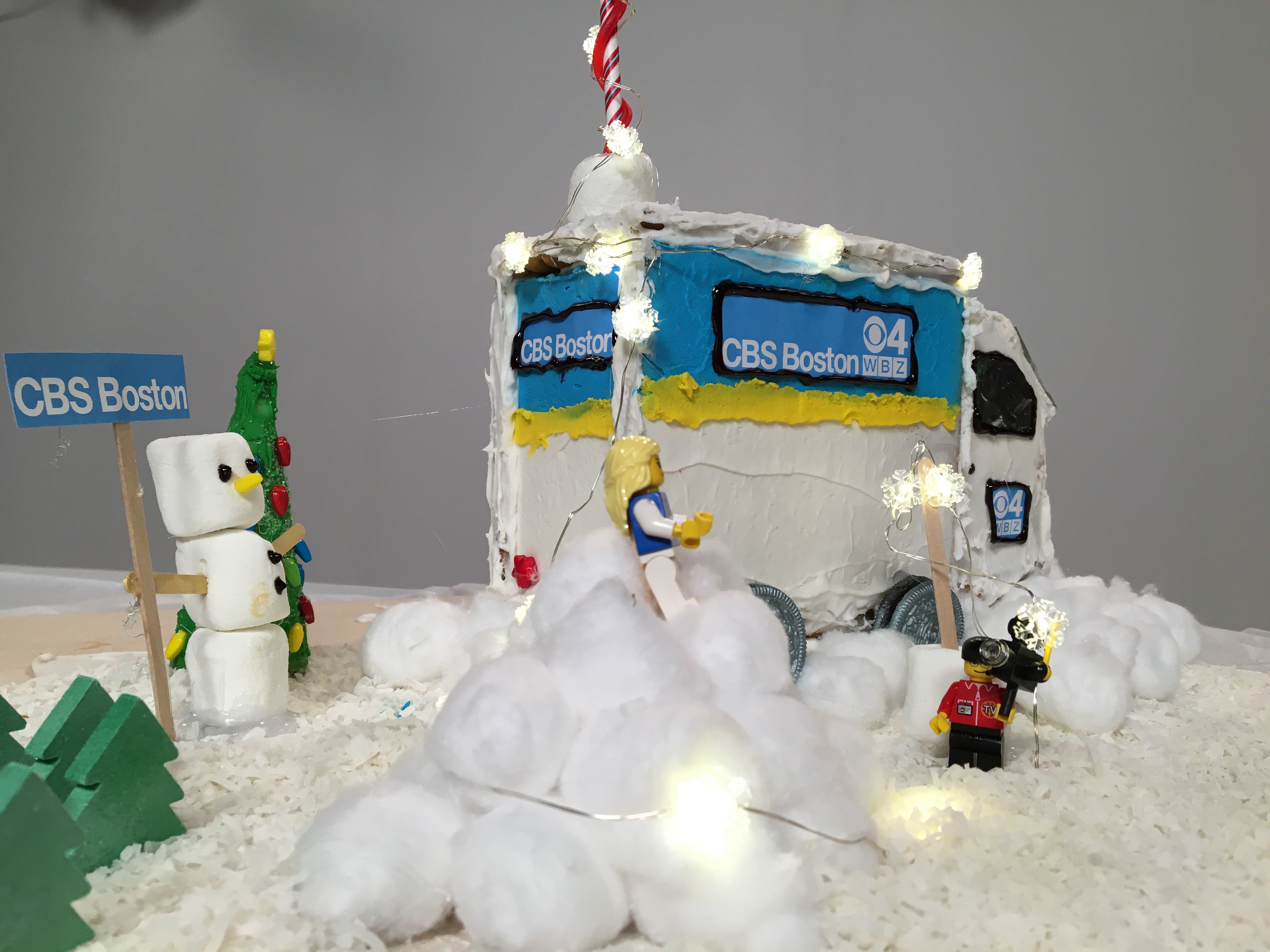 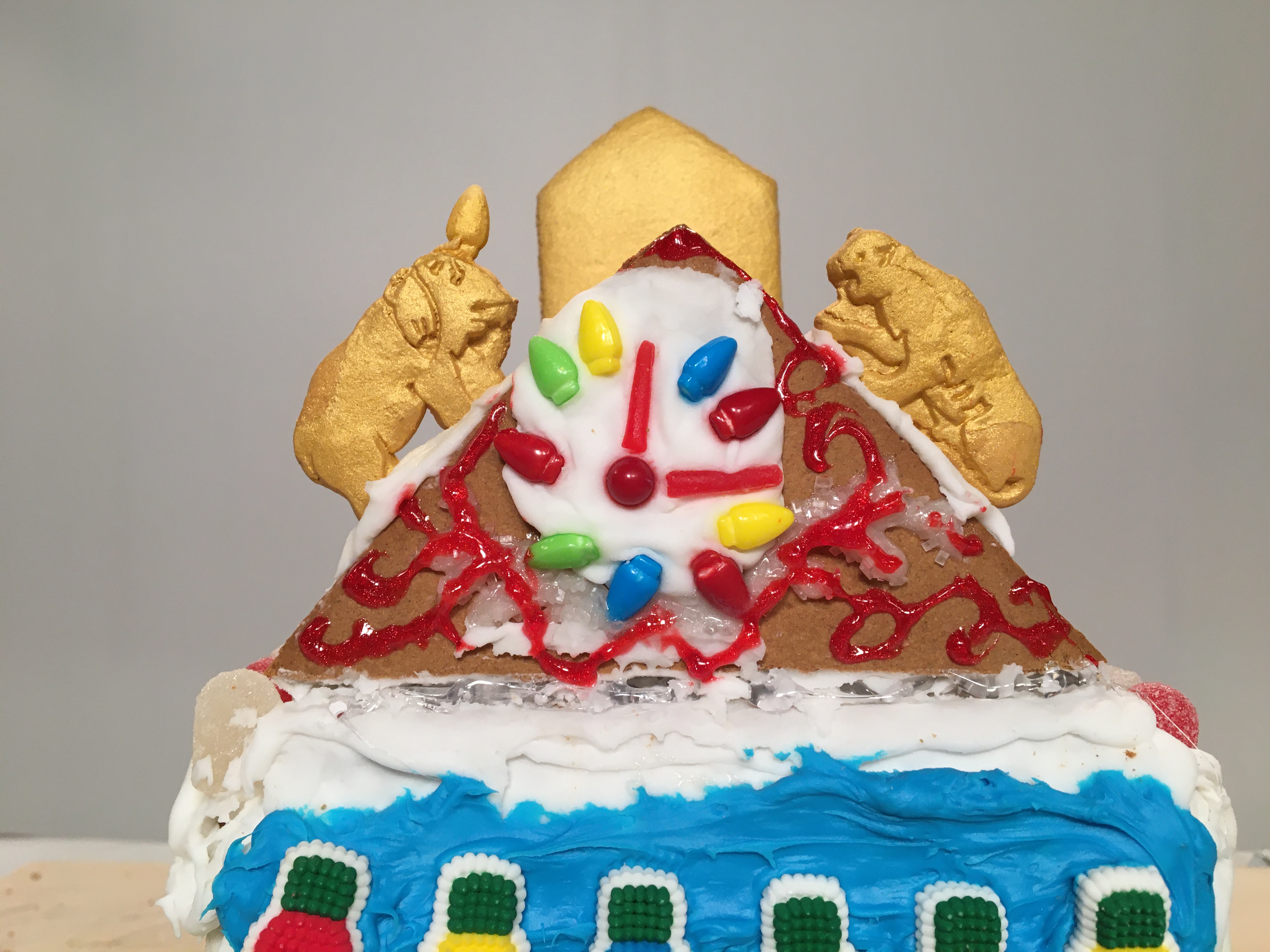 THE DEFENDING CHAMPS (LIAM AND PAULA) - THE JARED COFFIN HOUSE 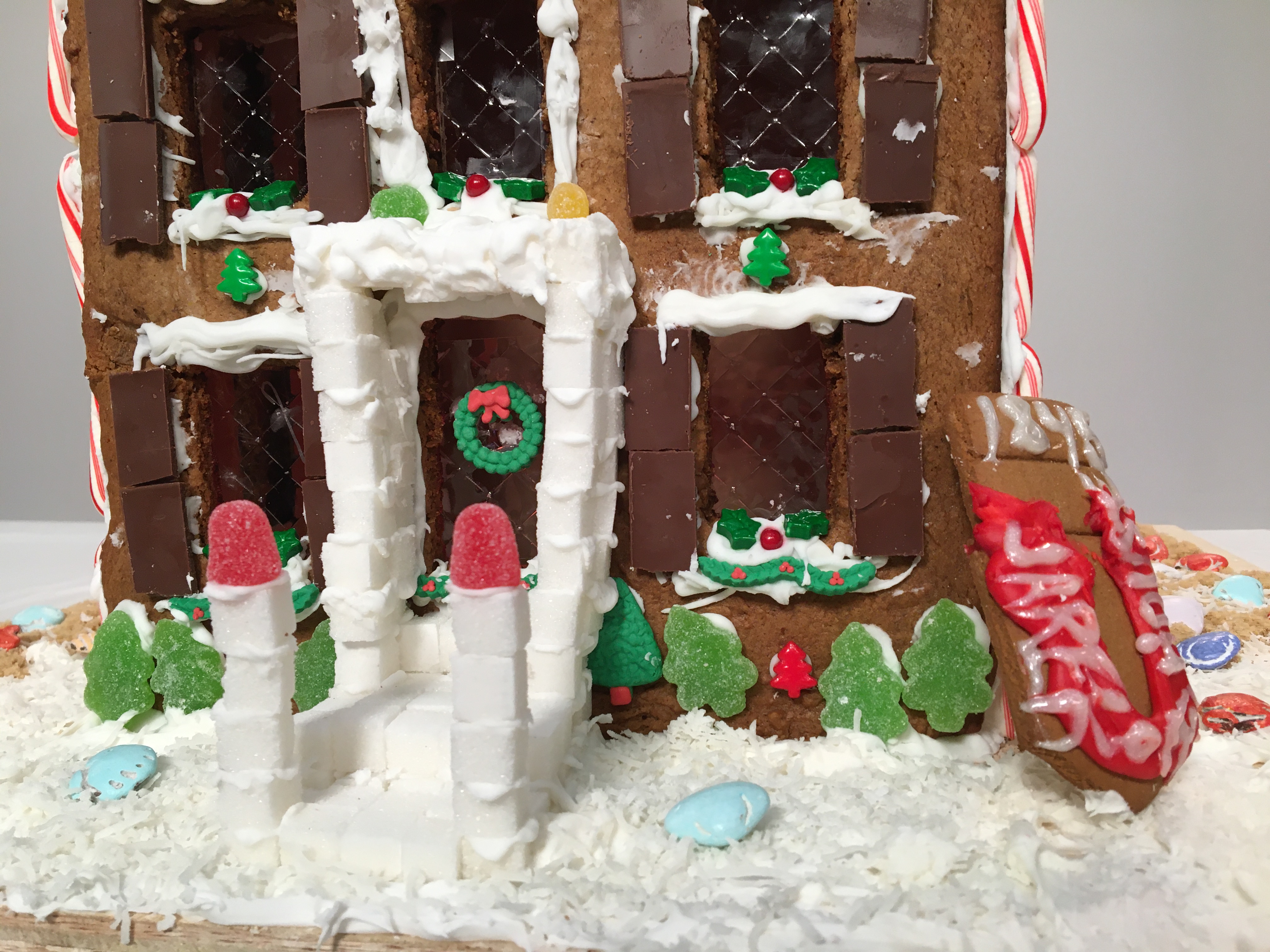 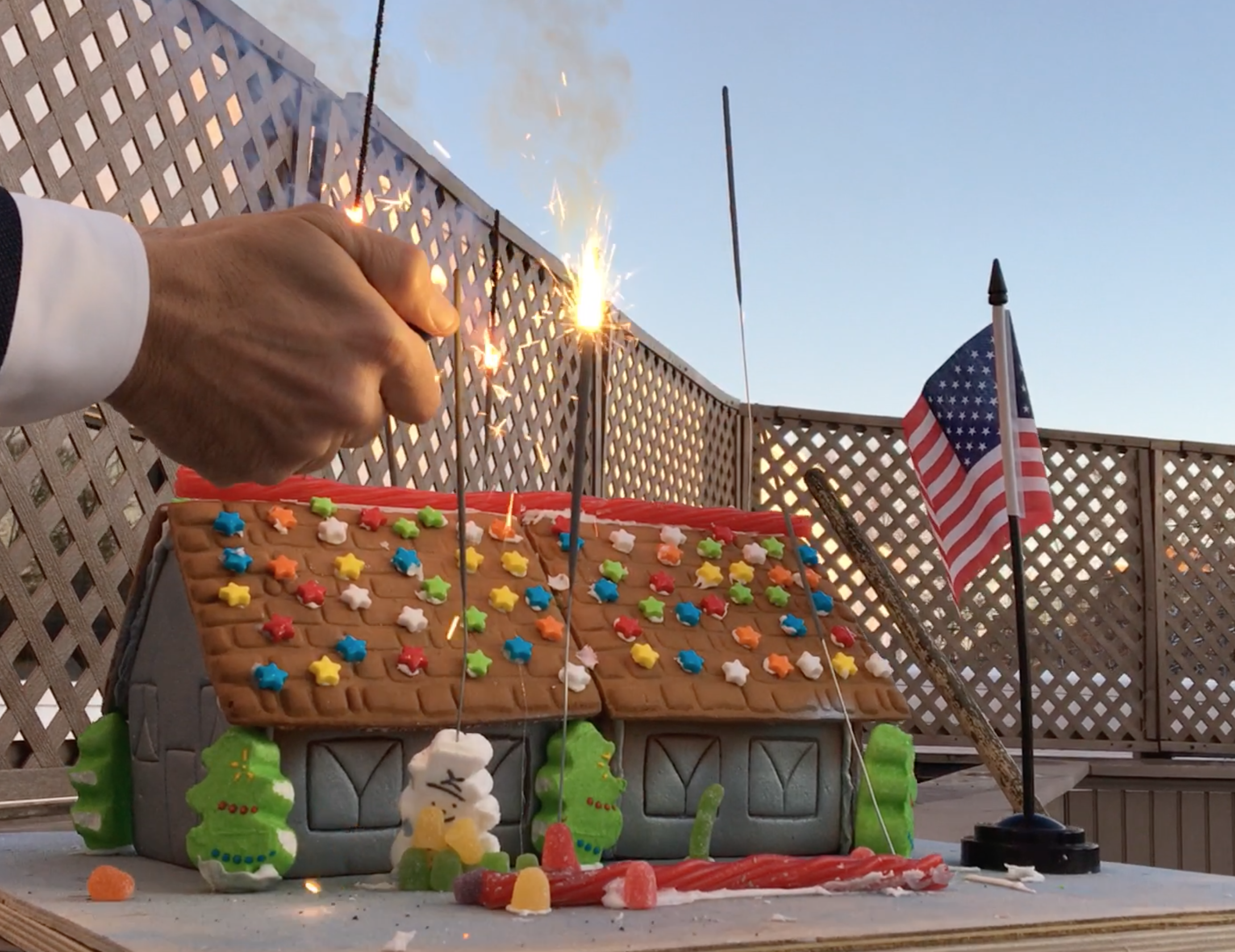 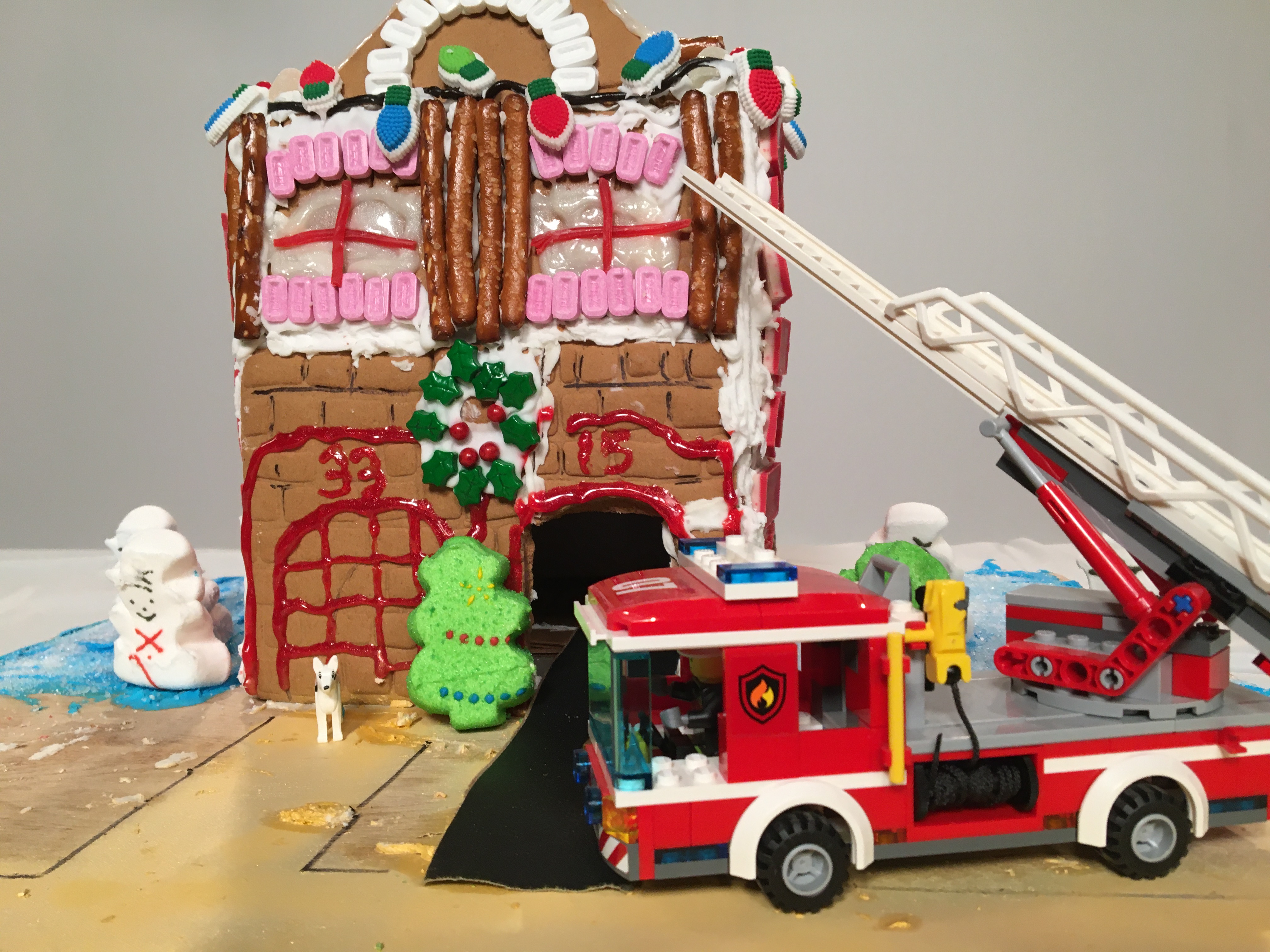 VOTING HAS CONCLUDED AND THE WINNER IS...