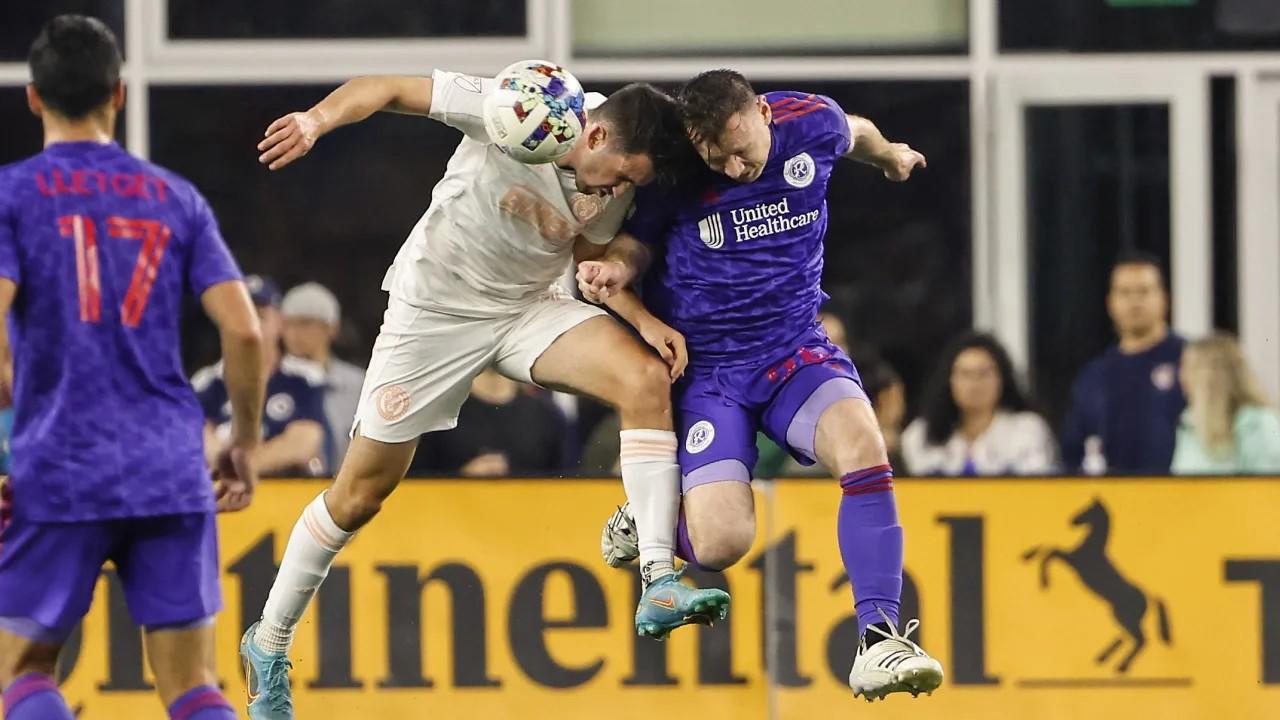 FOXBORO – The New England Revolution (4-5-4, 16 pts.) played the Philadelphia Union (6-1-7, 25 pts.) to a 1-1 draw at Gillette Stadium on Saturday night. Forward Gustavo Bou, making his first MLS start since March 5, converted a second-half penalty kick for his first goal of the season. Moments later, Philadelphia's Mikael Uhre capitalized on a New England mistake to tie the match in the 76th minute.

New England recorded a season-high 22 shots in the match, while Bou led all players with six shots and three on target. The Argentinian forward threatened to score on numerous occasions before finally converting from the penalty spot in the 75th minute, after Dylan Borrero's cross struck the arm of Union defender. For his MLS career including playoffs, Bou now owns 33 goals and 50 combined goals and assists, both third most in MLS since he joined the league.

Goalkeeper Matt Turner, now set to join the U.S. Men's National Team for international duty, made one save on two shots faced in the match. Turner maintained his unbeaten in MLS this season with a 2-0-3 record. Brazilian midfielder Dylan Borerro made his home debut in the 62nd minute and recorded three shots in his 27 minutes played.

The Revolution are off next weekend for the international break and will return to action on Sunday, June 12