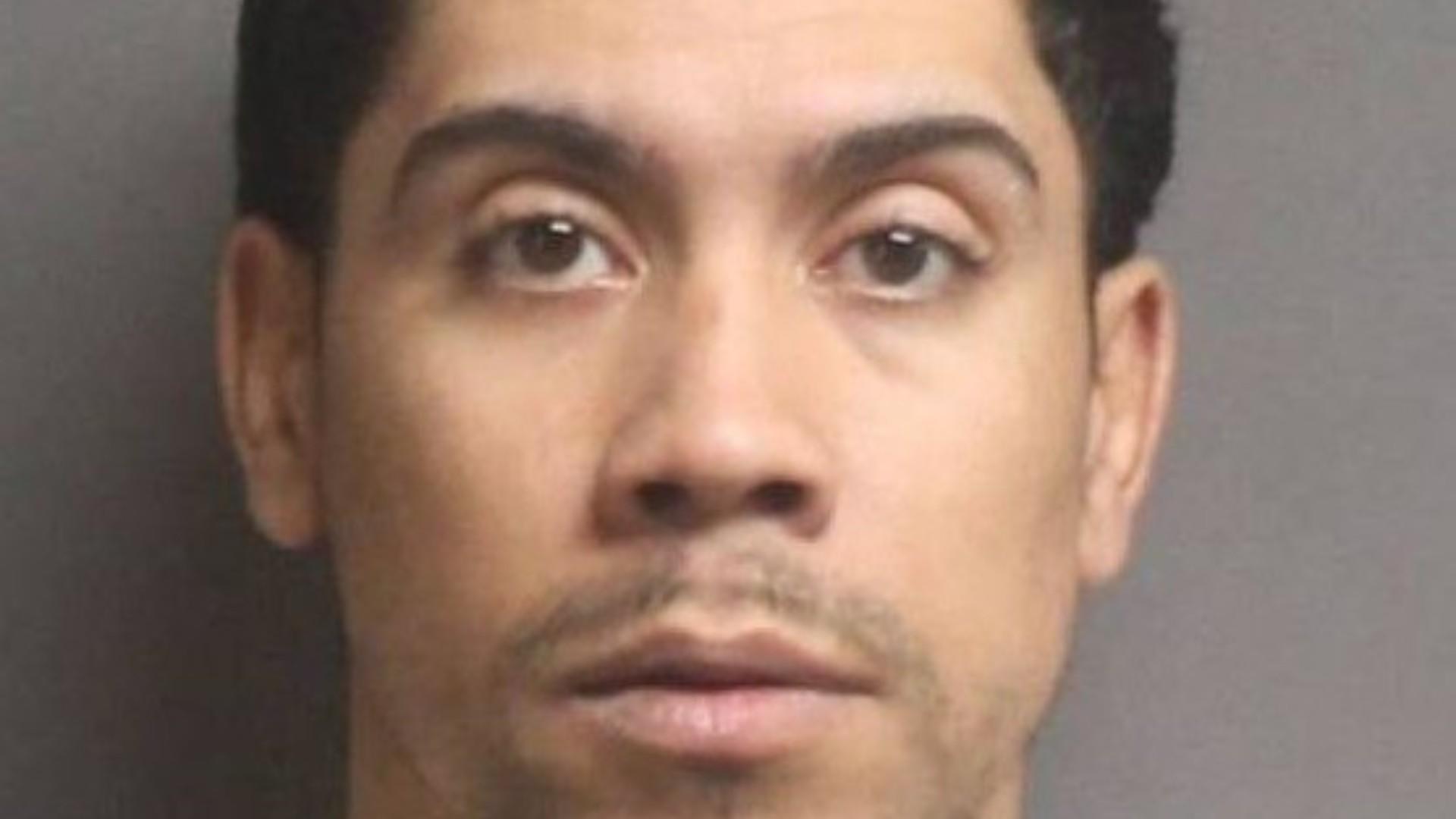 BOSTON – Edwin Fantauzzi, a 33-year-old Lawrence man, has been identified as a suspect in a reported Downtown Boston rape over the weekend.

The incident was reported on Harrison Ave. around 6:30 a.m. on Saturday.

Warrants have been issued for Fantauzzi's arrest on charges of rape, assault with intent to rape, and assault and battery.

Boston Police are asking for the public's help locating Fantauzzi.