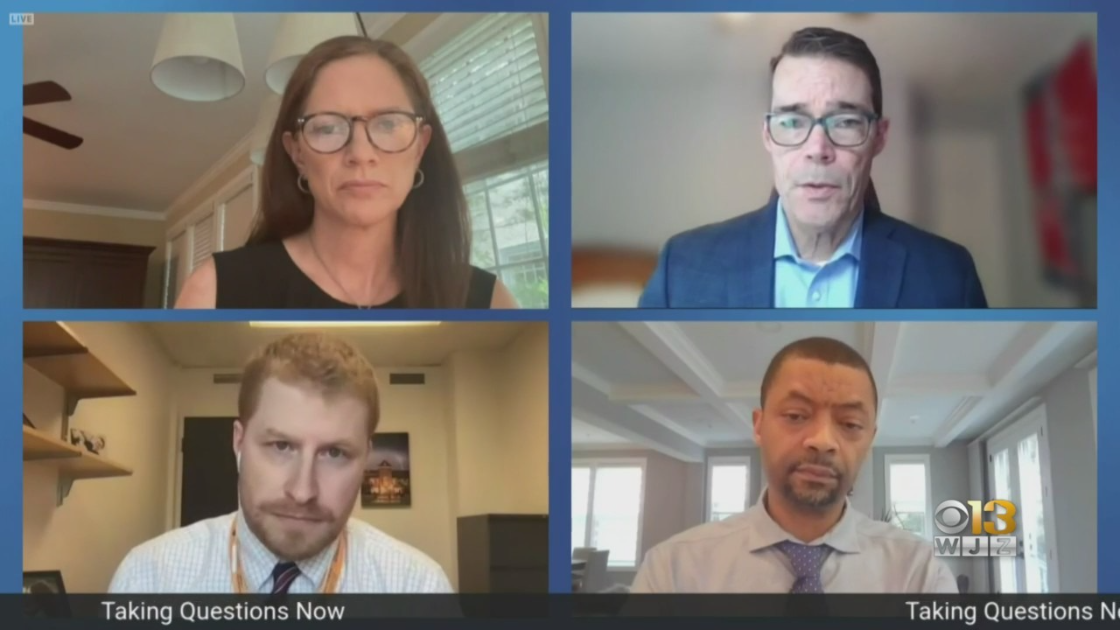 "It's a great first step," Alex McCourt with the Johns Hopkins Center for Gun Violence Solutions said. "Looping dating partners and including that in some of these domestic violence prohibitions will have a big impact."

The gun bill, passed Thursday by the Senate and approved Friday by the House, will make its way to President Joe Biden's desk next.

"In many ways, this is more of a spending bill than it is a gun regulation bill," Daniel Webster of the Johns Hopkins Center for Gun Violence Solutions said. "Our current law seems very deferential to facilitating gun commerce rather than protecting the public."

Sen. Ben Cardin, D-Maryland, told WJZ the Senate is not likely to take up any additional gun legislation, blaming the lack of support from Republicans. 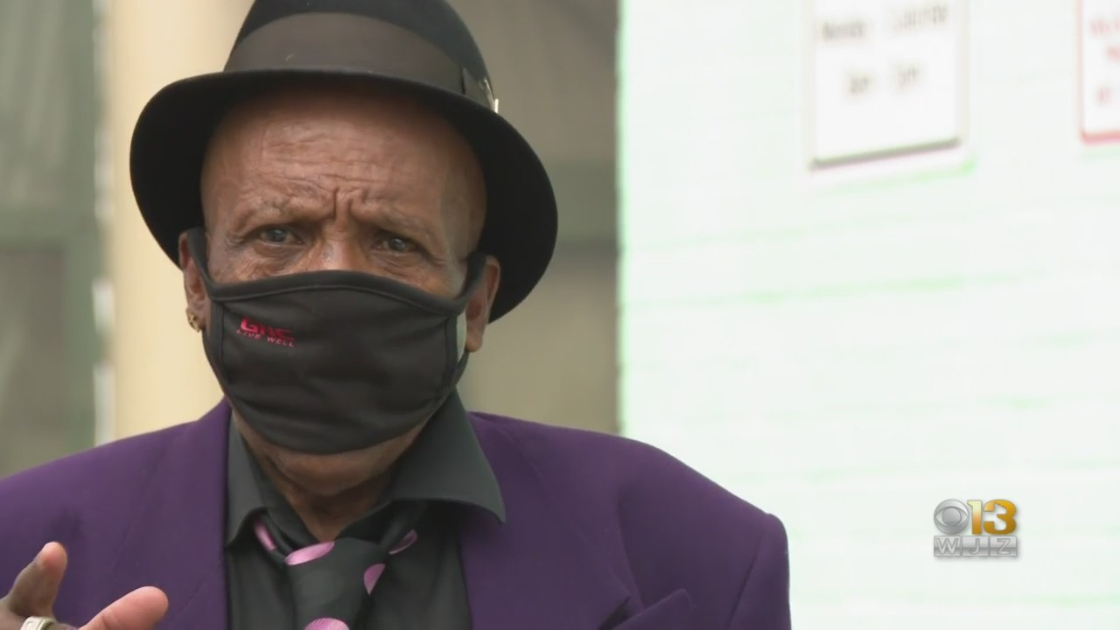 "This was a process used to get the bill to the finish line and signed by the president," Sen. Cardin said, expressing support with Sen. Chris Van Hollen for universal background checks.

"They need to do something because all this killing and stuff is getting out of hand," Daniel Webster said Friday in East Baltimore. "Sometimes, I'll be scared to come out my door because of some of the things that's happening here in Baltimore."

The U.S. Supreme Court Thursday struck down a New York law requiring a special permit to carry a concealed handgun outside the home.

"We will see more gun violence after laws start to adapt to the Supreme Court ruling," Webster said.