Cherrie Woods, director of marketing and communications for Baltimore Public Markets, the nonprofit that oversees five of the six markets in the city, said the building is undergoing a top-to-bottom renovation, including the reconstruction of 30 stalls and the creation of a hub to improve access to healthy foods.

Plans for the renovated market include an event space and demonstration kitchen, said Woods.

No Boundaries Coalition, a West Baltimore advocacy group, is the only seller currently offering fresh produce, according to a vendor roster on the market's site. 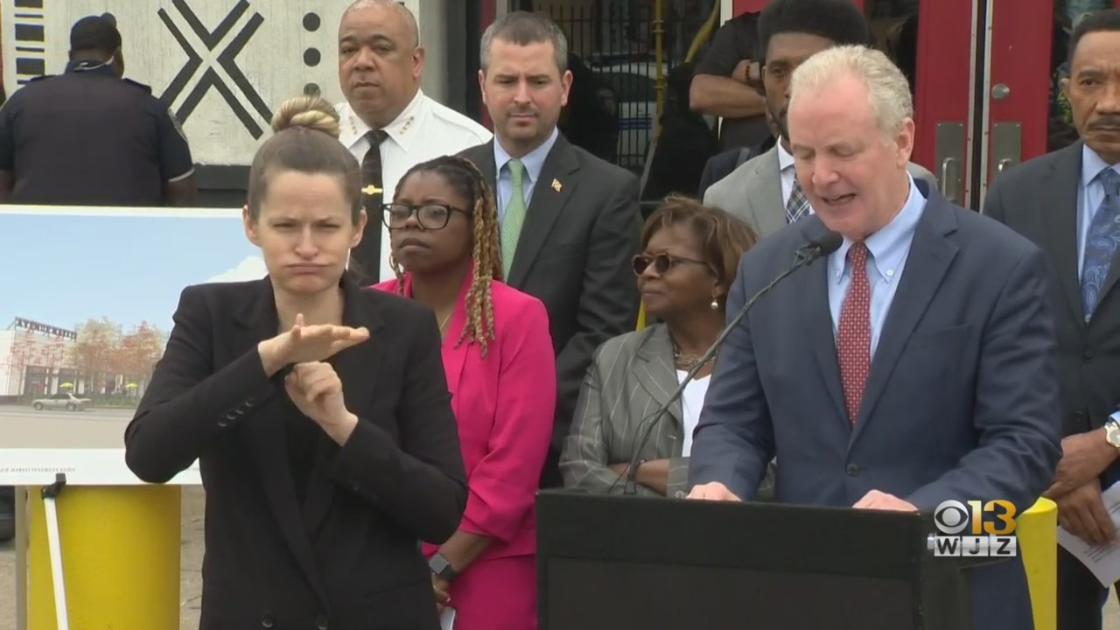 Neighborhoods immediately surrounding the market have been designated as Healthy Food Priority Areas, according to a 2018 report from The Department of Planning and the Johns Hopkins Center for a Livable Future. In such areas, the availability of healthy food is low, median household income is at or below 185 percent of the Federal
Poverty Level, more than 30% of households lack a personal vehicle, and the nearest supermarket is more than a quarter of a mile away.

"For us, it is a lot more than just grabbing an apple, we do workforce development," said Ashiah Parker, CEO of No Boundaries Coalition. "It's a gathering place, it's a place where young people can see that this is my community and I should love it."

Located in the 1700 block of Pennsylvania Avenue, the market dates back to 1871, when it was known as Lafayette Market, according to Baltimore Public Markets.

After a fire in 1953, vendors set up shop in a shed until a new building was opened four years later.

In 2019, the state designated the Pennsylvania Avenue corridor as an arts and entertainment district, offering tax incentives to attract artists and art organizations. In its heyday, venues like the Royal and Metropolitan theaters and social venues such as the Arch Social Club, Bamboo Lounge, Club Casino, and Club Tijuana hosted black entertainers and musicians.

"This area was once the beating heart of a thriving black middle class community," said Mayor Brandon Scott. "Our residents here have lived through decades of disinvestment in neglect. But we are gathered here today to say that those days are over."

Rep. Kweisi Mfume said he got his first job at the market in 1965, when at 16, he dropped out of school to help take care of his sisters after their mother died. 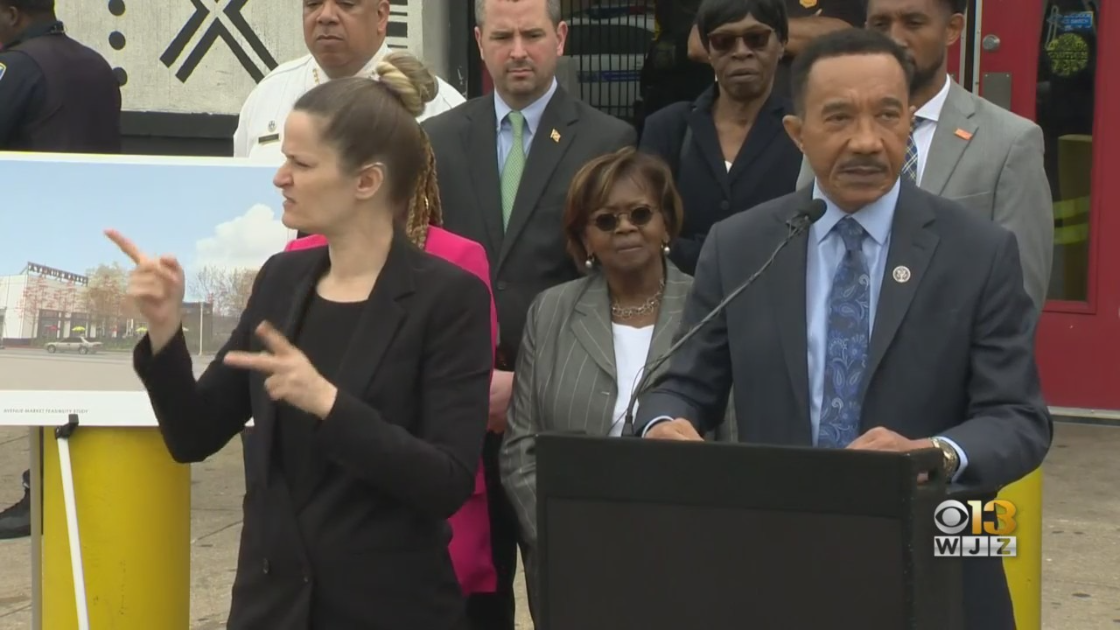 Bagging groceries, shining shoes and other jobs, he said, gave him an appreciation for the community -- a community that suffered three years later during the unrest following the assassination of Martin Luther King Jr.

"We want to turn this back into a first-class market so that it rivals any other market," he said. "We're going to have fresh produce, and fresh people will come and have an opportunity to gather again, and all the things that we're lacking are going to be put back in place."