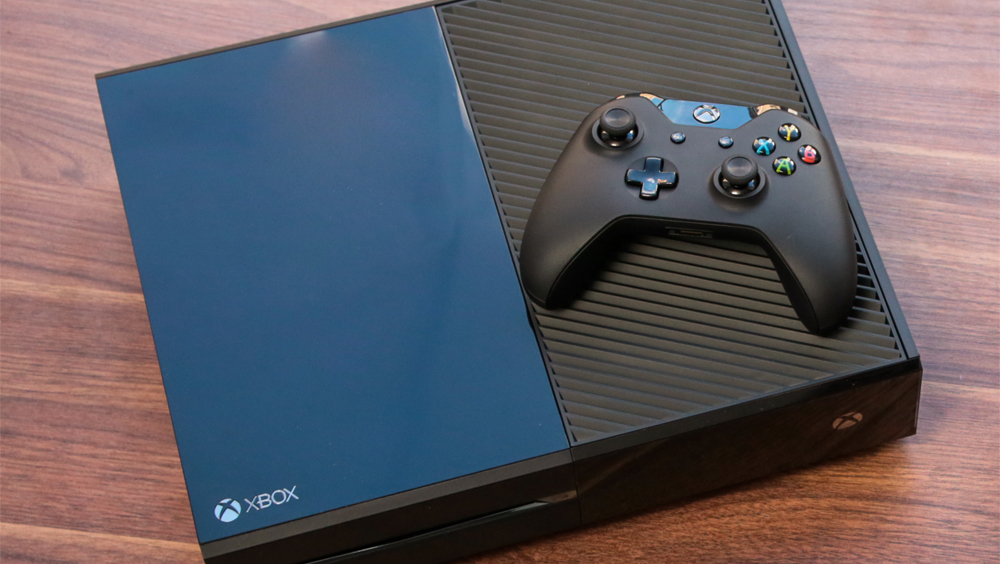 Microsoft's new console may seem daunting, but here are some key points about the new do-nearly-everything gaming machine. After months of waiting, the Xbox One is here. CNET already posted an in-depth review, but for those of you looking for the TL;DR version of all the latest Xbox One news, here's a quick cheat sheet.

The Xbox One was released in Australia, Austria, Brazil, Canada, France, Germany, Ireland, Italy, Mexico, New Zealand, Spain, the UK, and the US on November 22. It costs $499 in North America, £429 in the UK, AU$599 in Australia, and 499 euros in the EU countries listed above. The Kinect camera is included; you can't opt out of that peripheral.

2. You'll need an Xbox Live Gold membership ($60/year in the US) to do almost anything beyond play single-player games

Xbox Live Gold was pretty much a requirement for any online Xbox gamer before, but that's even more the case now. Any online services require Gold, from streaming Netflix to game DVR functionality (apps and game recordings are free on the PS4, with only online gaming requiring a PlayStation Plus membership).

The Xbox 360 only had DVD support, and -- briefly, via a peripheral -- HD-DVDs. Blu-ray playback is a pleasant addition. And sorry, lovers of 3D Blu-rays, whoever you are: the Xbox One isn't compatible with you. (There is no 3D Blu-ray compatibility on PS4 at present, either.)

Microsoft's pushing its SkyDrive account -- Microsoft's own cloud-storage service -- to play back cloud-stored photos and videos, but "Play To" DLNA-supported devices could theoretically work. We haven't tested this yet, but if you're a streaming-media-server type of person, prepare to be a bit disappointed versus what was capable on an Xbox 360.

5. The hard drive is not user replaceable (unlike with the PS4)

The Xbox One comes with a 500GB hard drive, and you're going to have to live with it. Right now, there's no plan to how, exactly, you'll upgrade that storage. The Xbox 360 used to have a proprietary snap-on hard drive; on the One, it lives inside the console. (PS4 owners can self-upgrade with a standard laptop hard drive.)

Bad news for Xbox 360 owners with huge game libraries: the Xbox One won't play your discs. And any downloaded Xbox games that exist on your Xbox Live account won't transfer over, either. It's a fresh start with the Xbox One, whether you like it or not -- but user settings and account details are retained and carried over.

7. Downloaded games can be redownloaded and played anywhere, but disc games need the disc to play

Disc and disc-free games alike need installation on the Xbox One, but if you go the disc route, keep in mind that you'll always need that disc inserted to start the game.

8. The Xbox One doesn't have Bluetooth support

Go figure. Wi-Fi Direct and 802.11n Wi-Fi will help address some device-to-device connections, but for wireless accessories you'll have to use official Xbox options. The PlayStation 4 doesn't work with universal Bluetooth peripherals, either, even though it does have Bluetooth onboard.

9. The Kinect doubles as an IR blaster

For any universal remote control purposes, the Kinect, when set up, will be programmed to operate your TV and cable box. Controls like volume control and channel-changing can be executed using voice, but it can get a little challenging at times.

10. The Xbox One works with universal remotes

Unlike the PS4, which lacks an IR port, the Xbox One can be controlled with a compatible universal remote. That's nice for DVD or Blu-ray playback, for folks who don't want to use the Xbox controller or Kinect voice commands.

11. The Xbox One is bigger than the PlayStation 4

It's not even close. Not only is the One the bulkier console, but it has a very large power brick adapter attached to the power cable; the PlayStation 4 just has a regular thin plug.

12. Xbox SmartGlass is back, and runs on Windows 8, iOS, and Android devices

13. Kinect is not required for use, but it certainly helps

A new Kinect comes packed in with every Xbox One, making it a required purchase. It's also meant to be plugged in most of the time. You don't need it plugged in, but any automatic logging in, voice control, and gesture recognition, which is a big part of how the Xbox One works, won't function.

14. It works with cable and satellite TV, but doesn't support DVR control

An HDMI input allows you to run your cable box directly into the Xbox One, feeding it all your TV feeds. The Xbox One has its own searchable menu for TV listings, too, and can change the channel on your cable box, acting on its behalf. But, while you can watch your DVR, you can't use the Xbox One to access your recordings or the menus; for that, you're going to have to use your remote, as usual.

15. Some TVs aren't supported for Kinect

CNET couldn't get the Xbox One to recognize the Sharp Elite PRO-60X5FD from CNET's Lab, which also meant the Kinect wouldn't learn commands for the set, either. Maybe additional software updates are needed, but this bears watching.

16. Game DVR only records the last five minutes of what you're playing, versus 15 minutes on the PlayStation 4

It's fun to share, but remember that the Xbox One only keeps a continuously recording backlog of the last five minutes, versus 15 minutes on the PS4. But it's easier to share a quick 30-second clip on the Xbox One.

17. Twitch exists as an app for Xbox One...but you can't broadcast using it yet

The PlayStation 4 has the ability to create your own live broadcast of your gameplay for the world to see via Twitch, or watch what others are streaming. The Xbox One has a Twitch app, but it's only for viewing streams: creating your own live stream won't be possible on Xbox until, most likely, early next year.

18. Snap is a multitasker's dream...but some apps don't work for it

Using Snap, you can create a side split-screen of live TV, NFL scores, or whatever else you can think of while playing a game...or, combine apps that involve no gaming whatsoever. Some apps don't support Snap yet, but discovering which do takes some trial and error.

19. Voice control is a mixed bag

Using the Kinect for voice commands shows how many more types of interactions you can do with the Xbox One versus the Xbox 360, but it's not perfect. More often than not you have to repeat yourself, and some TV channels and game titles require exact pronunciation, or are so hard to pronounce that the Xbox One simply won't process it easily.

The Xbox One encourages you to run your TV and home theater through it, meaning you'll have your Xbox One on even when watching old DVR recordings or when watching a movie. The Xbox, and that Kinect. You might get pop-up Skype calls, or game notifications, right in the middle of a show. Of course, you can always disconnect it from your TV feed, too.

For more, read CNET's full review, and check out how the Xbox One works as a living room entertainment device.