"He's a psycho nut and I'm probably half of that," said Dennis.

He says de Bar lived life to the extreme; he was a skydiver and motorcycle racer, and a few months ago, he decided to get his pilot's license. Schriber has been a pilot for years. 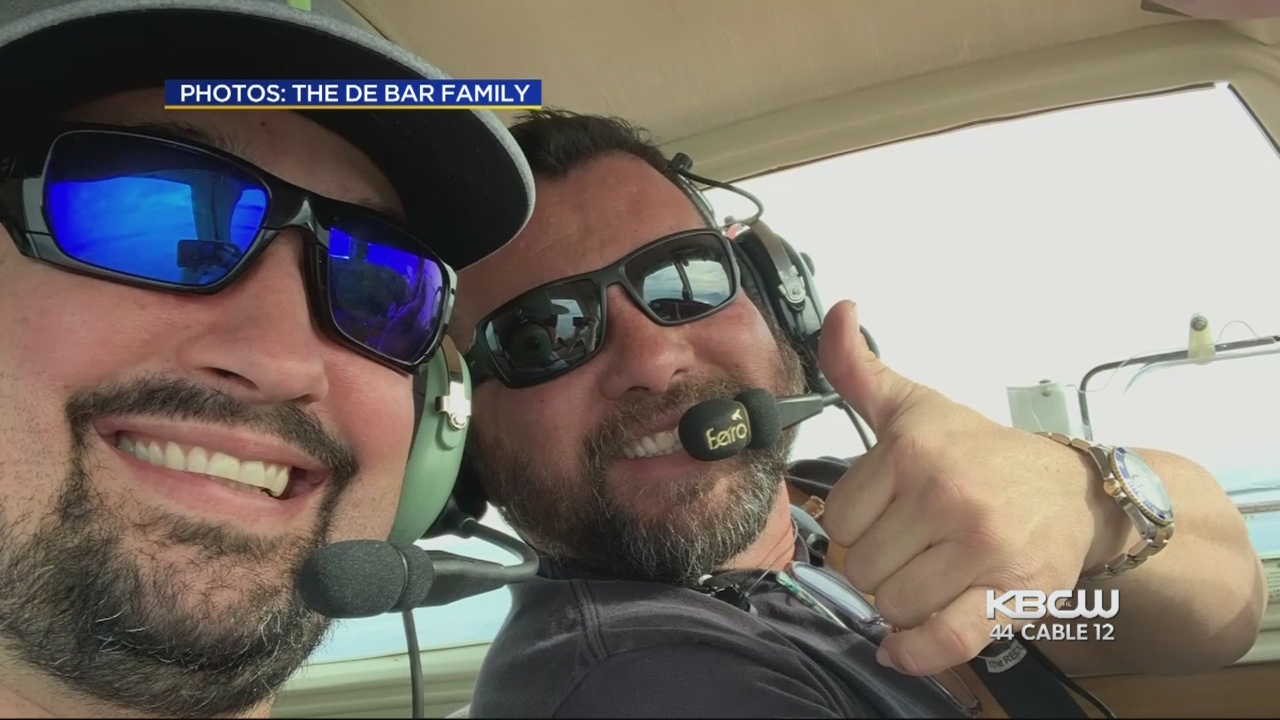 de Bar worked as an elevator repair technician in the South Bay during the week and stayed with friends in Hayward. He spent the weekends at his house in Granite Bay near Sacramento. A few weeks ago, he bought a single engine Mooney M20 to commute back and forth each week.

"He was still under student status. Flying a high performance airplane, things happen so much faster," said Schriber.

de Bar took off shortly after 8:00 p.m. on Friday from the Hayward Executive Airport to fly to Lincoln, CA, but he never made it.

"Everybody is going to miss him," said Schriber.

de Bar's brothers and the rest of his family gathered today at his father's San Leandro home. Chris Sr. said he knows his oldest son died doing exactly what he wanted to be doing.

"Full of life. Did everything. Everything he could think of, everything he wanted to do anyway. I would say probably wasn't afraid of dying. He was afraid of not living," said Chris Sr.

Investigators are now trying to figure out what caused the plane to crash. Bad weather on Friday night could be a factor as well as pilot error or a mechanical failure. The National Transportation Safety Board and the Federal Aviation Administration are handling the investigation.