OAKLAND (CBS SF ) -- A truck filled with garbage bags stuffed with marijuana trimmings dumped part of its load along a mile stretch of Highway 880 in Oakland, the California Highway Patrol reported Friday.

CHP Officer Herman Baza said the spill left a trail of marijuana on highway at least a mile long and officers came upon it about 3 p.m. Thursday and followed it until finding the source. 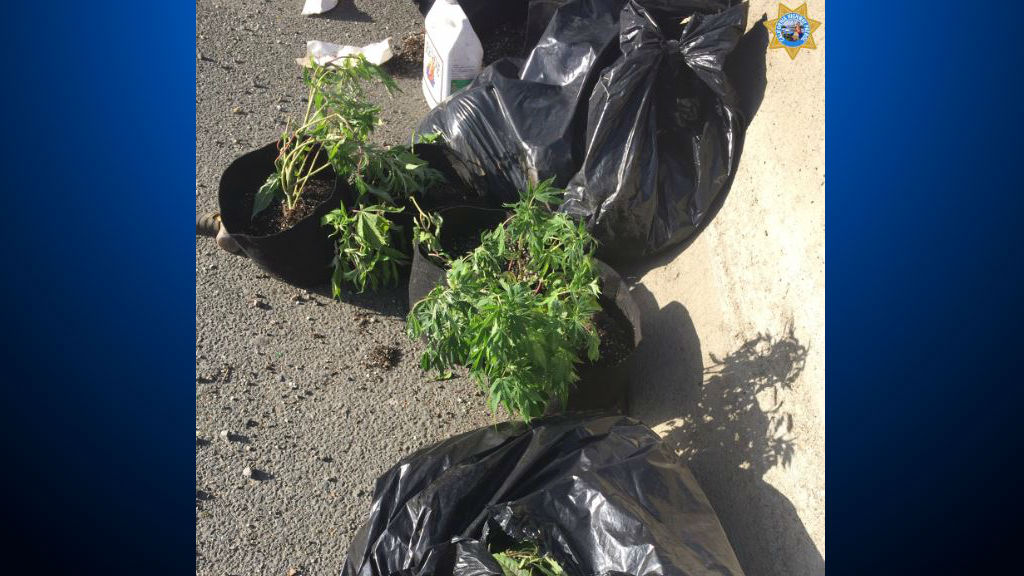 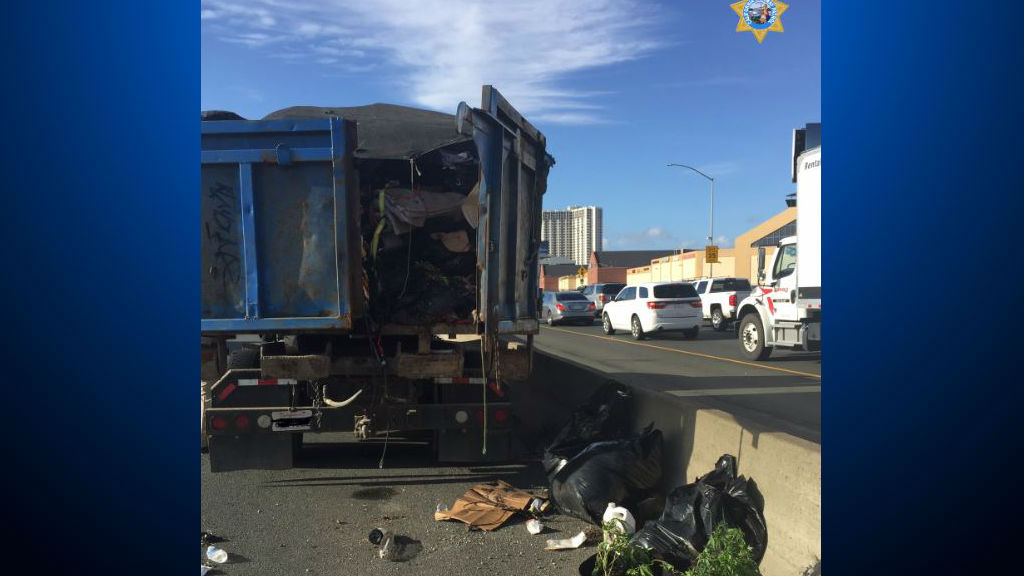 Much of the marijuana was cleaned up Baza said, but there was no way of knowing when it first started falling out of the truck, or how much had spilled.

On social media, the CHP took a light hearted approach posting on Twitter: "Roses are red, violets are blue, your spilled weed is green and we have a citation just for you!"