PITTSBURG (CBS SF) -- A man has died after an explosion inside a Pittsburg home blew out the windows and caused major damage, the Contra Costa County Fire Department said Wednesday.

The fire department got a call from Pittsburg police at about 9 a.m. reporting a possible explosion at the house in the 100 block of Linscheid Drive. 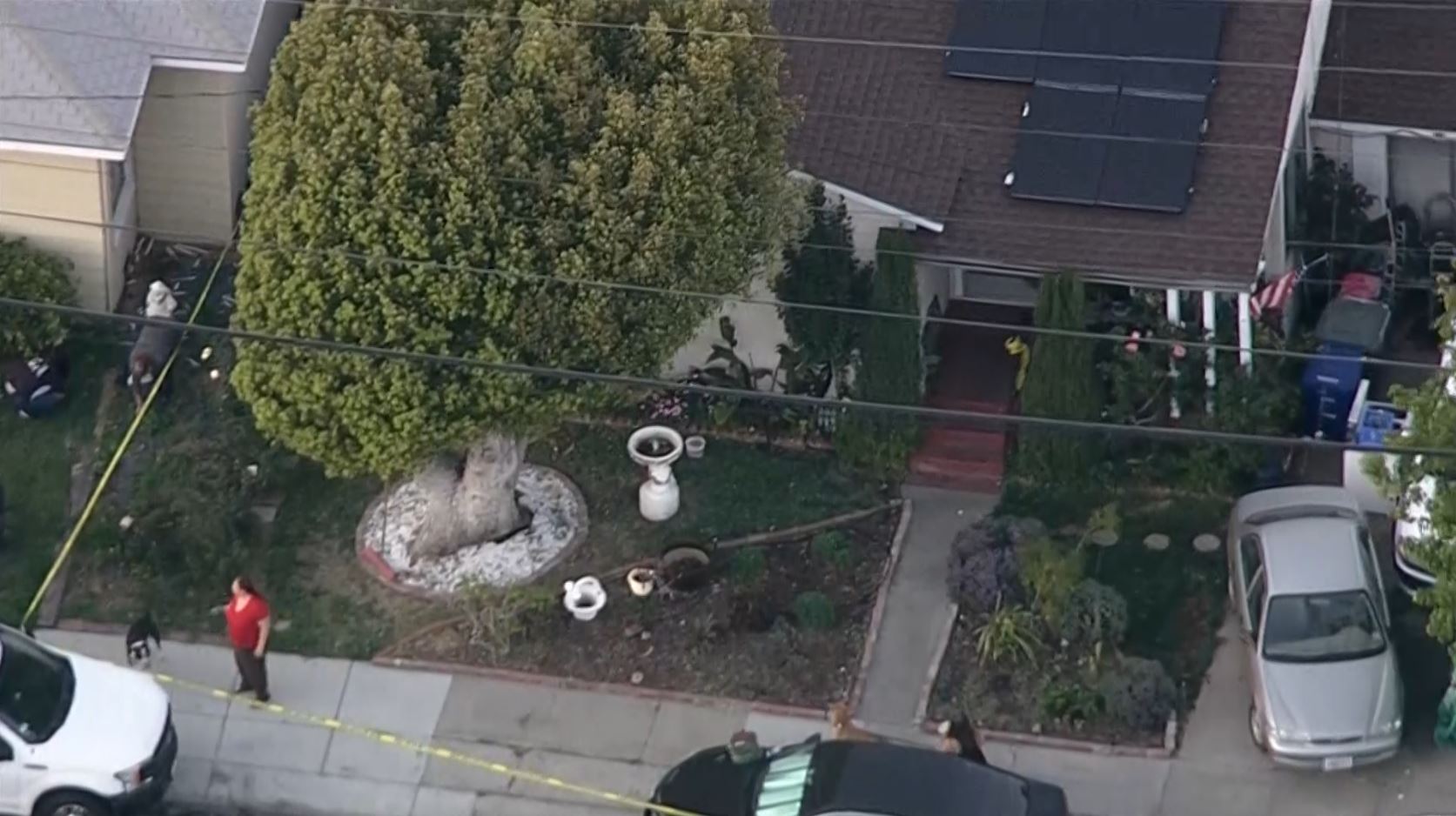 When fire officials arrived, they found the windows blown out of the front of the home, said Steve Hill with CCCFD. Fire officials found one individual, an adult male, inside the structure suffering from major burns.

The man was transported to UC Davis Medical Center but was pronounced dead Wednesday evening.

The case is under investigation and arson investigators are trying to determine the cause of the explosion.