HERCULES (CBS/AP) -- Police are asking for the public's help with any possible information after a woman was found dead in her home in the usually quiet city of Hercules.

Ko's husband had called a neighbor to check on her after she had failed to pick him up at Oakland International Airport.

Police are looking for a family car, a blue 2011 Subaru Outback with an Idaho license plate, that was taken from the home. 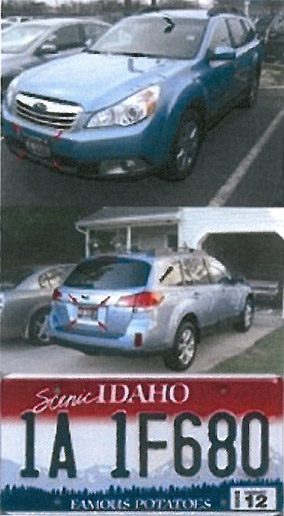 Investigators have not determined a motive, and no suspect information has been released.

(Copyright 2012 by CBS San Francisco. All Rights Reserved. This material may not be published, broadcast, rewritten, or redistributed)