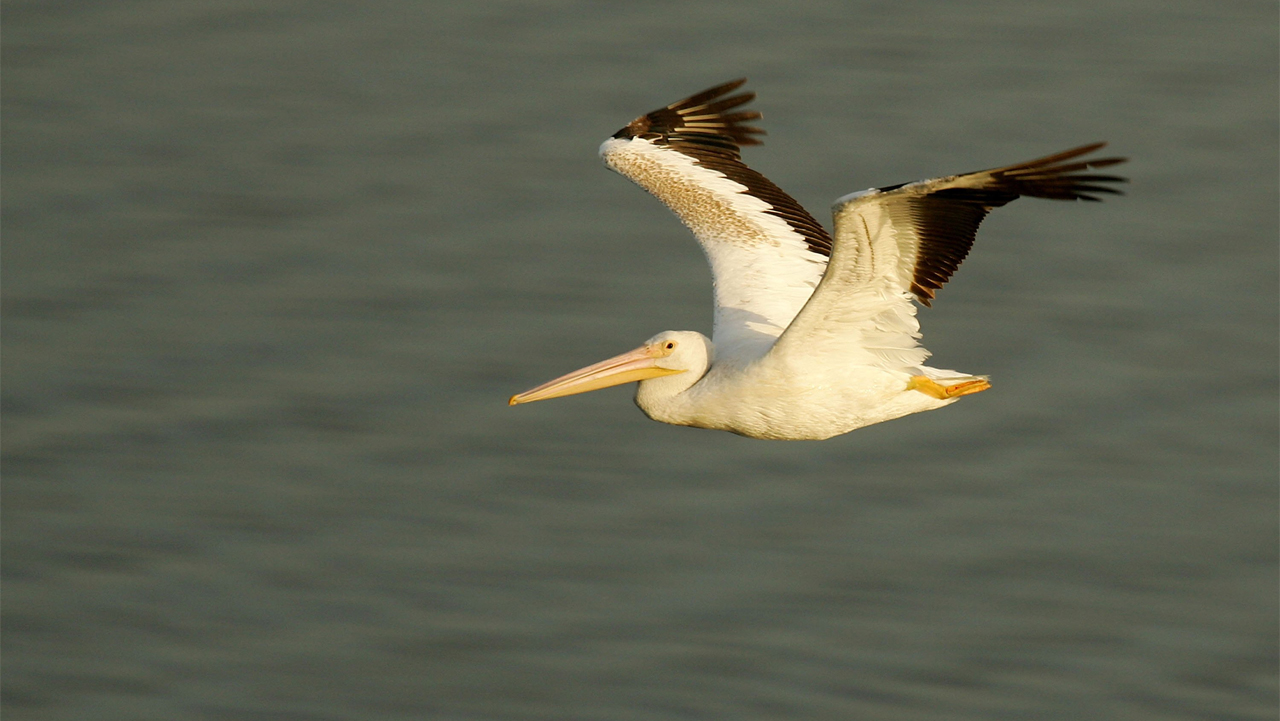 From places like Safari West to the north and Sleepy Hollow in the south, the Bay Area has many places to see an entertaining variety of wildlife. While the San Francisco Zoo and the Oakland Zoo are popular choices, as is the California Academy of Sciences, there are other places where visitors can enjoy viewing a diverse selection of animal species in their natural habitat. What's more, many of the best places in the Bay Area are noticeably more tranquil than spots that tend to be tourist attractions. Here is a list of five recommendations for the best places to view wildlife near San Francisco.

Situated near the southern edge of San Francisco Bay, this wildlife habitat was the first national wildlife refuge in the country, established in 1974. Extending nearly 30,000 captivating acres, Don Edwards is among the premiere Bay Area destinations for birdwatching. Among the most visible are waterbirds like sandpipers, herons and ducks who live amongst the serene ponds and saltwater marshes. A fishing pier and the refuge headquarters is located off the western end of Thornton Avenue via Highway 680 in Fremont.

Just a few miles from Sonoma Raceway is a vast national wildlife refuge that protects sweeping marshlands and native animals. The area is best known for featuring the largest continuous tidal marshes primarily of pickleweed in the northern section of the San Francisco Bay. A diverse collection of wildlife call this refuge home, including heron, egrets, song sparrows and endangered species like the delta smelt and marsh harvest mouse.The majority of this protected area covering 13,190 acres is in the waters of the northernmost section of San Pablo Bay, which includes Lower Tubbs Island.

Often considered one of the Bay Area's best kept secrets, this open space preserve is a great spot to enjoy wildlife, particularly for families with children. That's because the top attraction is Deer Hollow Farm, featuring farm animals like pigs, goats and chickens, although the working farm may closed for special events. However, in order to reach the popular farm, visitors must walk one mile along the paved path from the parking lots. Native animals living in the open space preserve include gray fox, black-tailed deer, fox squirrels, wild turkey and California quail. Located in the southern section of the San Francisco peninsula, this 3,988-acre area also includes a county park with public restrooms and parking area, including equestrian parking.

Located in the East Bay hills southeast of Fremont, this regional wilderness area is said to be one of the best spots for bird watching. Managed by the East Bay Regional District, the Sunol Regional Wildness is home to several species of birds, such as western bluebird, acorn woodpecker, and black phoebe. Other native animals roam this 6,859-acre wildness park including ground squirrels and black tailed deer. Because no drinking fountains are available in the park, the park district strongly recommends bringing plenty of water.

According to the National Parks Service, tule elk can be seen throughout the beautiful Point Reyes National Seashore. But the best place is said to be at the Tule Elk Preserve, located in the northern tip of the national seashore known as Tomales Point. From August through October, docents are available to lead visitors to the best spots to view the tule elk from a distance. This is the most popular time of year is visit to visit when male tule elks bellow out to female tule elks to begin the mating season known as rut. One other notable spot to view tule elk within Point Reyes National Seashore is at Pierce Point Ranch.

Related: Best Places To Go With Your Family For The Weekend In San Francisco
Randy Yagi is a freelance writer covering all things San Francisco. In 2012, he was awarded a Media Fellowship from Stanford University. His work can be found on Examiner.com Examiner.com.