DIXON (CBS13) - A rancher is searching for his highly skilled and valuable quarter horses he believes were stolen from a remote Dixon ranch over the weekend. 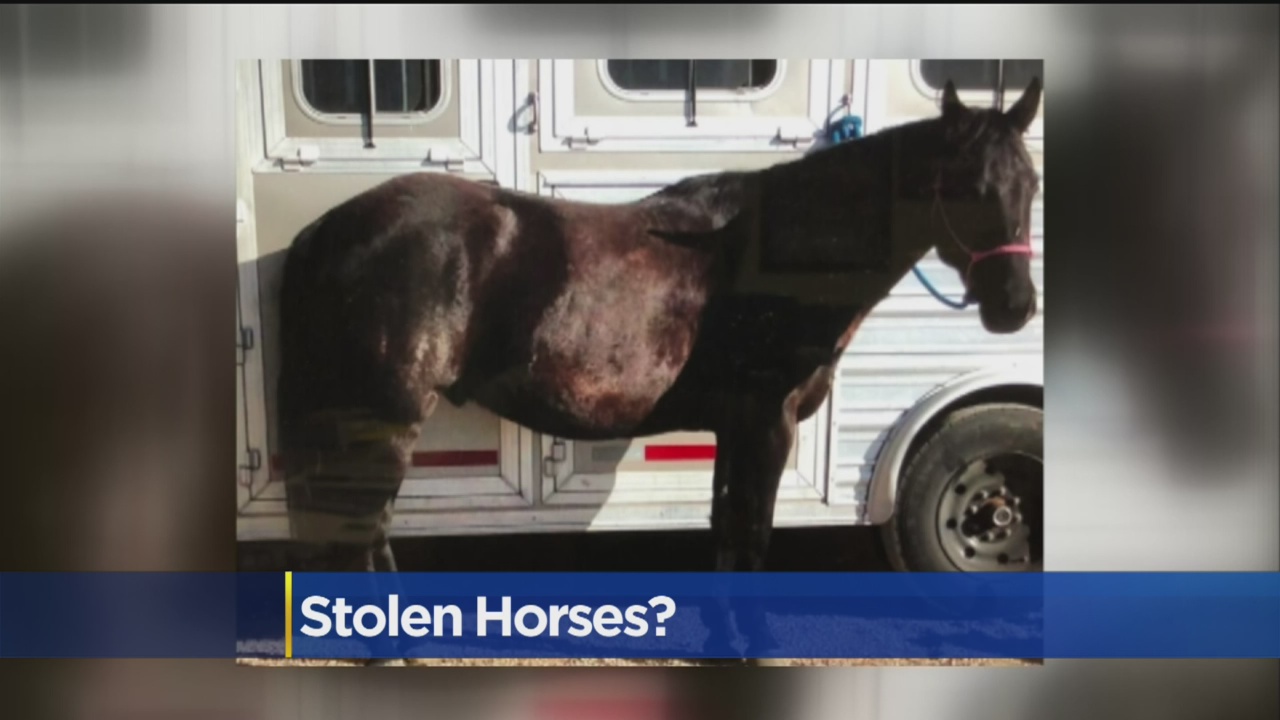 Rancher Brian Thiel says he last saw his horses Thursday night in this ranching area but when he came back Saturday, three were missing.

The horse s are estimated to be worth $120,000 because they're trained for roping competitions in rodeos.

Thiel is offering $20,000 for the return of Duke, Damon, and Money. Two are branded. He hopes the reward money entices somebody who knows something to turn the thieves in. 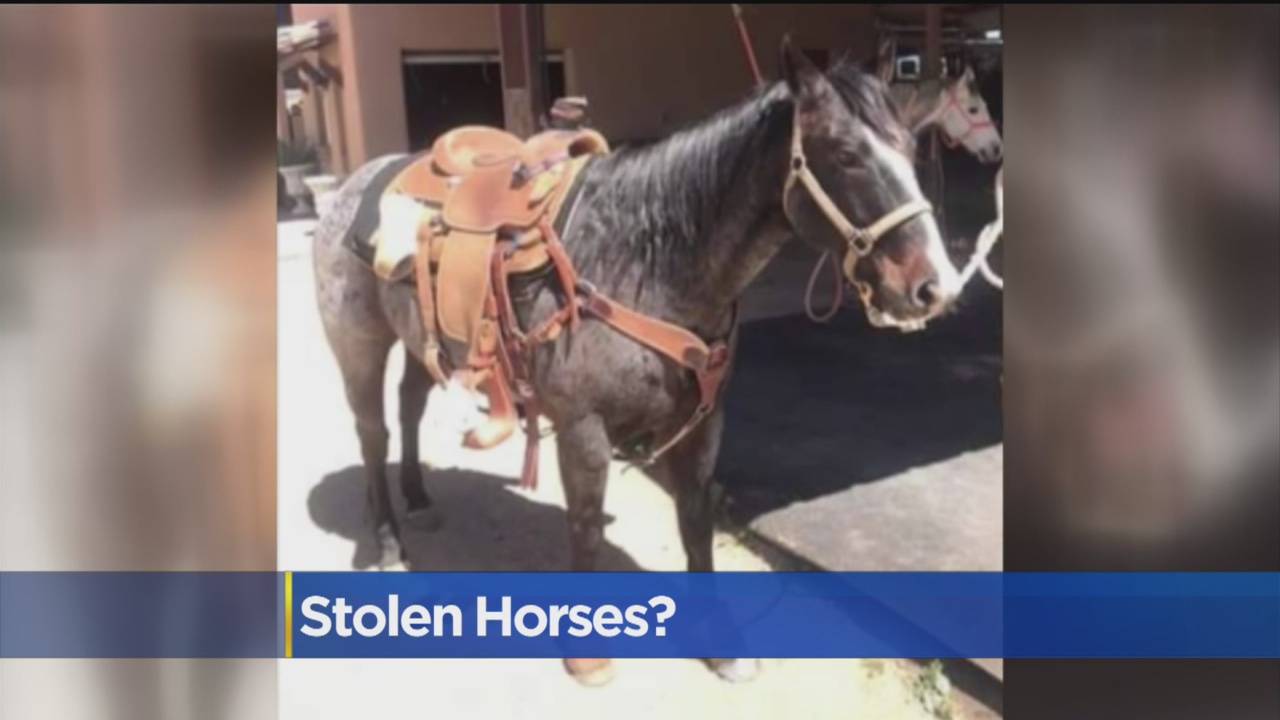 "The three they got were probably easy to pick, probably the best-looking horses out there. They had color, someone probably put them in a trailer and said 'thank you,'" he said.

Thiel says horses are pack animals that stick together and it's unlikely the three wandered off. He didn't think horse stealing still existed and hasn't heard of any other horses taken in the area. 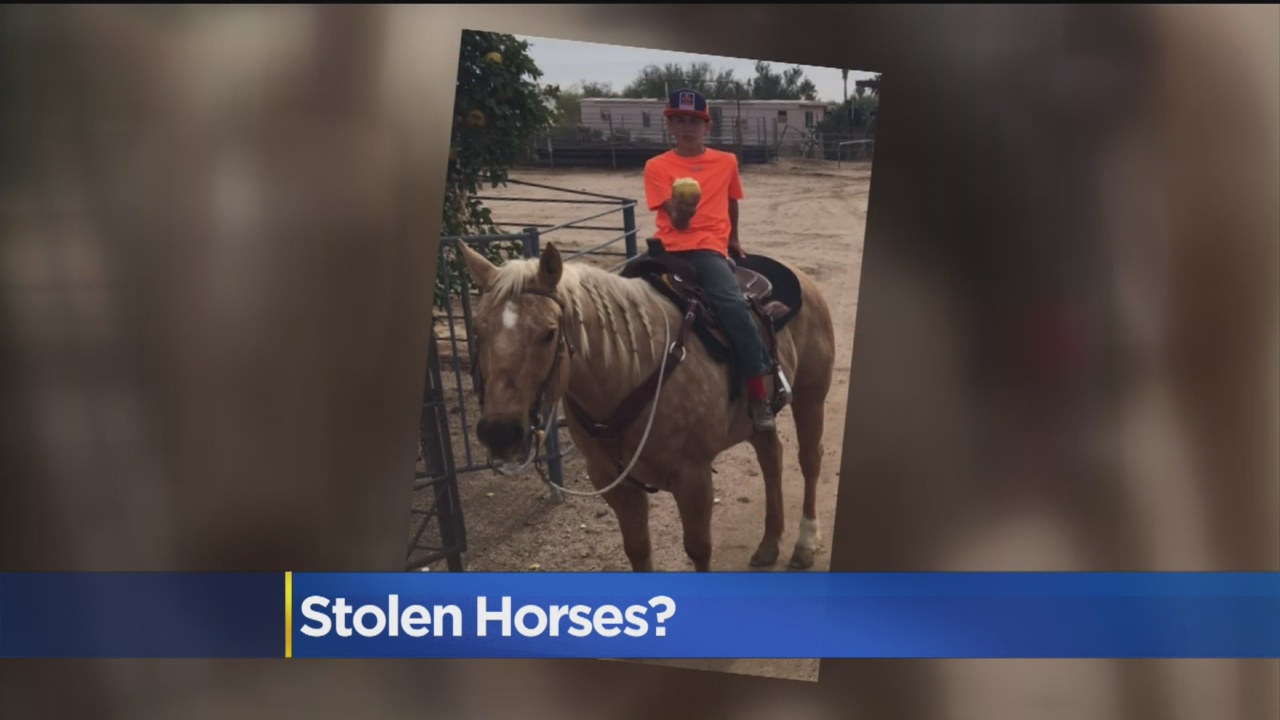 Both Yolo and Solano County sheriff's deputies are working on the case.