RIO LINDA (CBS13) — Heartbreak and confusion for a Rio Linda family. On the same day their newborn baby died in the hospital, the suspect arrested in the crash that put him there, was from jail with no charge. 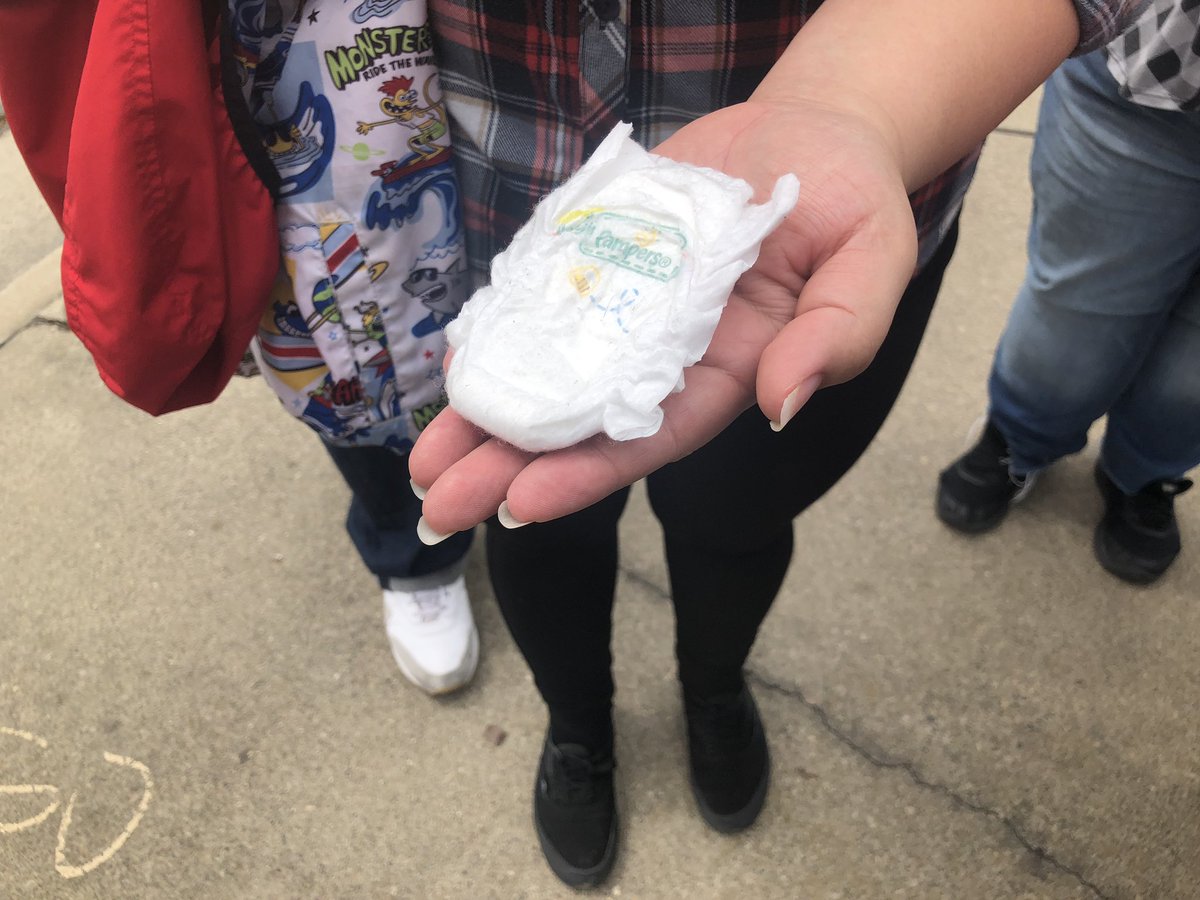 It is a devastating one-two punch for Latisha Strainese's family.

"Because of the impact of the crash he had multiple brain bleeds," Strainese said.

Baby Ricky (RJ) lost the fight for his life two days after his premature birth. Outside the hospital, the family showed the little diapers he wore that were still too big for his premature frame.

The ink prints of his tiny feet are now tattooed on Strainese's arm.

"The whole entire family was very excited about him and very excited to get to know him and we were in contact daily with each other," Strainese said. "We loved him from the beginning we couldn't wait for my daughter to have another baby."

Villegas had been struggling with pregnancy and her mom told CBS13 she has had multiple miscarriages, which makes RJ's loss even more difficult.

Ciara's sister, Mercedes, had been in the hospital alongside the baby while Ciara underwent multiple surgeries.

"I watched him die and I watched his body turn a different color. I want to see justice for my nephew and for my sister," Mercedes said.

Amidst the sorrow, the family is also stunned.

The suspect Ronny Ward, arrested for causing the crash that forced baby's Ricky's mother to deliver him by emergency C-section, is now released from jail after the CHP confirmed they do not have evidence to charge Ward right now, and he could no longer be held without a charge. 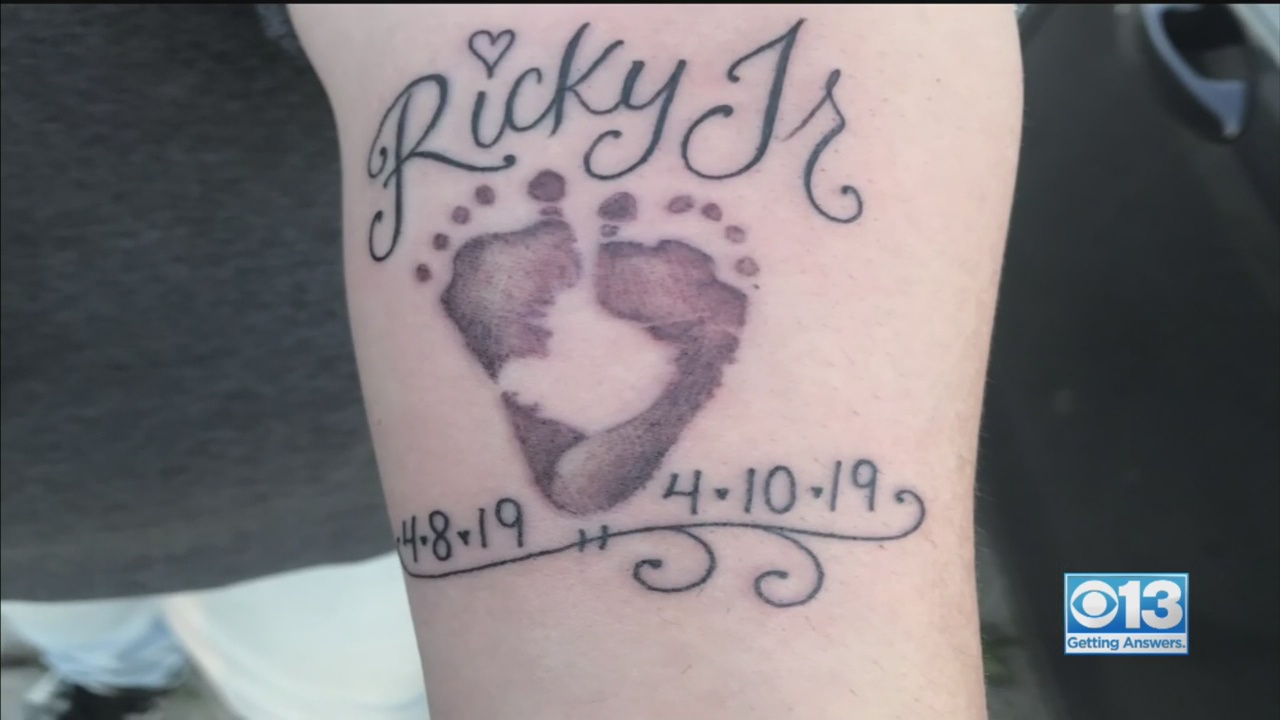 A CHP spokesperson told CBS13, no report recommending a charge has been delivered to the D.A.'s office because blood work has not been processed and could take weeks. Ward did not submit to a field sobriety test or breathalyzer.

Despite the emotions attached to the case, former Sacramento County prosecutor Michael Wise sees nothing unusual about how the DA and CHP are handling it.

READ: Body Found At Garcia Bend Confirmed To Be That Of Missing Tow Truck Driver

"It is common for someone that has blood work only, with no confirmatory tests with breath, to be released and wait for those blood results to come back before charging," Wise said.

The violent crash has left this family seeking justice, while on a journey of pain.

"I think they're taking way to long," Strainese said.

Once the blood work comes back from the crime lab, if it does show Ward was driving under the influence of drugs or alcohol at the time of the deadly crash, the CHP will then ask a judge for an arrest warrant. Officer will then have to locate Ward to bring him back into custody.