REBEKAH IS BACK WITH A VENGEANCE — Appearing unexpectedly at Mystic Falls High, Rebekah (Claire Holt) wastes no time trying to force Stefan (Paul Wesley), Elena (Nina Dobrev) and Caroline (Candice Accola) to answer her questions about the search for a cure, leading to a bombshell piece of information from Elena. 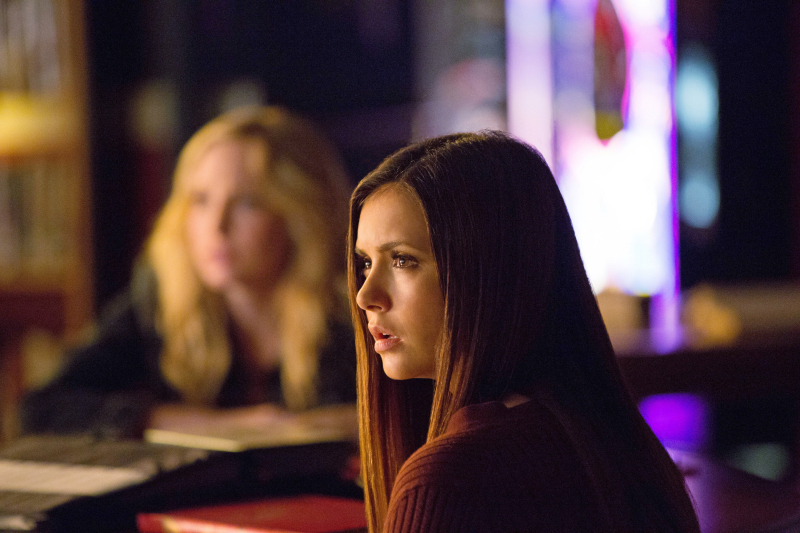 When Bonnie's (Kat Graham) father, Rudy Owens (guest star Rick Worthy, "Supernatural"), accepts the role of Interim Mayor, he makes it a priority to protect his daughter, who isn't at all comfortable with the role he suddenly wants to play in her life.  Professor Shane (guest star David Alpay) continues to encourage Bonnie to believe in her powers, but he soon finds himself in danger when he reveals too much to the wrong person. 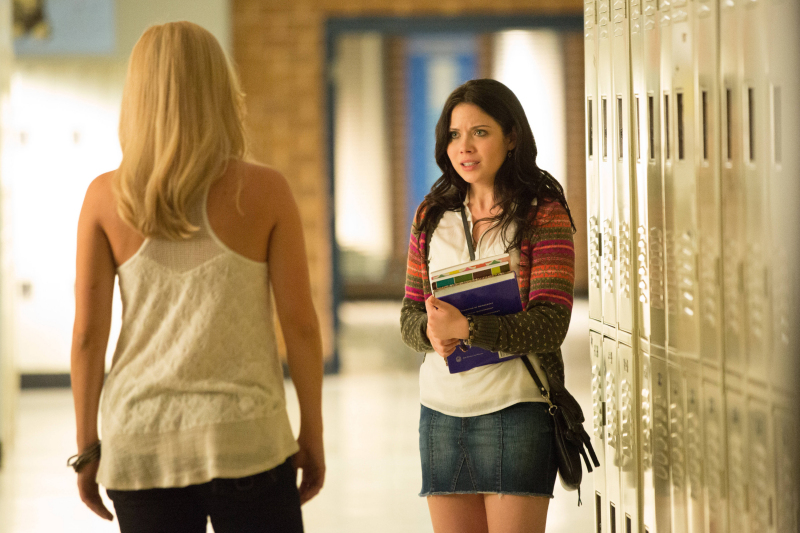 Later, Caroline does her best to comfort Tyler (Michael Trevino) after a violent confrontation.  Meanwhile, at the lake house, Damon and Matt (Zach Roerig) train Jeremy (Steven R. McQueen), trying to raise his game as a hunter, but Klaus (Joseph Morgan) is impatient with their progress and intervenes to speed up the process.  David Von Ancken directed the episode written by Brett Matthews (#410).